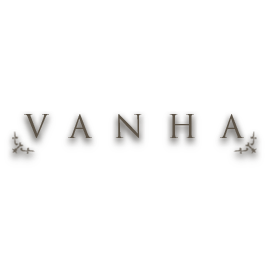 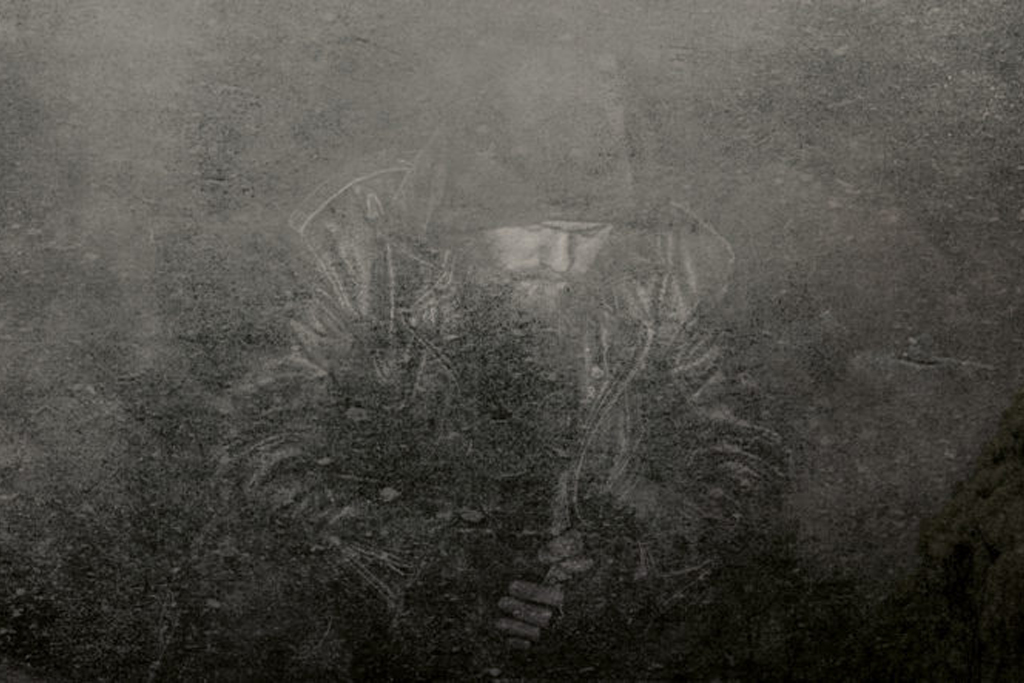 Swedish doom/death dealer VANHA returns with a new album ‘Melancholia’, the follow-up of their incredible debut, Within the Mist of Sorrow. The band has again teamed up with Black Lion Records for the release of this album. ‘Melancholia’ will see its worldwide release on digipak CD and digitally this December 30, 2018. Vanha was brought into existence as a side-project of the Swedish multi- instrumentalist Jan Johansson (from the band Frostvang). Jan’s purpose was to explore the bleakest, darkest and heaviest of sounds in the eld of Doom/Death that was pioneered by seminal acts like Anathema, My Dying Bride and Katatonia. Jan was soon joined by the drummer Jesse Oinas and the duo soon recorded the debut, Within the Mist of Sorrow, which came out in the year 2016 via Black Lion Records. Ever since the departure of Jesse in 2017, Jan has been solely sailing the ship of Vanha . He alone took care of all the tasks related to compositions and vocals. The title ‘Melancholia’ itself is an apt indicator of the subject-matter and the audial-features of this six-track opus; each profusely illustrated with a twister of melody driven mournful sections, led by both deep guttural growls and clean vocals. The music ranges over the unfathomable part of the human beings, where one starts to harbor darkness, melancholy and mystery upon losing a companion or a close one. The songs speak about the fantasy of an eternal rest, a time without worries. 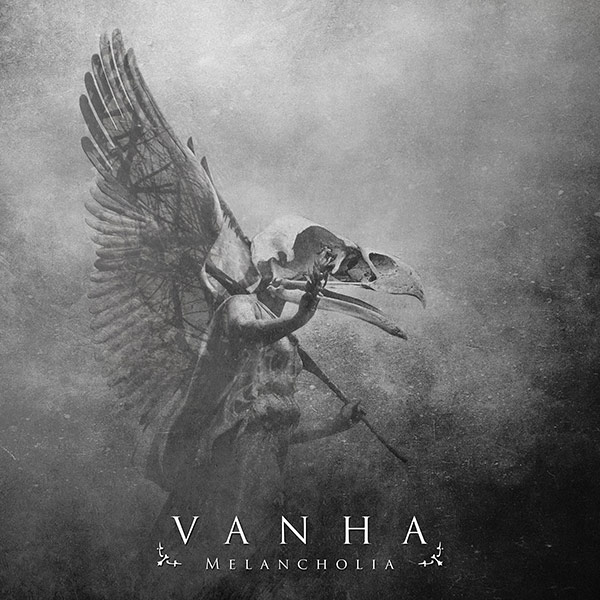 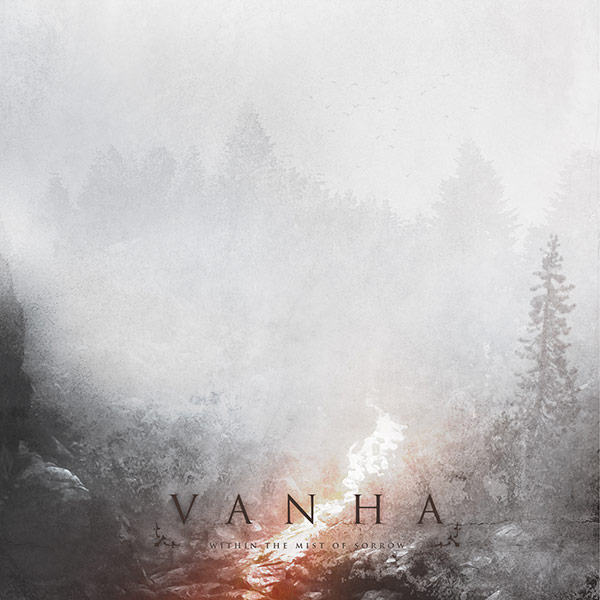 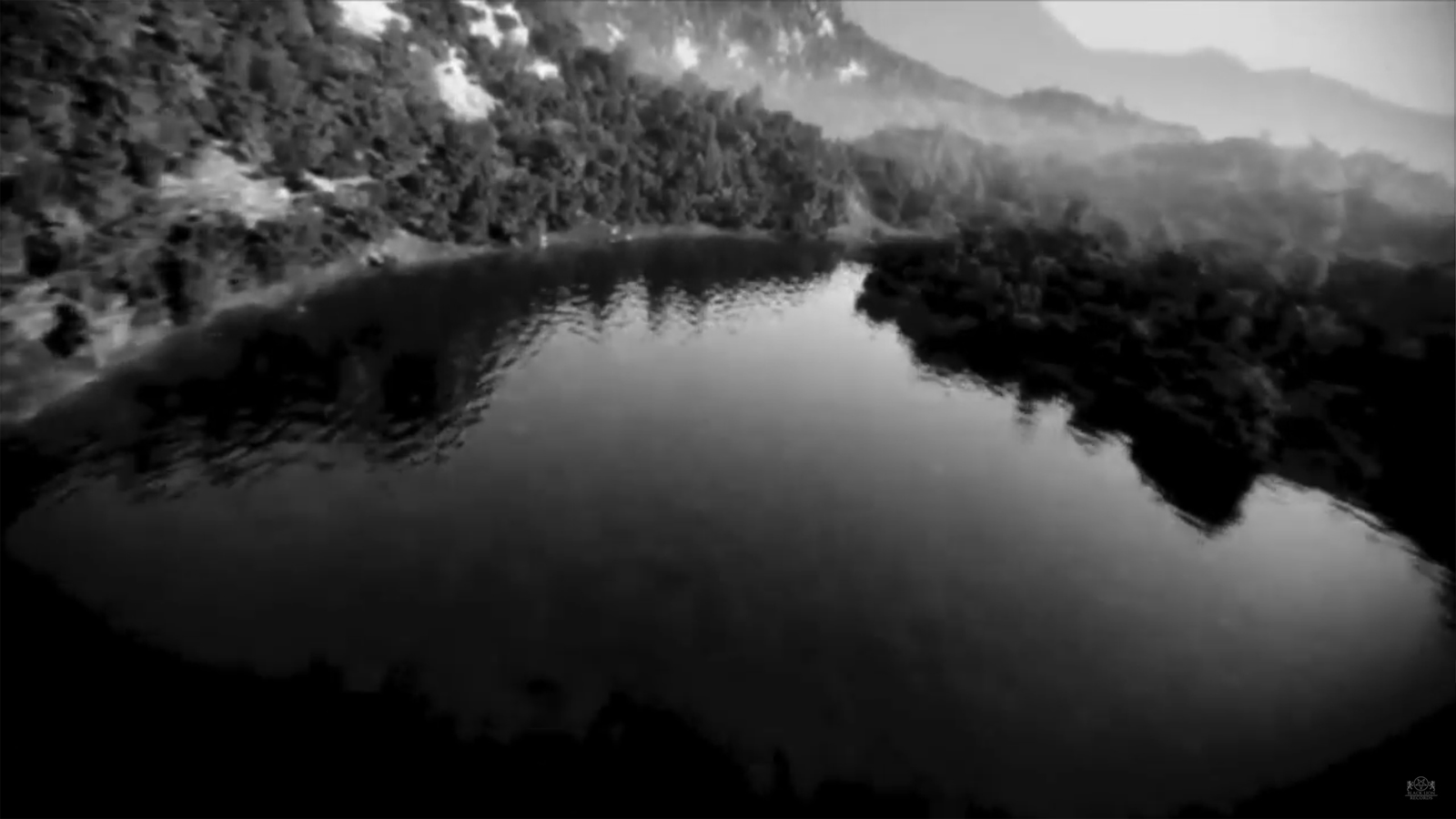