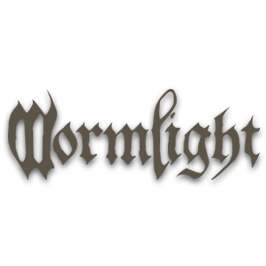 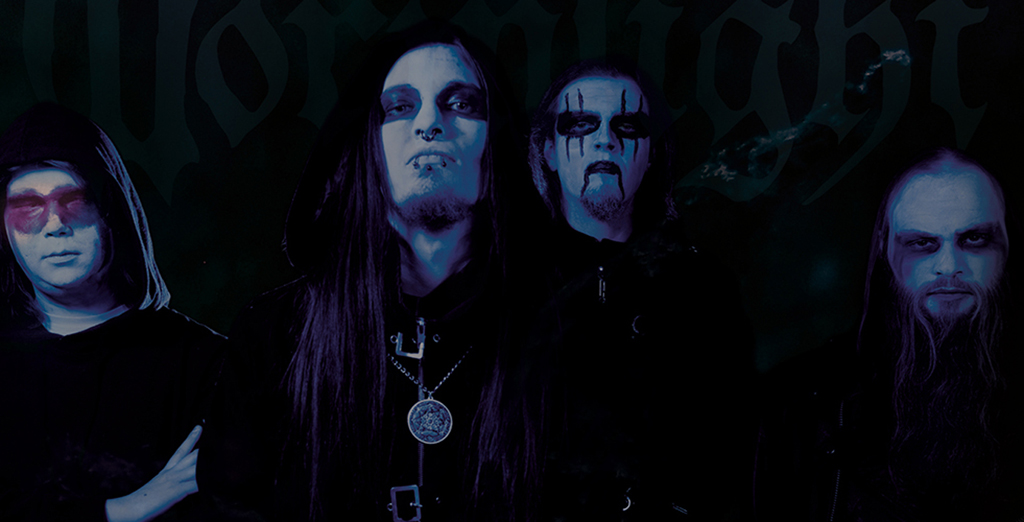 Hailing from Umeå, Sweden, melodic black metal entity WORMLIGHT was formed in 2014 under the moniker Unhallowed by King Antichrist (Drums) and Deafeathered (Guitar). Soon, Lator Mortis (Guitar) joined them and they released their first EP ‘An Ancient Enemy’ the same year. Shortly after the release, Arktos joined the band on bass. 2015 saw lots of changes in the lineup, Deafeathered left the band and the band reached out to Tiamat Invictuz who joined the band in time for the recording of the ‘Bloodfields’ EP. After the recording of the EP, Nordlyst left the band and Tiamat Invictuz took the duty of the vocals and guitar. At the same time, the band changed its name to Wormlight and changed the lyrical themes. In 2016, Wormlight re-released the EP ‘Bloodfields’ via Black Lion Records, adding two bonus tracks with Tiamat’s vocals. The EP gave listeners a glimpse of what to expect from these northern warriors. Forthcoming debut album ‘Wrath Of The Wilds’ in an onward movement, it doesn’t only hark back to the spirit of the mid-90’s Scandinavian black metal era, but also flourishes the spirit with the meticulously structured songs and thus demands exaltation. Nine icy atmospheric tracks (including one intro), backed by spellbinding melodic solos, abundance of fast tremolo pickings, energetic hellfire invoking blasts and tenebrous shrieks intertwined with mid-ranged death growls. The cold and the deep atmosphere of the album is capable to ensure a dense and terrifying journey. 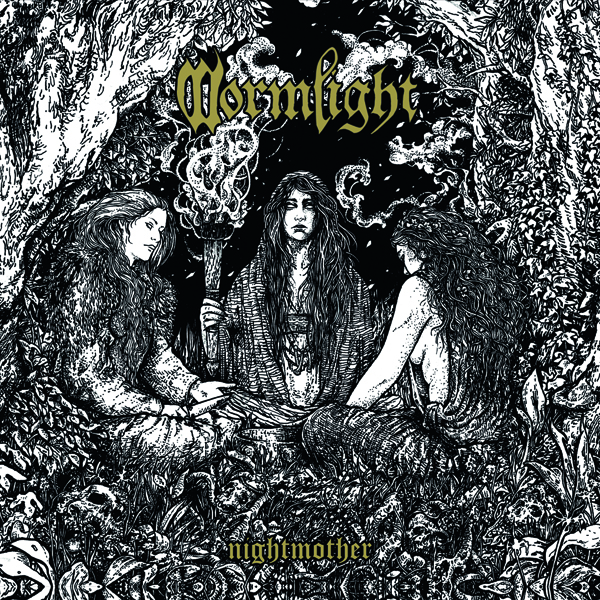 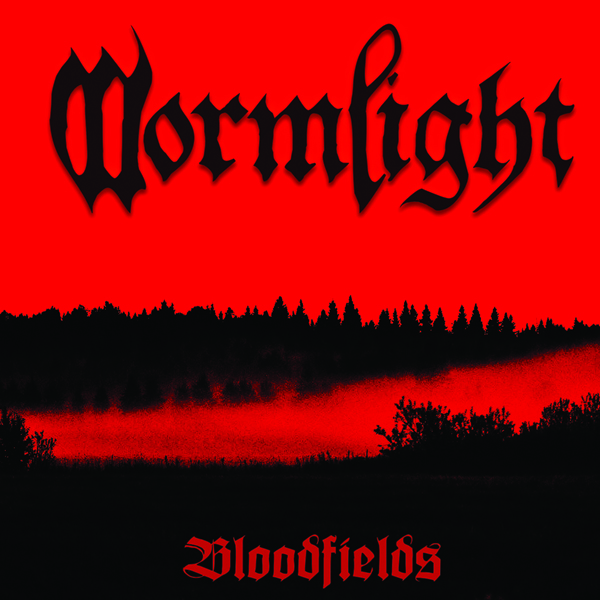 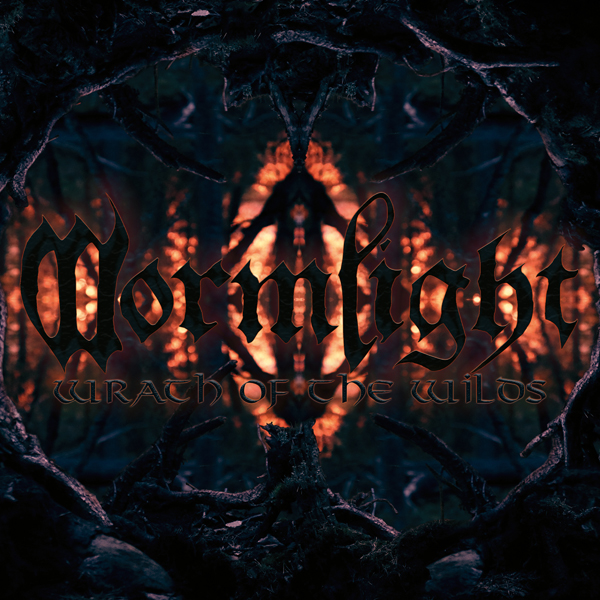 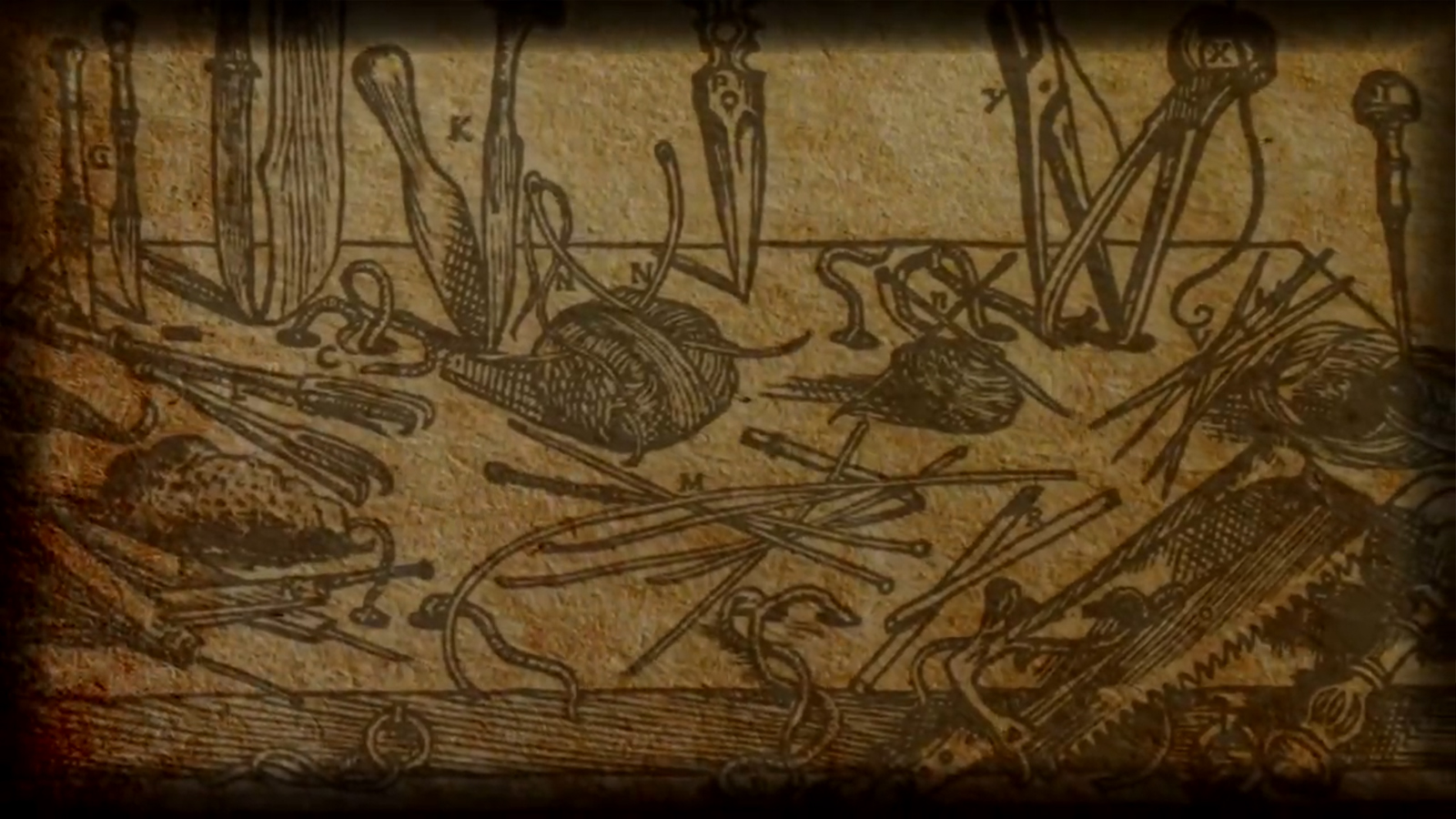