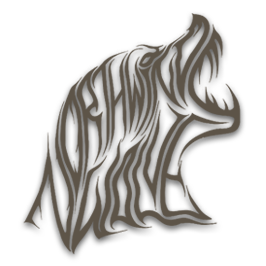 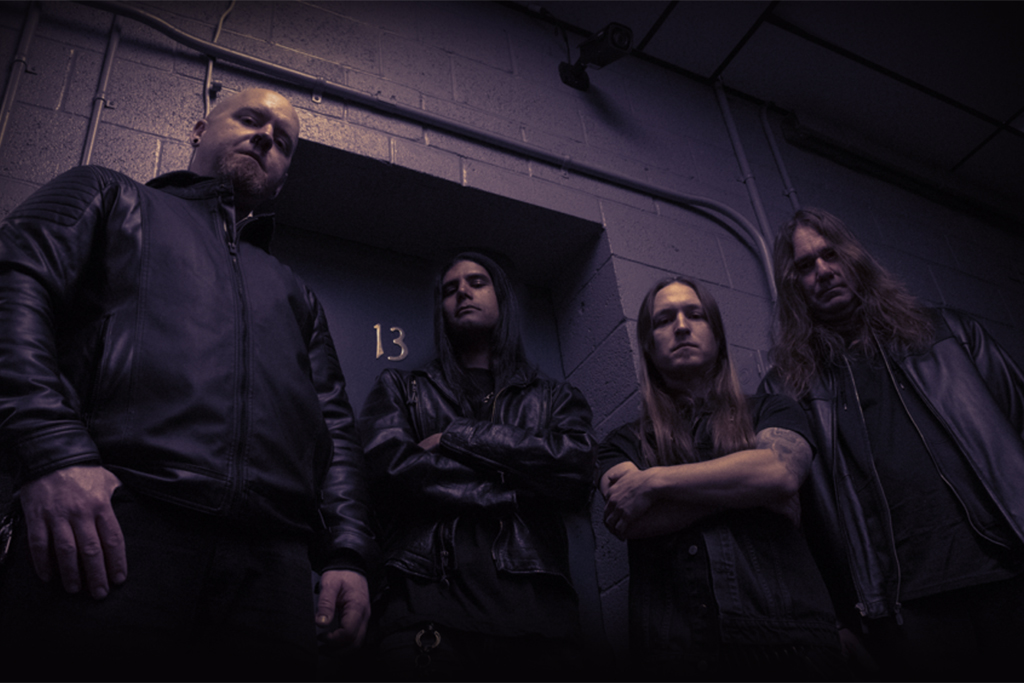 The California based Black Metal act NORTHWIND WOLVES originally came into existence under the moniker Sinstorm, when Noor (guitar/vocals) and Astaroth (guitar) met and began writing music in the mid-2000’s. Around that same time, Brett Batdorf (Drums) was still playing for The Faceless. Sinstorm went through many line up changes, eventually leading Bret to join the band in the late 2000’s and play shows together for a few years. Noor and Astaroth began exploring di erent styles of Black metal, creating a vile new sound for a vile new project, which they named Northwind Wolves. These musical trials manifested in the form of limited early-era Northwind Wolves releases and late-era unreleased Sinstorm tracks. The three core members then released their debut studio album ‘Dark… Cold… Grim…’ at the dawn of 2017. The melody driven, dismal music of theirs harks back to the masterpieces created by the venerable acts like Naglfar, Mörk Gryning and Dimmu Borgir. Now 2 years have passed and the band returns to the stages with sharpened blades and with a follow up to 2017’s debut ‘Mountains And Darkness’. An album that delivers that sweet cold grim Black Metal which immediately transports the listener to the Carpathian mountains. The album drags the listener into a dark and cold journey that moves into a melodic triumphant finale on the last tracks. With a better production, the song writing quality is more clear and shows us Northwind Wolves is moving into into new territories with ‘Mountains and Darkness’. 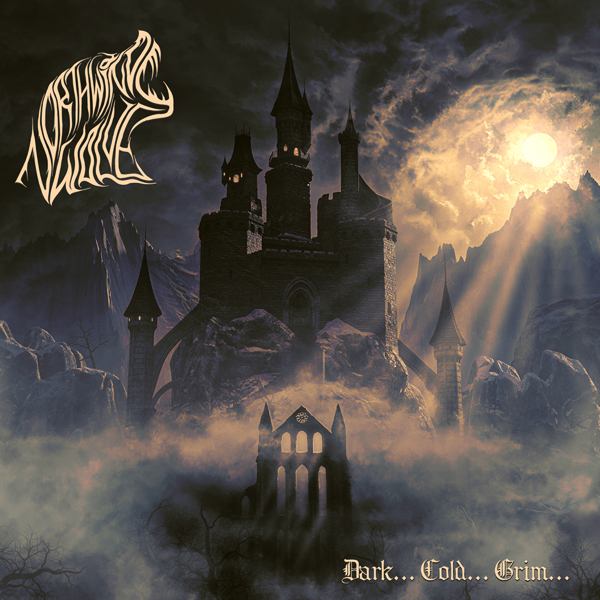 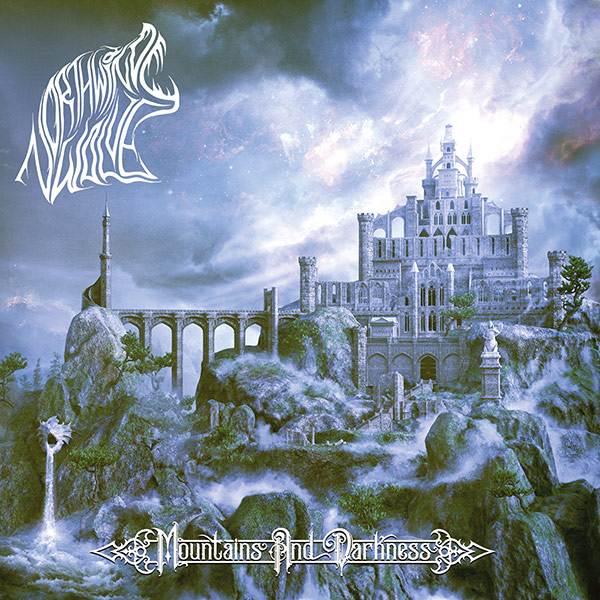 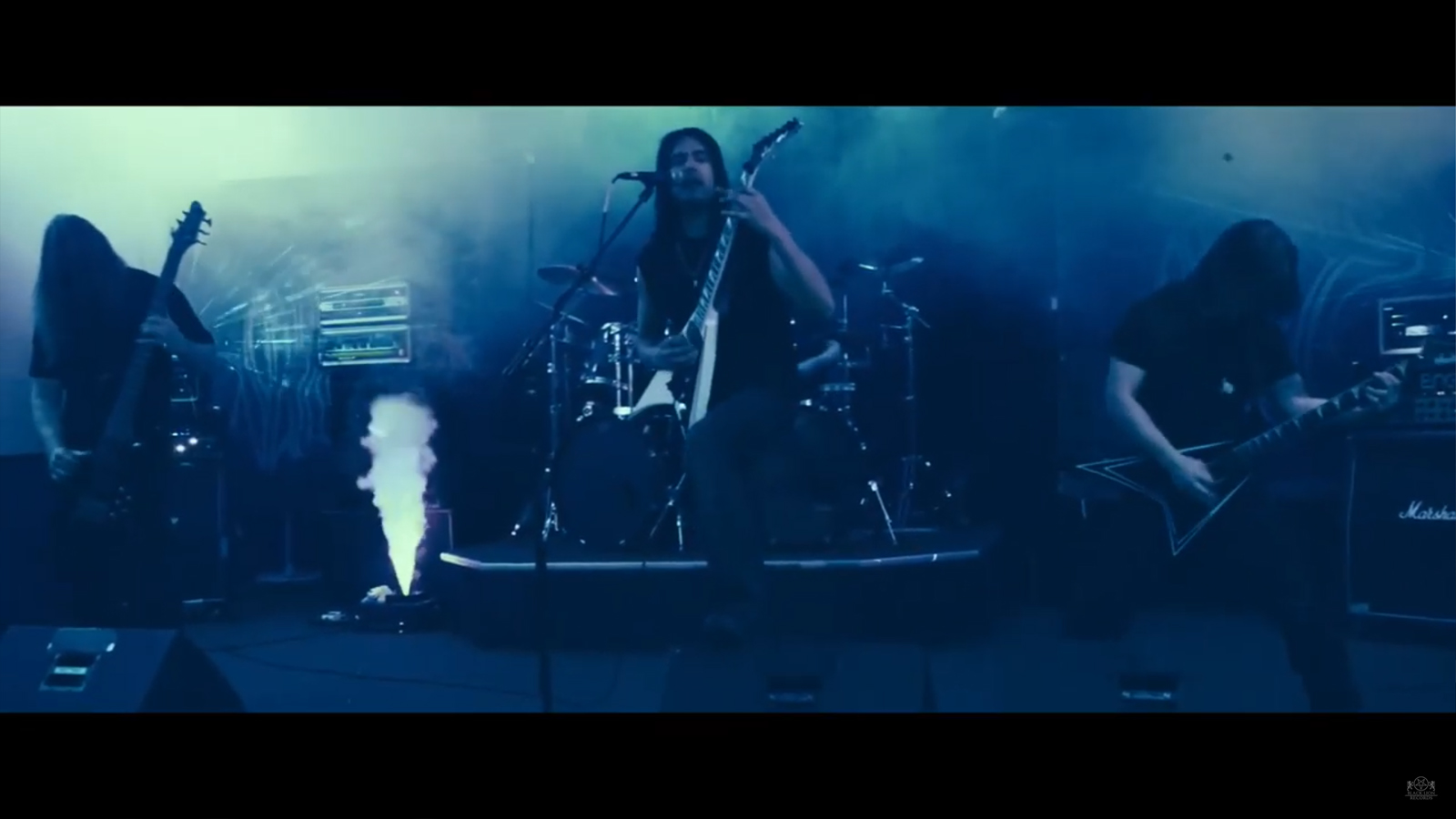 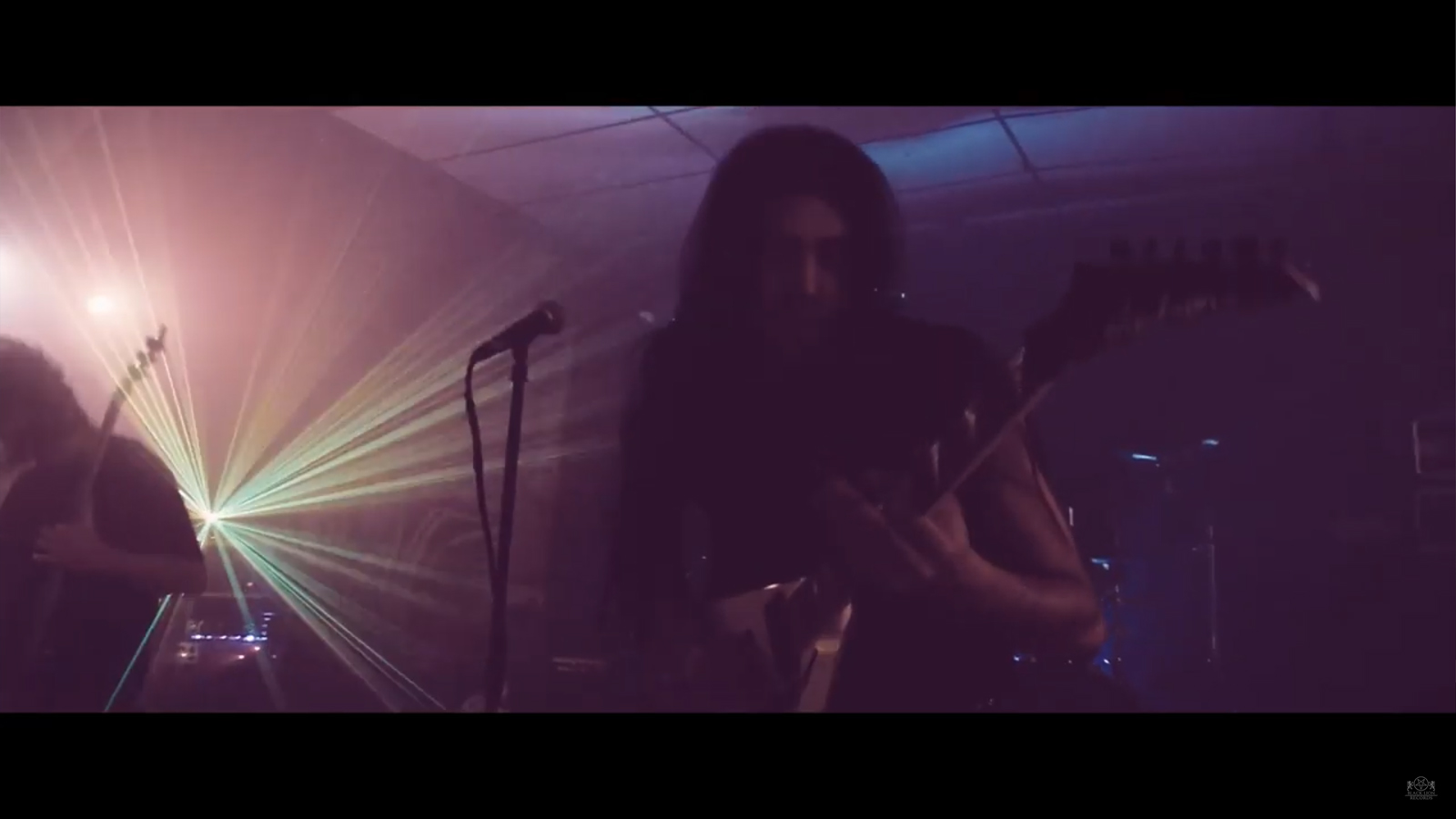 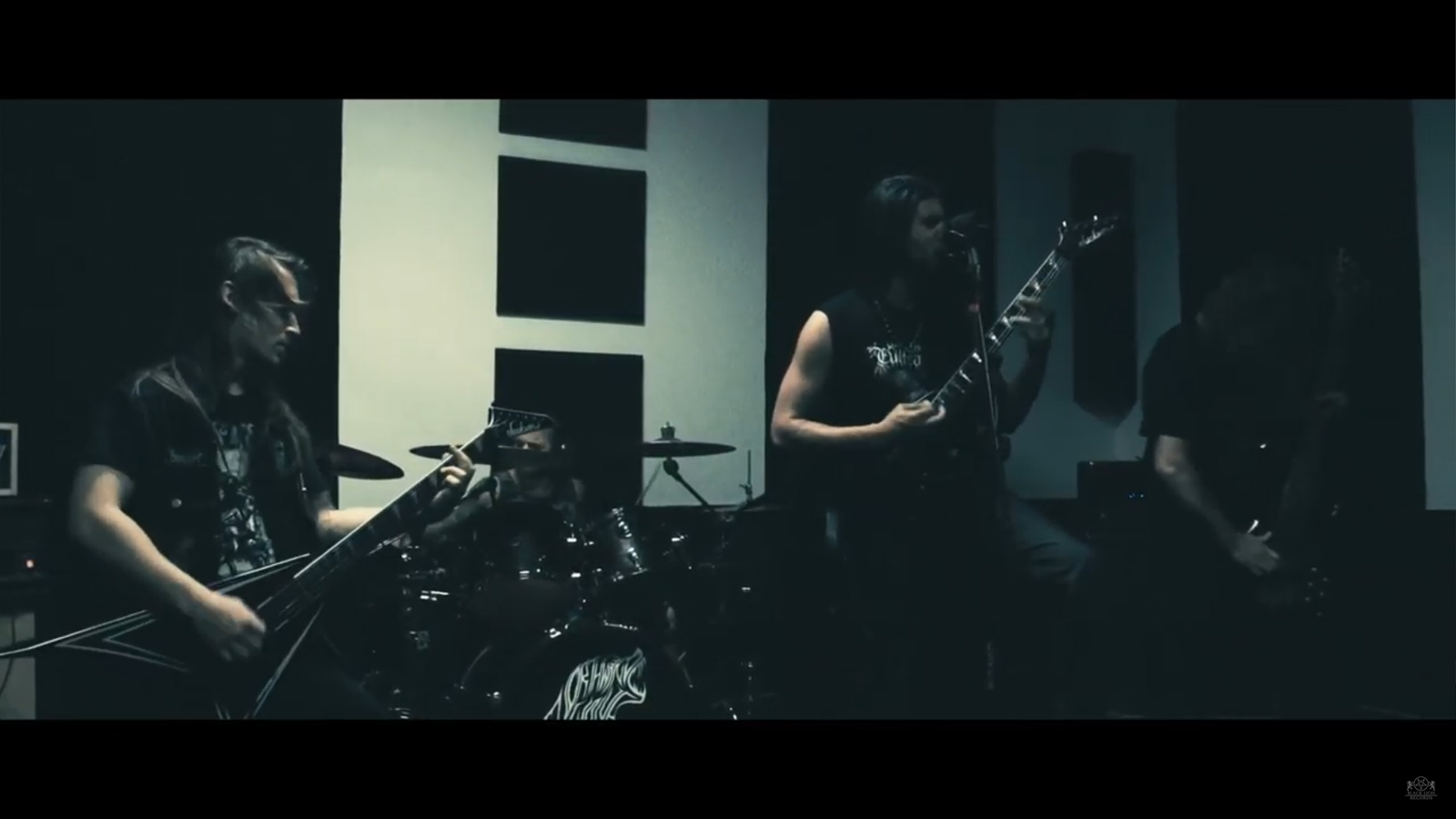