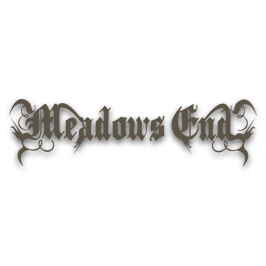 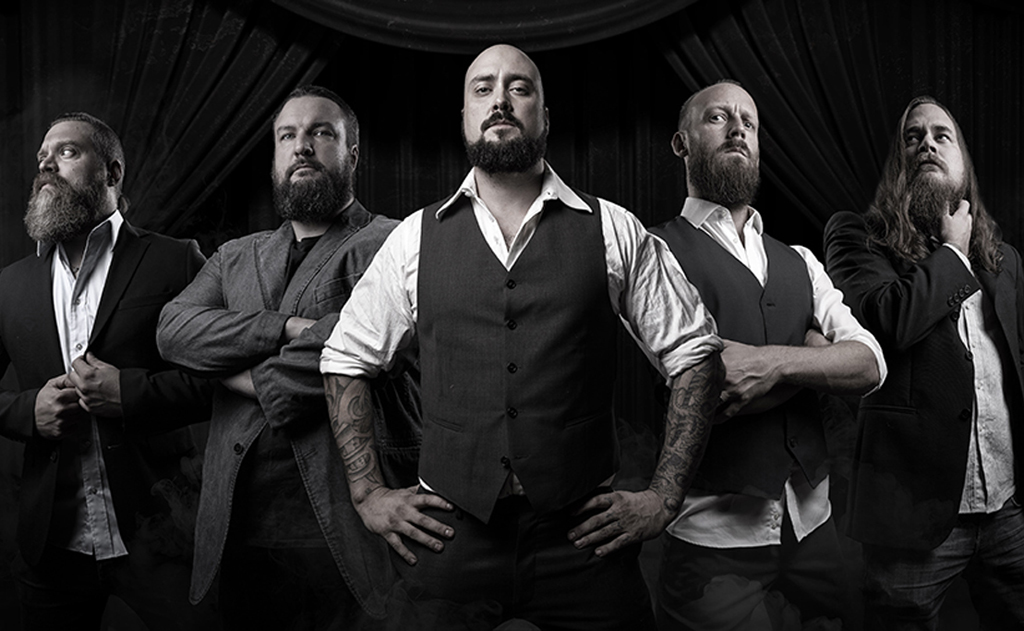 Swedish Symphonic/Melodic Death metallers MEADOWS END returns with their highly anticipated album ‘The Grand Antiquation’. Filled with everything you’ve come to expect from Meadows End, the band’s fourth album contains all their cunning symphonic and melodic tricks. ‘The Grand Antiquation’ is forged from uncompromisingly delivered death metal, so full of groove and atmosphere that it makes it worthy of establishing the band both as a unique innovator of their craft and a top player of the scene. Meadows End’s fourth album is a melodic and symphonic death metal album straight to the point, mixed and mastered by Oscar Nilsson and with an outstanding artwork by Xenoyr! The Grand Antiquation is groovy and catchy, aggressive and progressive, melodic, atmospherical and ethereal but the entire time carefully delivering classic death metal that it truly is a gem for the general crowd. The album also counts with Tommy ‘ReinXeed’ Johansson from Sabaton as a guest solo on ‘Devilution’. 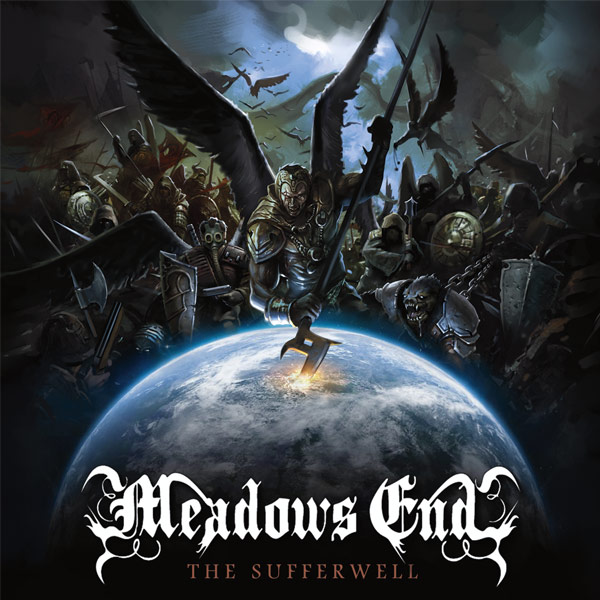 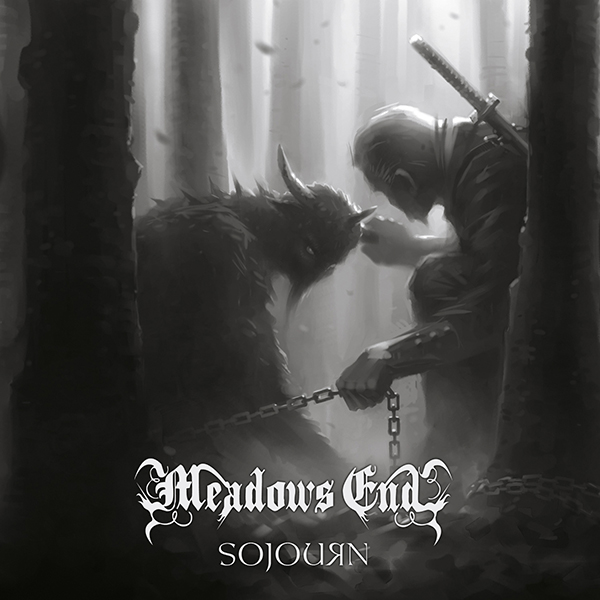 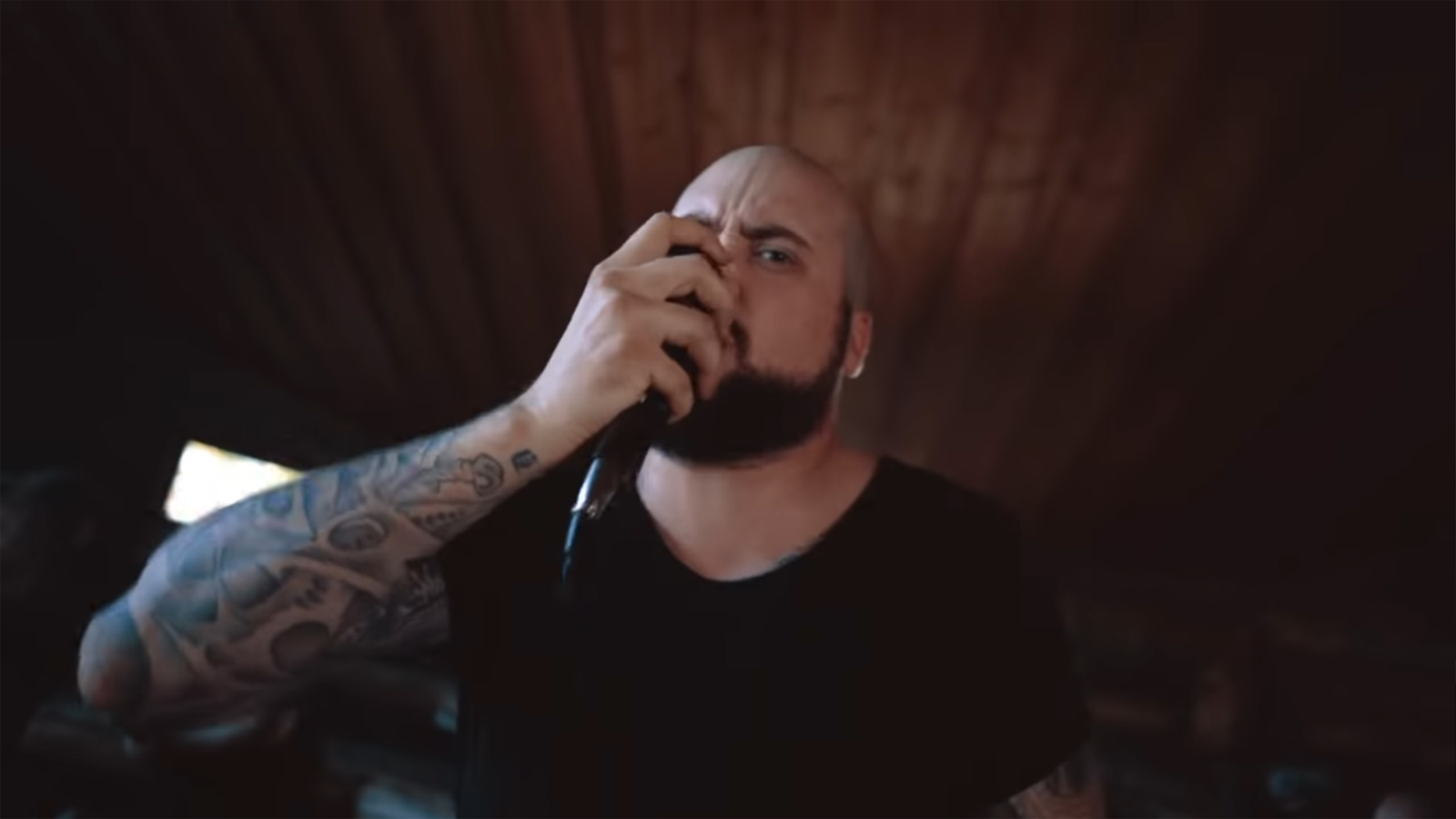 Mist of Misery
Scroll to top