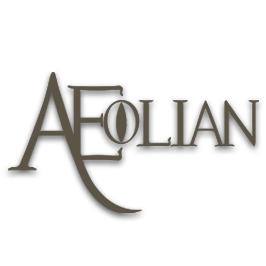 Founded in 2016, ÆOLIAN is a metal band based in Mallorca. They are trying to raise awareness of the need to protect our damaged and fragile environment through their music and lyrics. Their main musical influence can be described as a combination of Scandinavian and melodic death metal with elements of black and folk metal.So far, they have shared the stage with bands such as Crisix, Ereb Altor, Cannibal Grandpa, Helevorn, Herbstschatten and Saturnus in different live shows in Mallorca, Ibiza and Leipzig. Also performing at the Full Metal Holiday in 2019. Their debut album ‘Silent Witness’ was released on September 12th 2018 by the Finnish record label Snow Wave. This work was mixed and produced by Miquel A. Riutort (Mega) (The Unity, Cryptopsy, The Agonist, Vltimas) at Psychosomatic Recording Studio and mastered by Tomi Toivonen at Raivio Sound Finland. ‘Silent Witness’ had good reviews from the specialised music press all over the world. 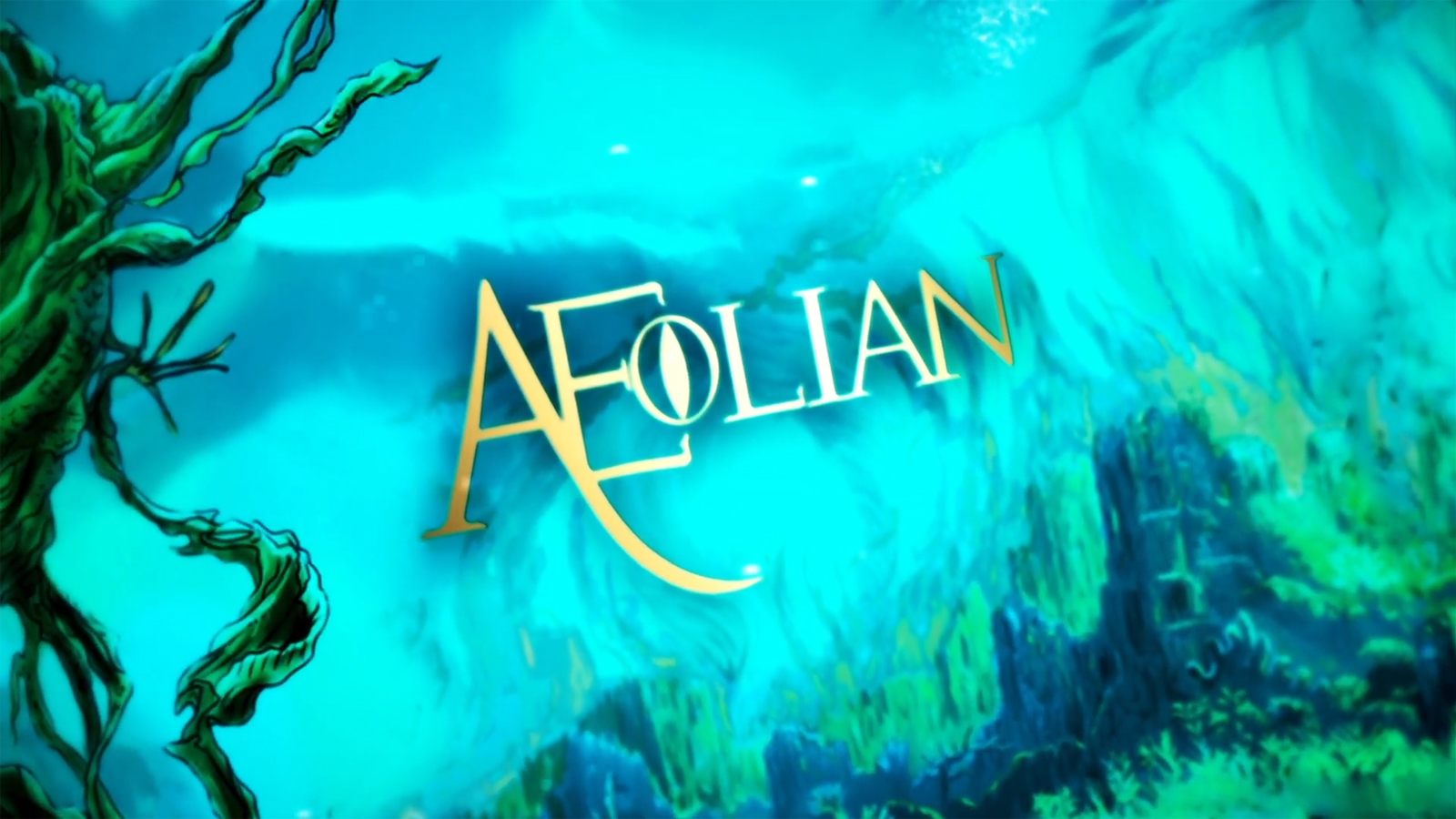 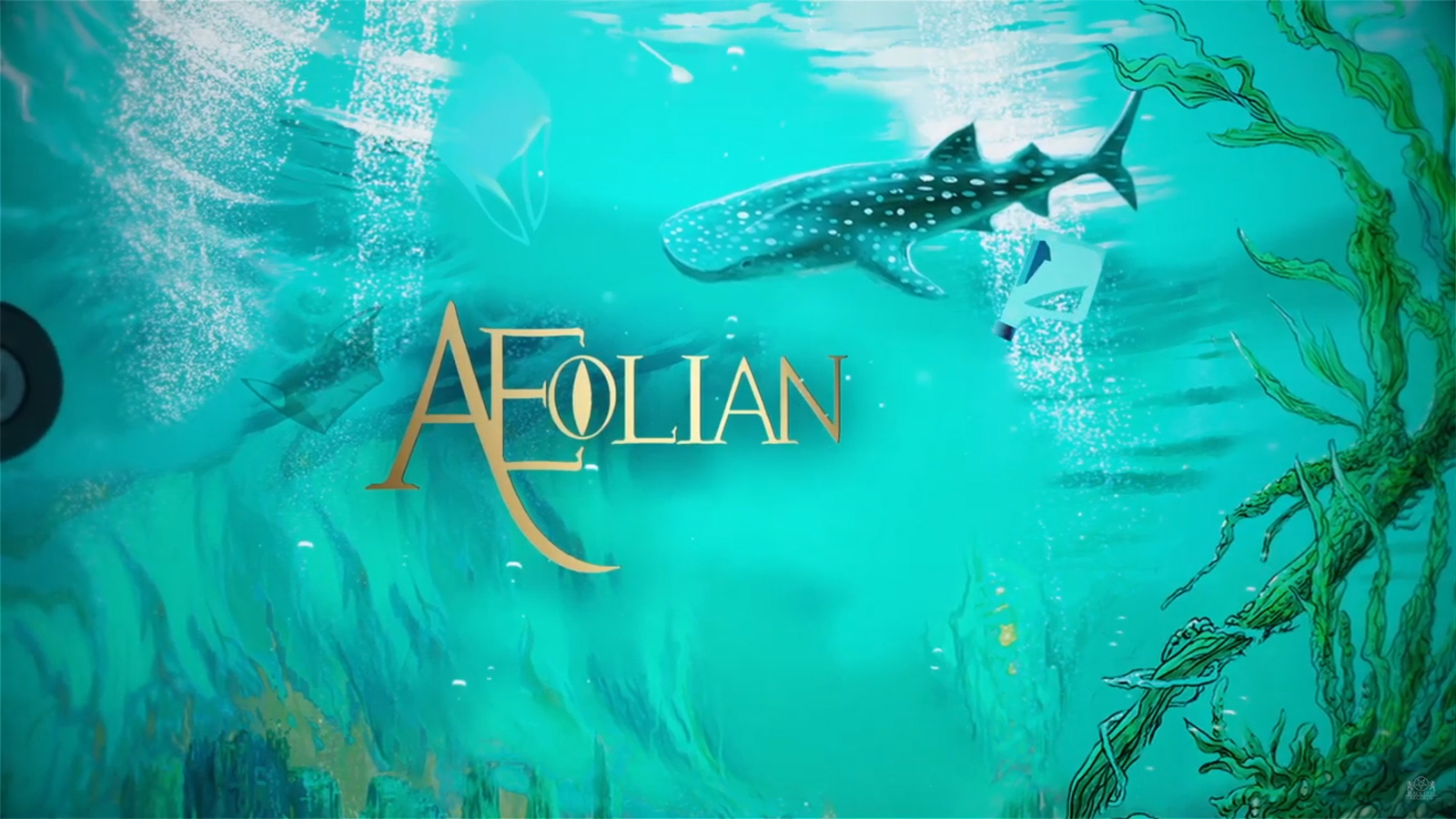 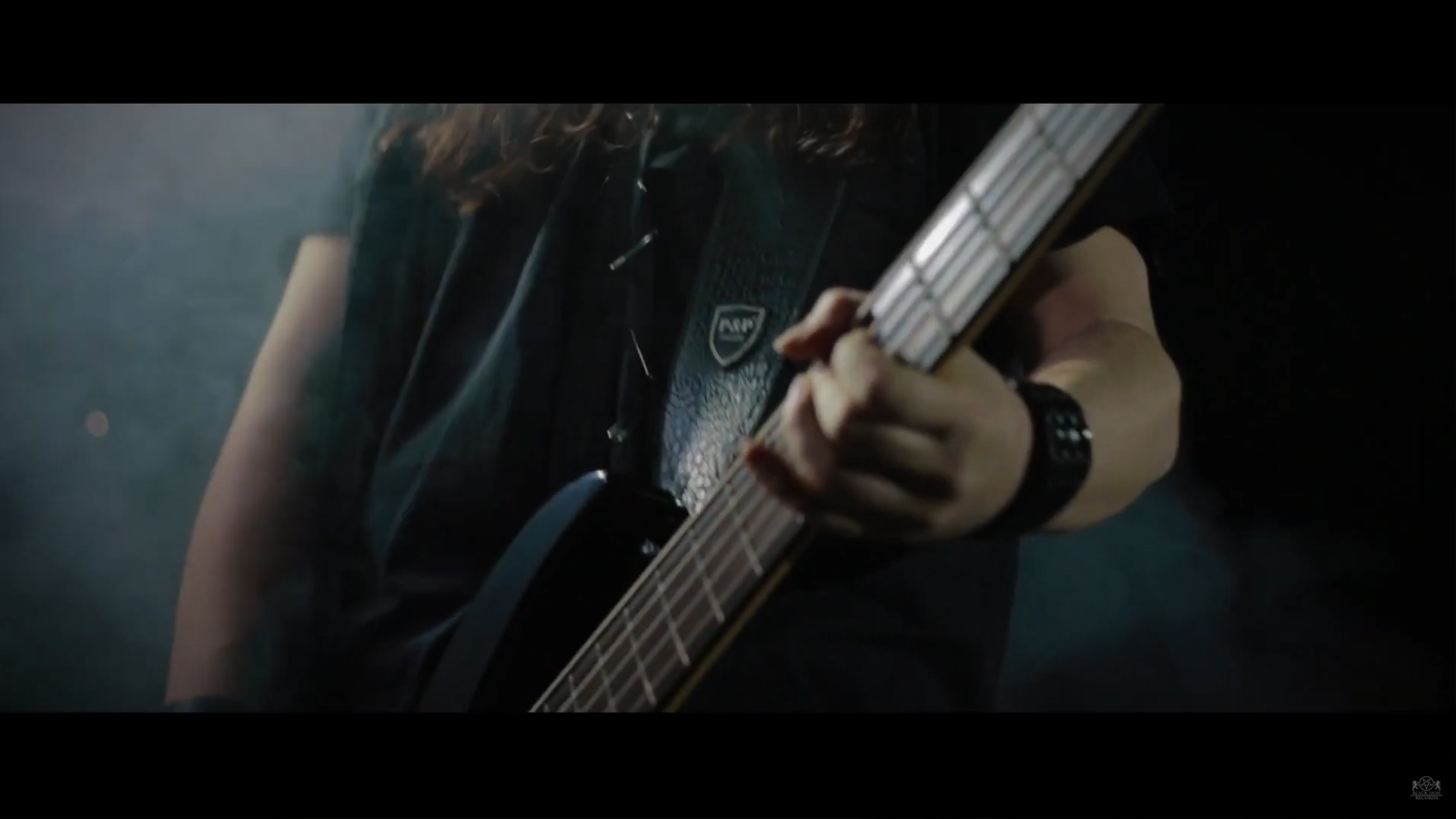