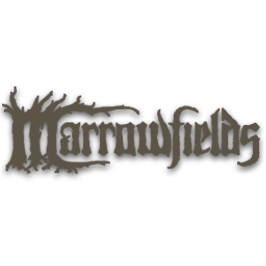 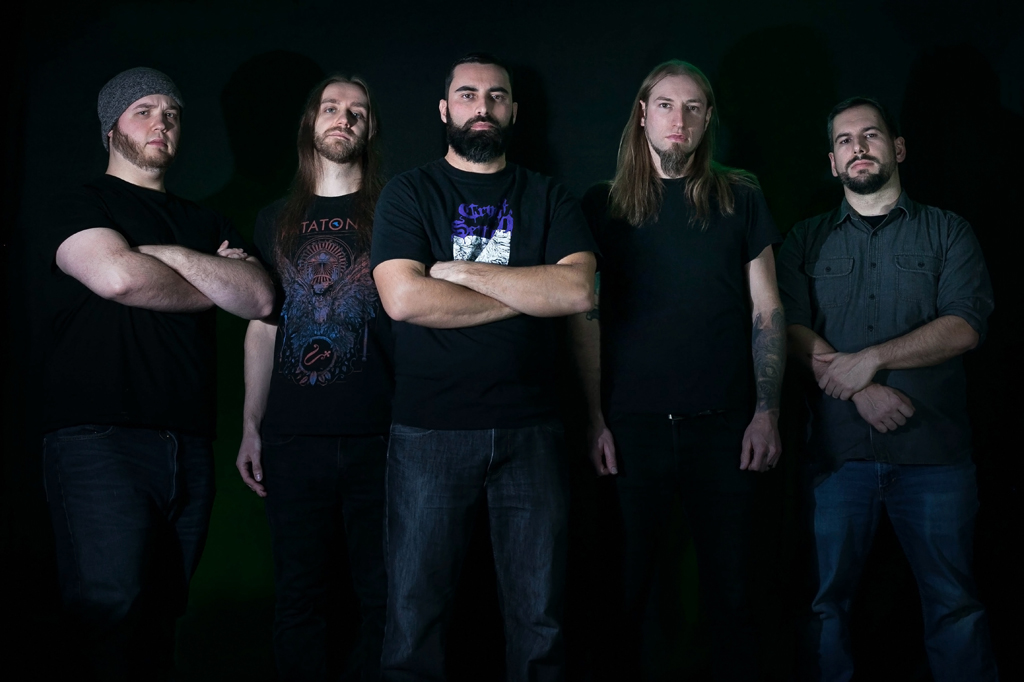 With the evolving movement of extreme music, MARROWFIELDS’ debut their stunning full-length, ‘Metamorphoses’. The record plays like a seamless 51 minute epic doom tale, showcasing anguishing stories involving howling dreary landscapes, the punishment of mankind, and the death and transformation of gods. Their debut record is a piece truly inspired by Ovidian folklore, which can be seen in Kishor Haulenbeek’s painting for the cover. The sound created by Marrowfields showcases their ability to blend crushing doom tones from the traditional era, with dreamlike black metal. The two genres whirlwind together into a truly sorrowful concept record. The soaring clean vocals over long compositions inflict themes of intense suffering, devastation, loss, and greed. ‘Metamorphoses’ is composed of 5 artfully constructed epic tracks which each showcase their own poetic tales. The violent acts of creation and demise, punishment through animal form, over-indulgence, personal transformation, and the withering of seasons are stories staged throughout the record with haunting precision. Marrowfields have created a one-of-a-kind debut that captures the magic of a punished and sorrowful world you will want to return to time and time again. 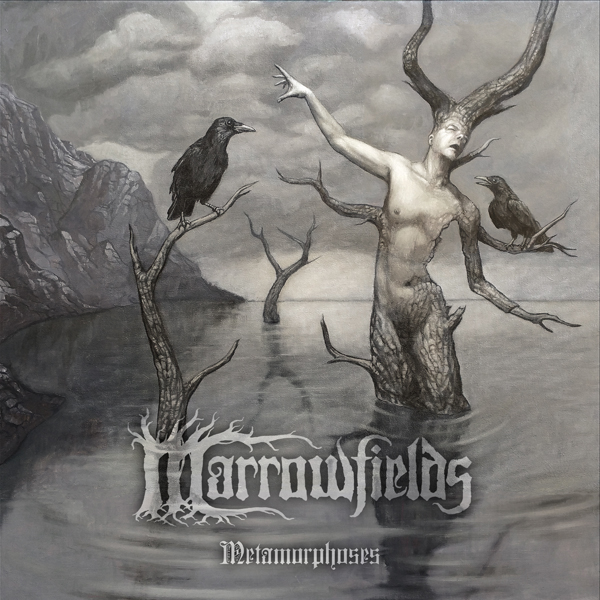