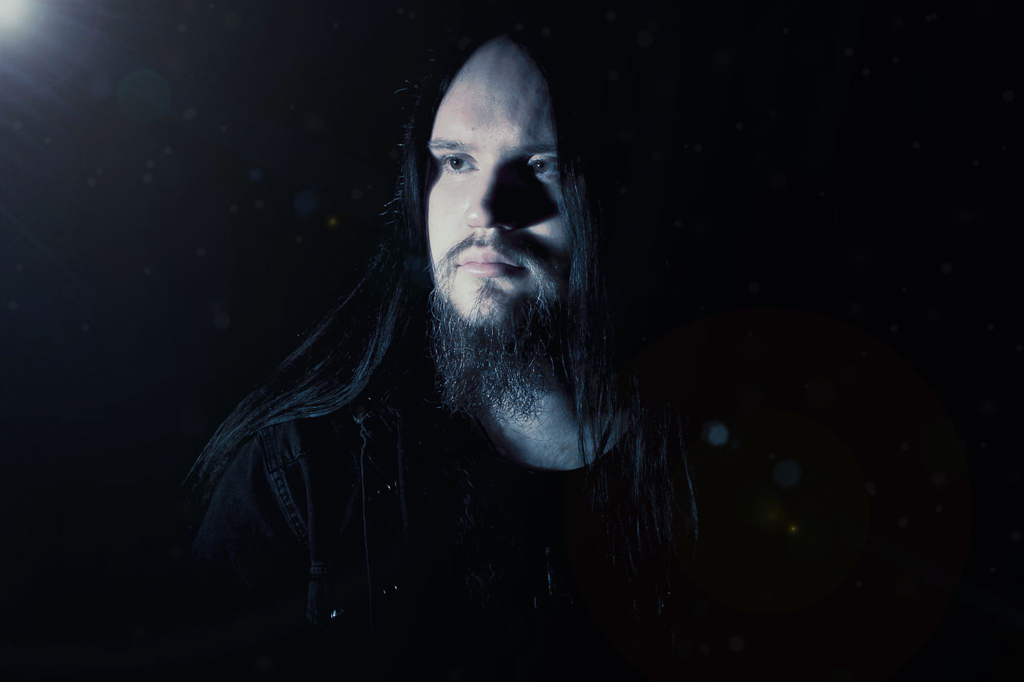 MAESTITIUM is a studio project started by guitarist, vocalist and composer Elias Westrin (Tomb Dweller, ex-Voices of Vengeance) in the fall of 2019. Attending a music production course at Hola Folkhögskola outside of Kramfors, Sweden, his school project was decided to be an EP, and thus Maestitium was born. Since his early teens, it was his deepest passion and dream to one day make an EP in the vein of Insomnium, Sentenced, Wintersun and more, but after countless attempts, even full-length albums, he was never satisfied with the outcome, and none of it was ever released. Not sure how to go about the instrumental recordings, he searched for months after a drummer and bassist to do sessionwork for the EP, but no one was very interested or able to play what was in mind. Luckily, after doing a gig with the local Judas Priest coverband Metal Gods-Delivering the Goods, he came in contact with Nils ‘Dominator’ Fjellström (Nordjevel, Ex Dark Funeral) and Anton Flodin (Deathbreed), and asked them if they were interested to help out with the recordings of drums and bass. He found the absolute perfect session musicians for the album, and the dream started to become a reality. ‘Tale of the Endless’ is the debut EP telling the story of three people with troubled and dark minds, full of anger, despair and sorrow. With inspiration from bands like Insomnium, Hinayana and Wolfheart, ‘Tale of the Endless’ brings epic melodies, blasting drums and a handful of atmosphere. It’s composed/recorded by Elias Westrin (Guitars, Vocals, Synths, Orchestrations) and is mixed/mastered by Robin Leijon. ‘Tale of the Endless’ features studio musicians like Nils Fjellström aka Dominator’ (Nordjevel, Myrkskog, Odium, ex Dark Funeral, Aeon,) on drums and Anton Flodin (Deathbreed) on bass. 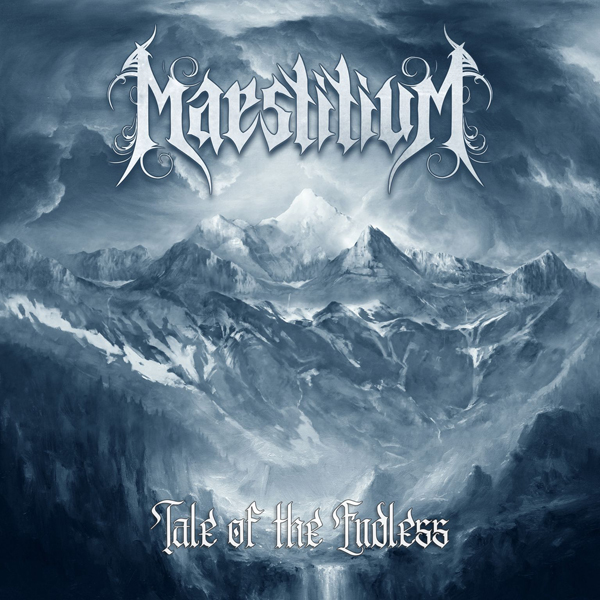 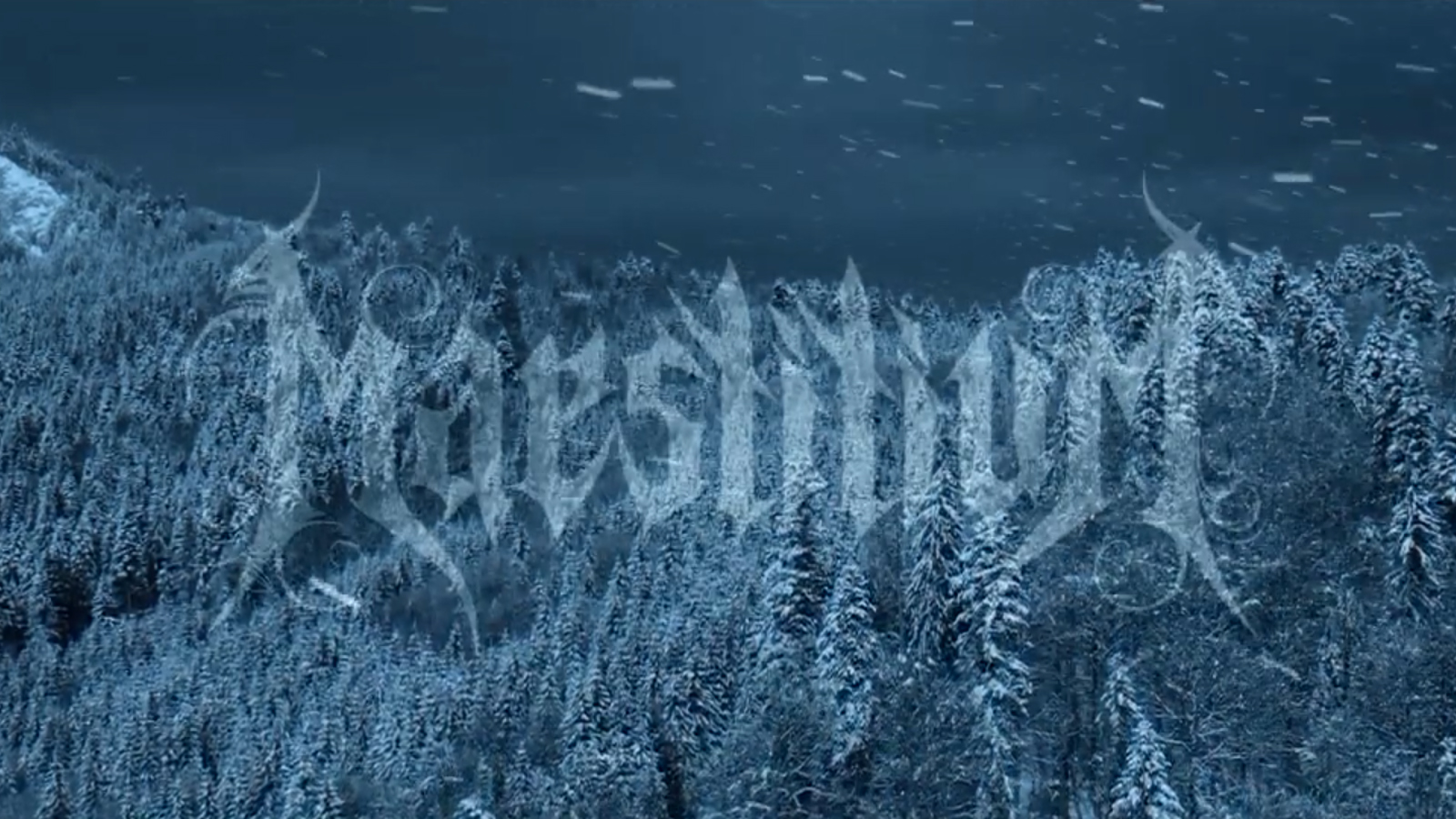