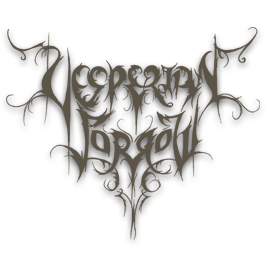 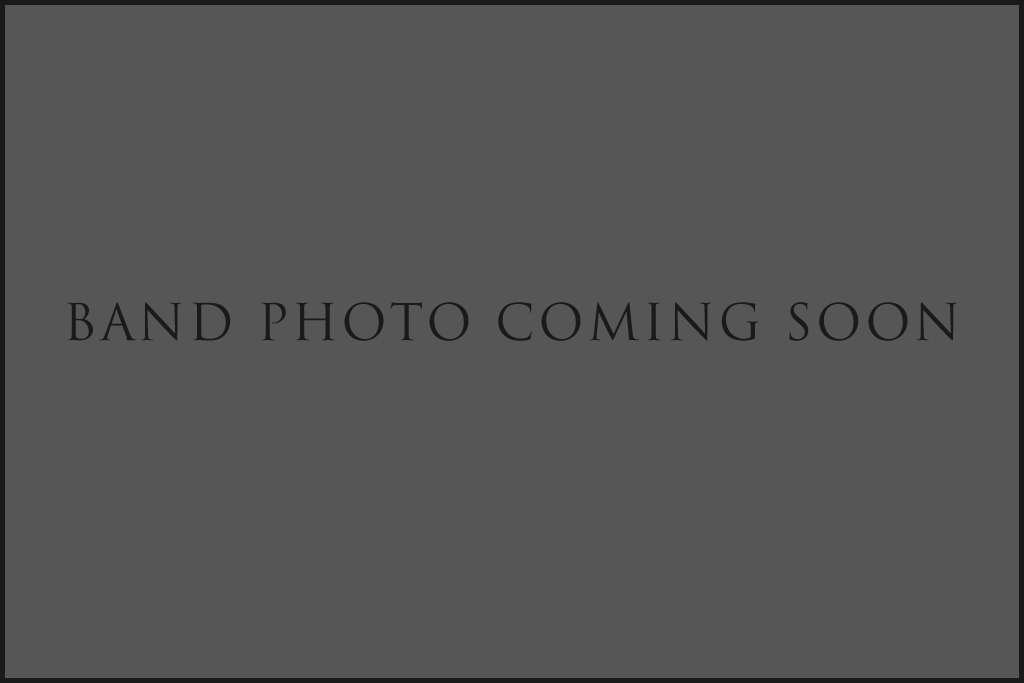 VESPERIAN SORROW is a symphonic black metal band from Austin, Texas founded in 1994. They were known as Unholy Descent until they changed their name to Vesperian Sorrow in early 1999. Their lyrics tend to be less extreme than most black metal bands that cover themes of Satanism and Anti-Christianity. They cover instead the cosmos, sorrow, sadness and darkness. Their name, Vesperian Sorrow, directly references this and translates to ‘sadness or sorrow in the evening hours’. After releasing their first demo, Unholy Descent in 1998, Vesperian Sorrow signed a deal with Displeased Records for the release of their debut album ‘Beyond the Cursed Eclipse’ in 1999 and continued with their second album ‘Psychotic Sculpture’ in 2001. Before their third release, the band toured North America expansively, and then went on short tours in England? Germany and the Czech Republic to promote the album. Their third album, ‘Regenesis Creation’, was released in 2006 by their own label, Underscape Records. Throughout 2007 and 2008, Vesperian Sorrow toured extensively across the U.S. and Canada, and played a couple of select festivals in Mexico. Most recently, in June 2009, they were handpicked for direct support for the band Mayhem, a pioneer in black metal, in Monterrey, Mexico. The band released ‘Stormwinds of Ages’ on The Path Less Traveled Records on April 24, 2012. They currently are working on their next album. 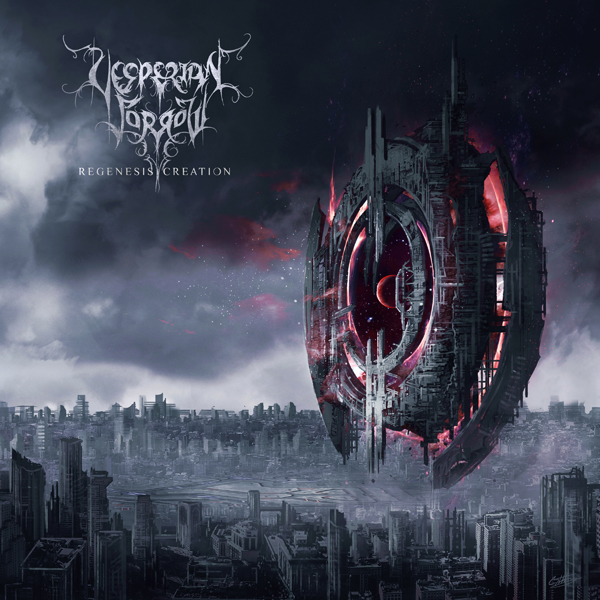 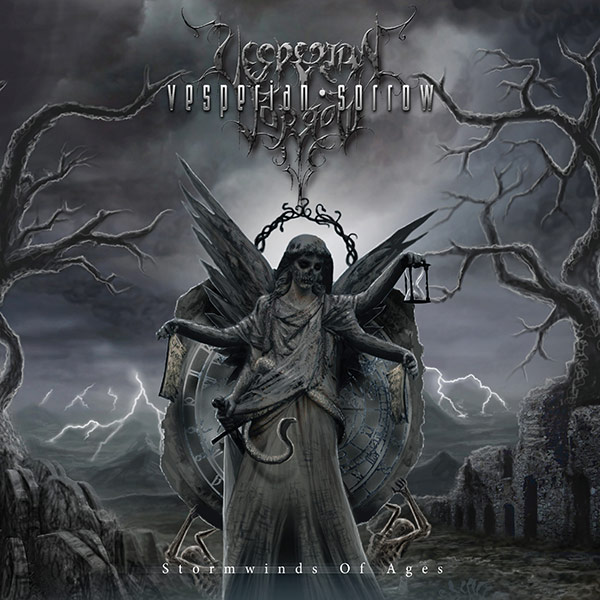