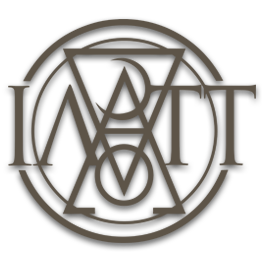 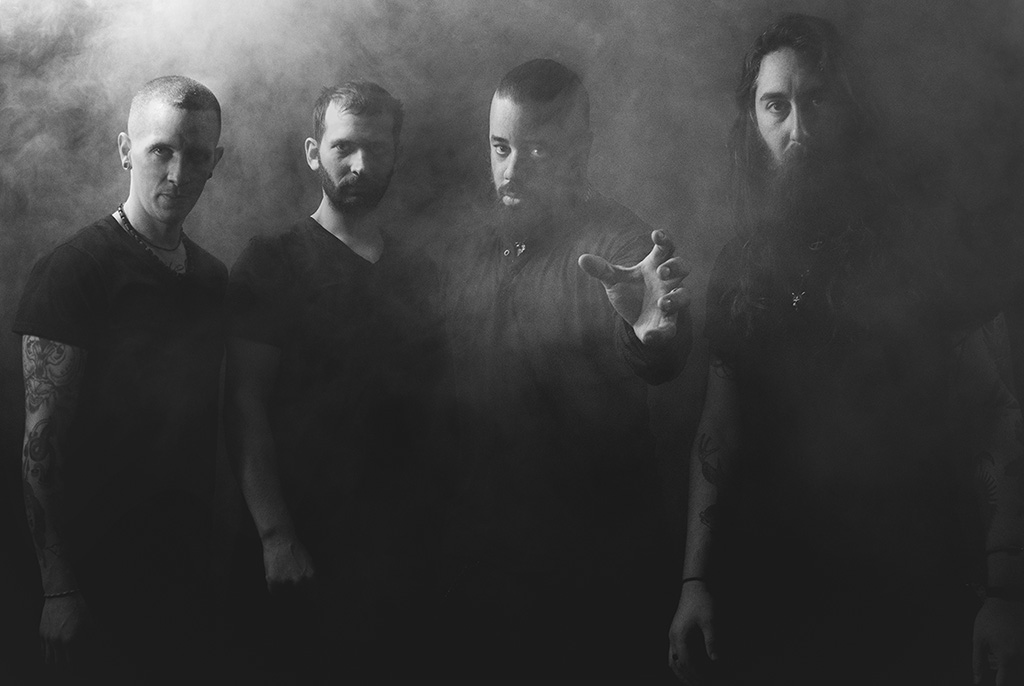 Conceived in 2008, IATT quickly began to heave their mass out of the dark abyss and shape themselves into a leviathan in the world of extreme metal opening for acts such as Rotting Christ, Goatwhore, Suffocation, Exhumed, Obscura, Abigail Williams, The Breathing Process, Horna, and literally countless other heavy hitters in the extreme metal community. While never claiming to be strictly black metal, IATT holds strong to the belief of black metal in its purest form; unencumbered and in direct opposition of ALL religious ties and affiliations. In a time where ideals and strong beliefs have shifted into trends and thoughtless practices, leaving the scene littered with hollow shells in the image of our forefathers; IATT sets a course true to their convictions and shines an unapologetic ghostly light through the fog into the beyond. Now in the current landscape of extreme metal, IATT have fixated their eye on progression and pushing the boundaries of their sound, delivering dynamic, aggressive flurry of darkness and grandeur. 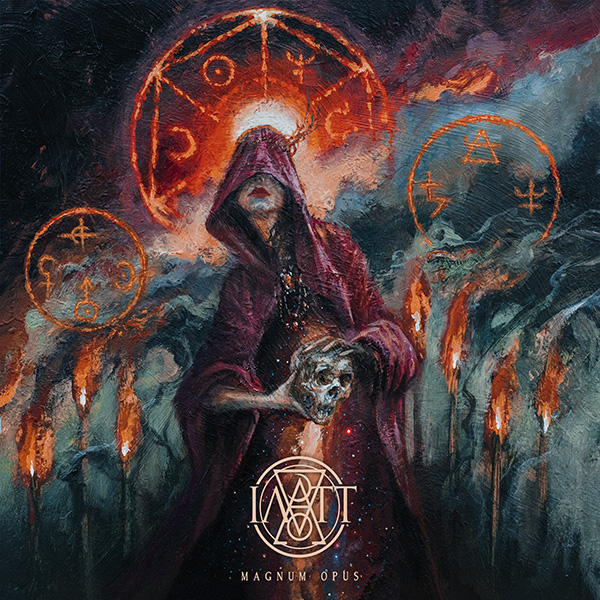 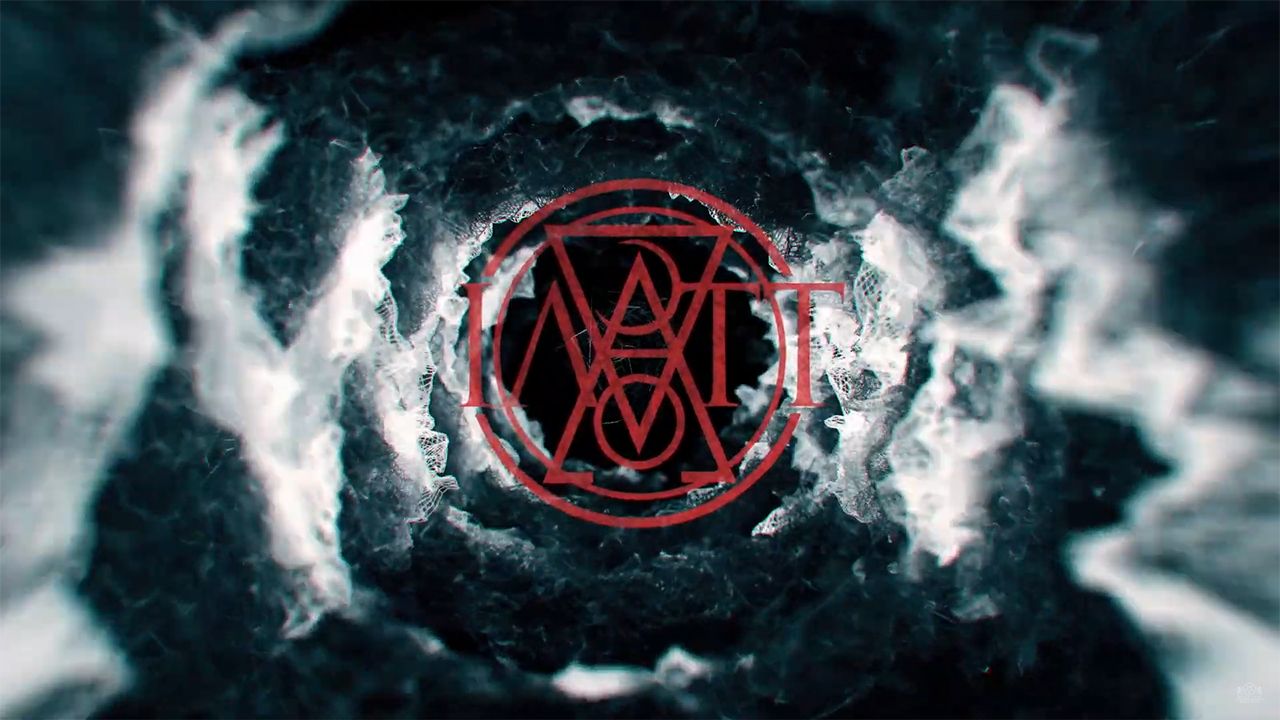 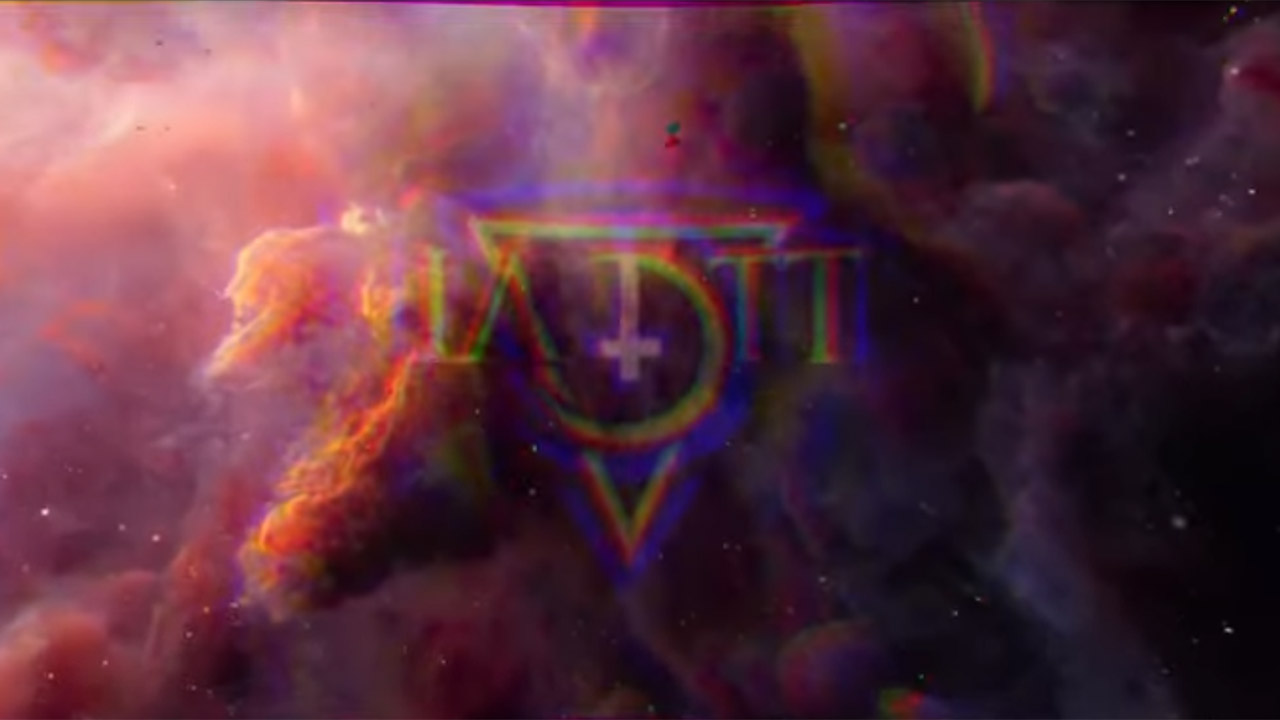 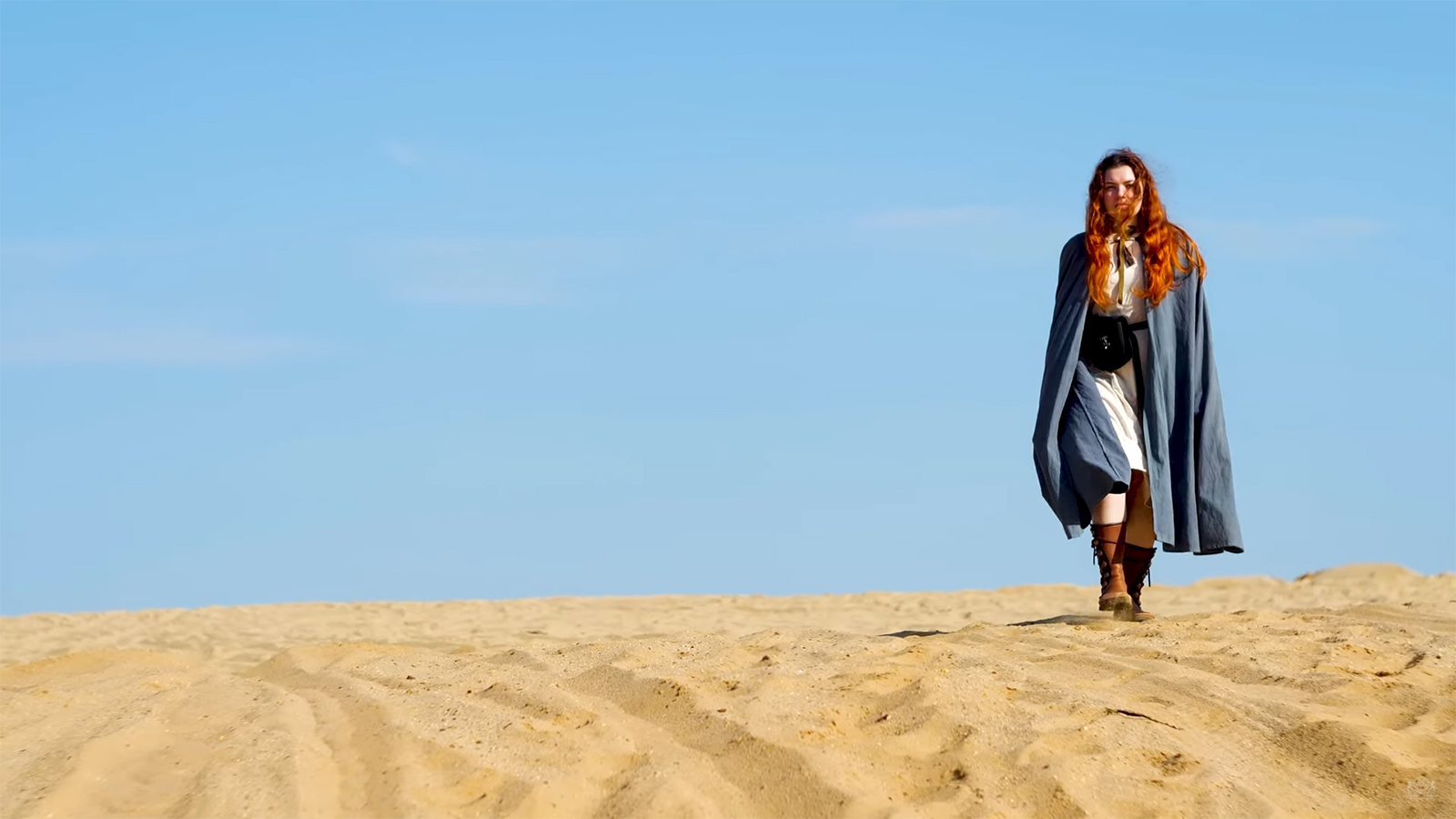