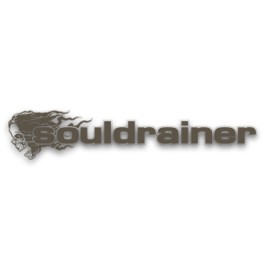 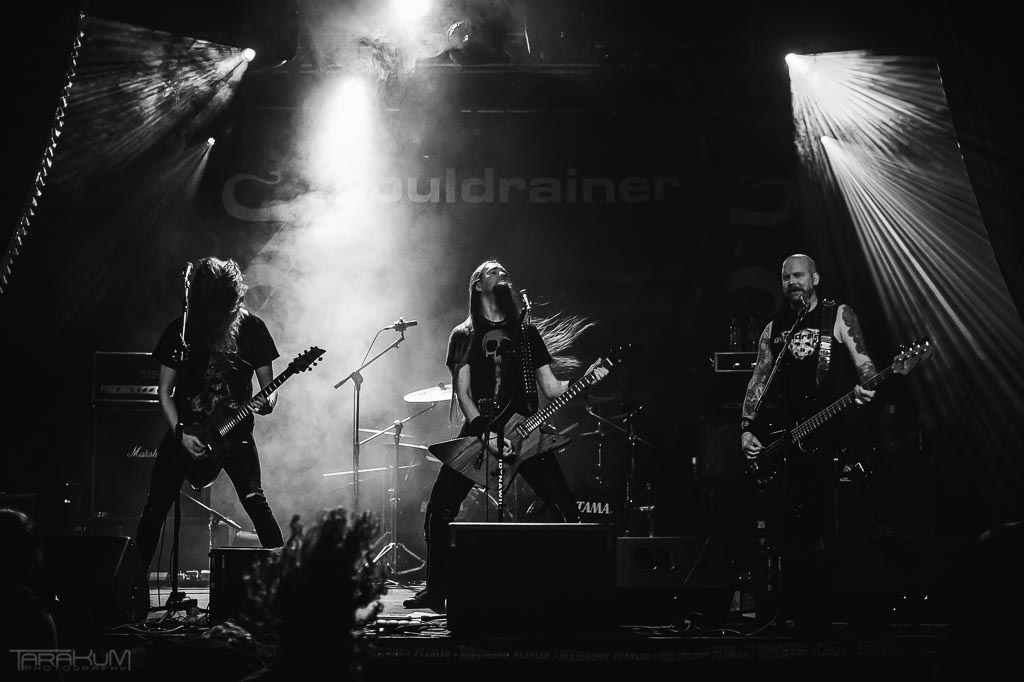 Never imitating, but building upon the bricks laid by bands like Hypocrisy, Pain, Amon Amarth, Rammstein and Samael, SOULDRAINER is the representation of the next breed of melodic death metal. With thick layered rhythm guitars, atmospheric angel choirs, strings ensembles and ripping vocals, Souldrainer creates a distinguished harmonic aggression that hits you harder than a brick-wall-in-your-face. Formed in 1999, by guitarist, Marcus Edvardsson, original members Johan Klitkou and Nils Fjellström, Souldrainer was at first a studio project. The foundation was Death Metal with an addition of strings and demonic angel choirs that adds to the atmosphere in a morbid mixture. It creates a feeling of “dying violently in a beautiful way”. By 2003, the band had recorded and released a demo, Everything Ends, and caught a lot of attention in the underground scene. As the demo created such a buzz from fans, the band felt it was time to take the music to venues and play live. This also marketed ushering in of one more guitarist, Daniel Dlimi, and a bass player, Joakim Wassberg. By 2005, the band had recorded and released a second demo, First Row In Hell, and it caught the attention of the Dutch label Mascot Records. During this time Nils got replaced by drummer Arttu Malkki. Their full-length debut, Reborn, was a testament to their work ethic, self-produced and released in 2007 on Mascot Records. Souldrainer and Mascot Records parted ways a year later and shortly thereafter vocalist Johan parted ways with the band. Souldrainer began a writing process for a second album while, at the same time, planning for a new vocalist. A new demo, Garage Demo 2008, was recorded and released with lead vocals from founder Marcus whom had assisted with backing vocals earlier. Souldrainer and guitarist Daniel parted ways and the band began the recording process of their second full-length album, Heaven’s Gate, in the spring 2010. The band chose once again to work without a producer and to record the album themselves. Not only was this a decision to keep out the influence of producers and others, but, it was a decision that would present Souldrainer’s music in the most organic form possible. The band once again recorded at Empire Studio in Östersund, Sweden. 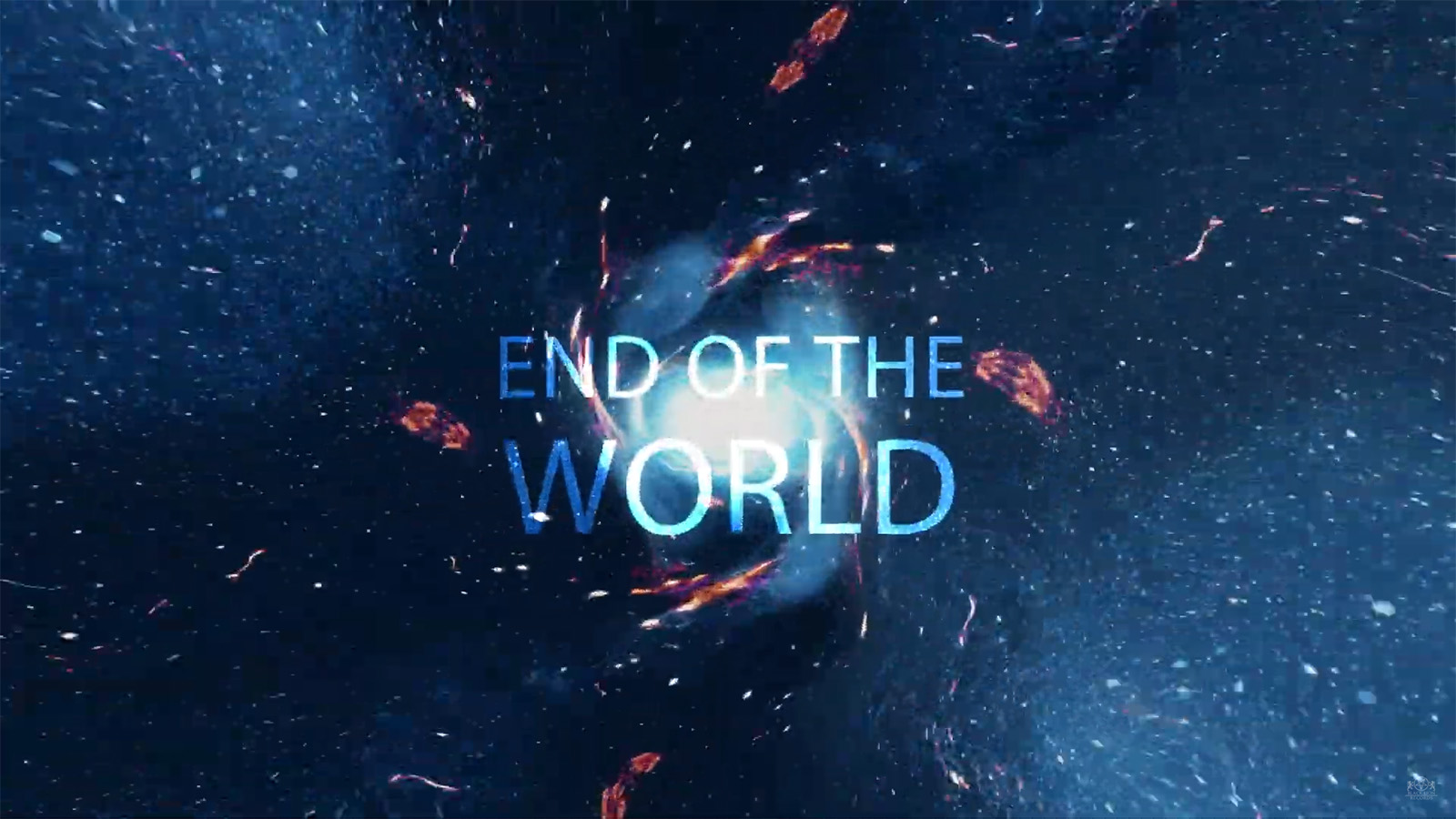 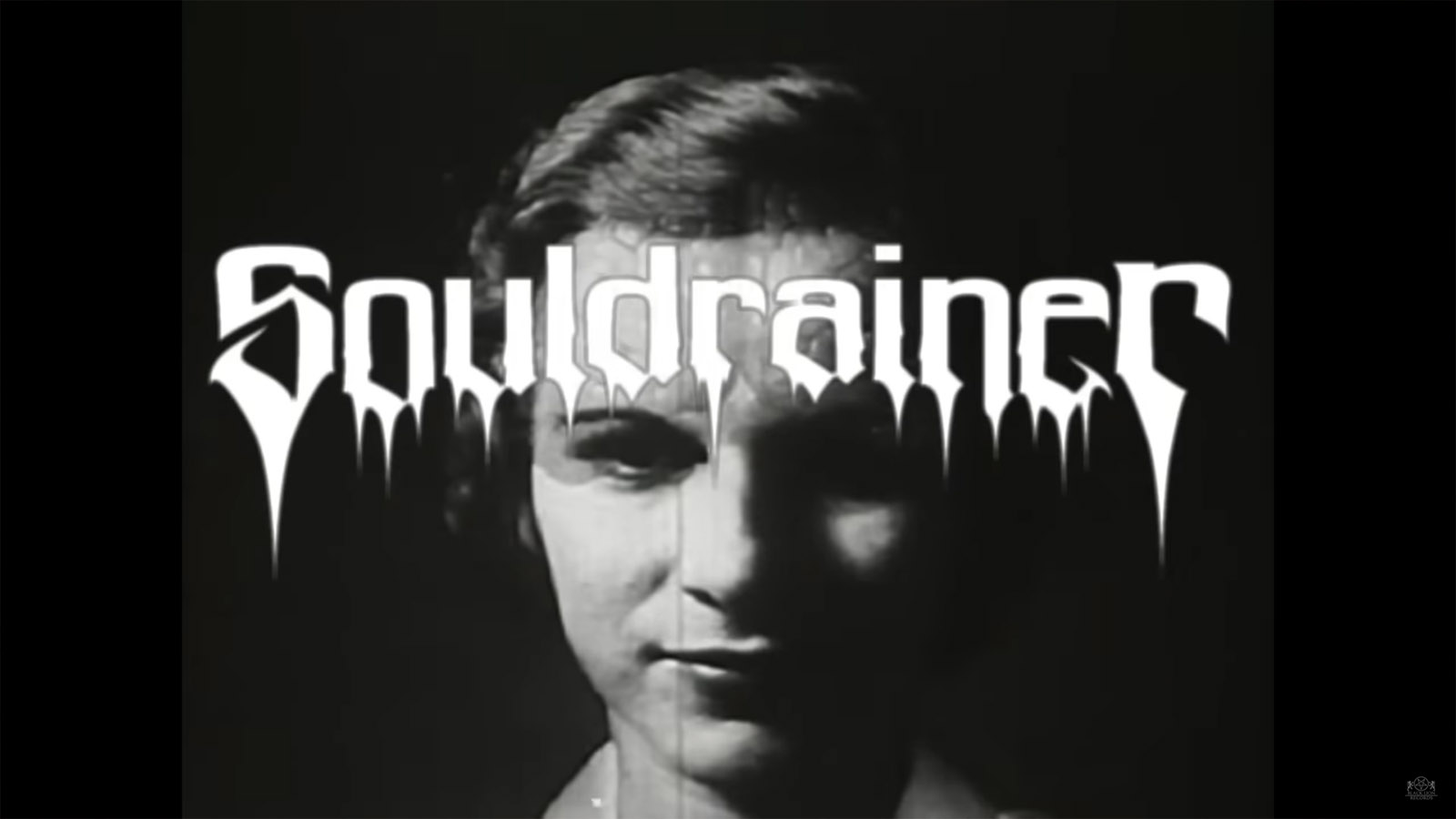 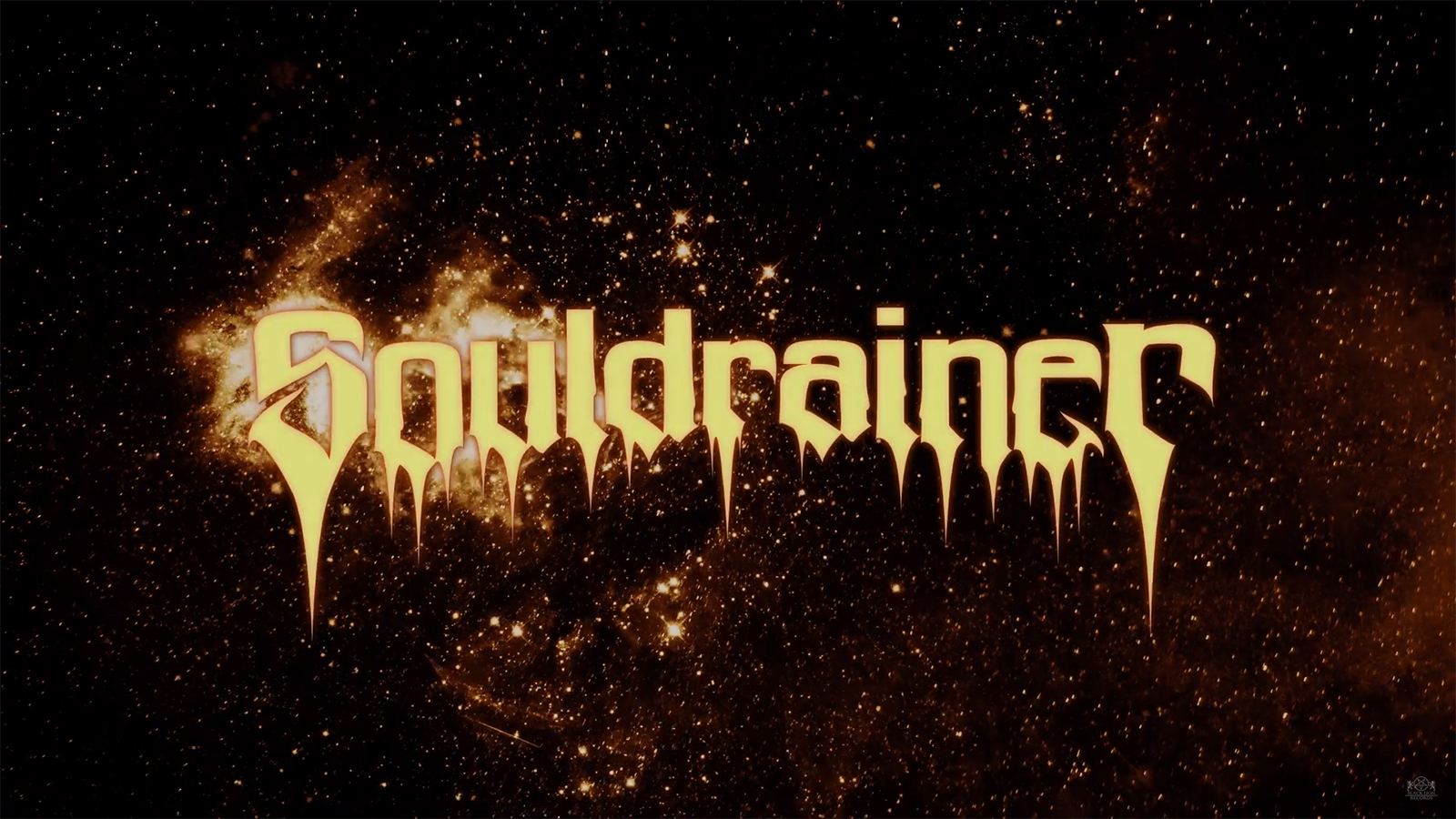