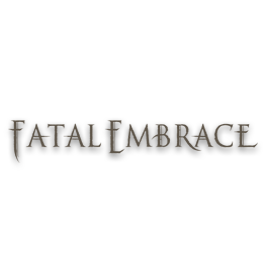 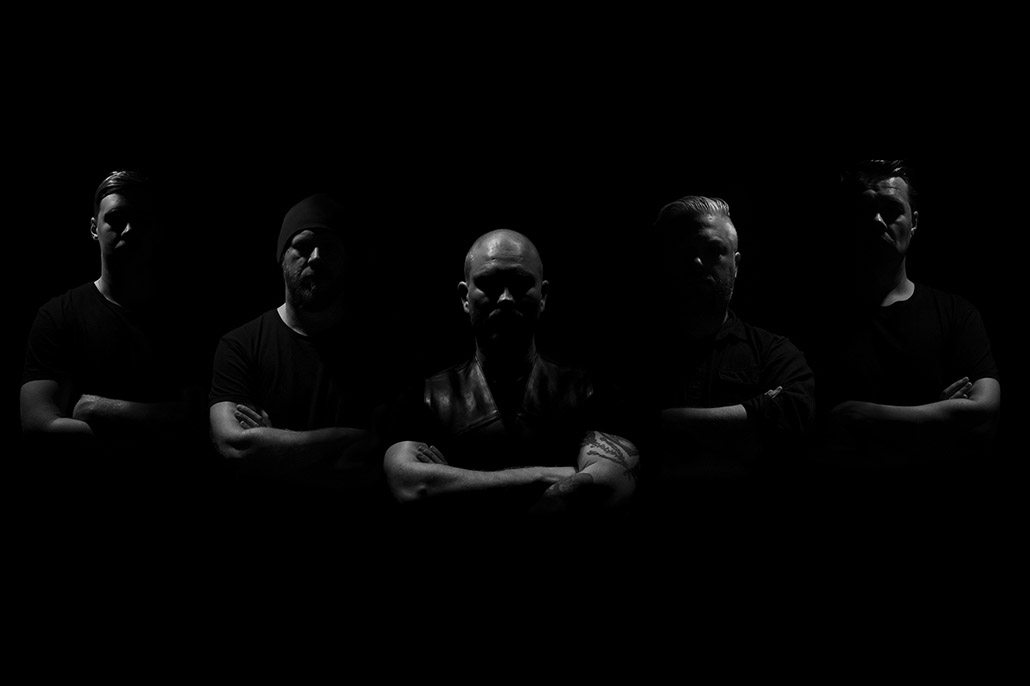 Hailing from Sweden, FATAL EMBRACE released one album on Candlelight. The band was active between 1992 and 1998. Scars In Dismal Icons was a 1995 demo. Per the rules, the band returned in 2016. Amazingly, the line-up had remained steady. An old recording called Hail Down Deep was due for release as of then. Instead, the band began intermittently recording a new album in 2019 and again in 2021. The new album is expected in 2022.

DRIFT INTO BLACK – Weight Of Two Worlds
Scroll to top