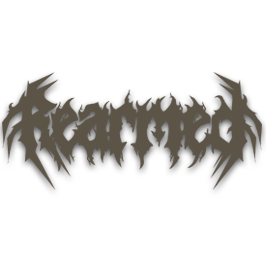 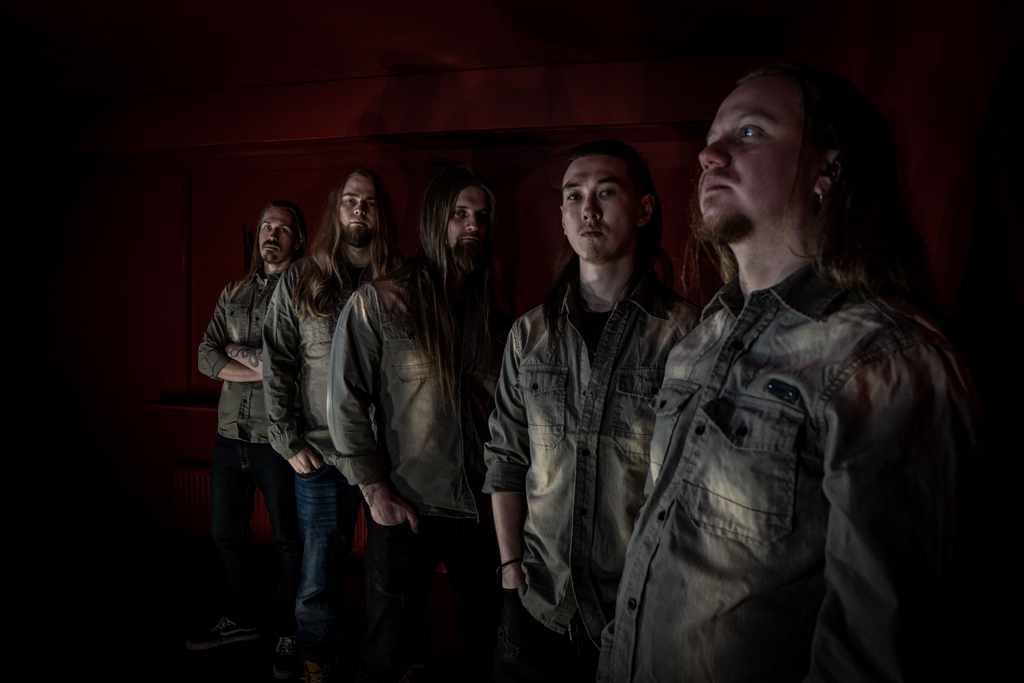 RE-ARMED is a melodic death metal band from Kerava, Finland. The band have been around since 2001. The band mixes their melodic death metal, thrash metal and symphonic influences bringing them together and putting a modern feel to the music they create. Their musical style has evolved along with many critically acclaimed demo tapes, shows, lineup changes and three (3) albums. Over the years they’ve toured and shared stages in Europe and UK along with such names as Chimaira, Suffocation, Dust Bolt, Origin, Arch Enemy, Keep of Kalessin, Cattle Decapitation, Cryptopsy, etc. The 3rd album “The Era of Precarity” is the band’s most acclaimed release so far according to Metal Rules -webzine; “Their most ambitious, fully realized work to date.” – quote taken from the album review. In 2017, the band toured first time in Japan with famous Finnish melodic death metal act Insomnium. ‘Ignis Aeternum’ is the upcoming 4th studio album by Re-Armed, scheduled for release on 5th of June 2020 through Swedish Black Lion Records. The Album is “inspired by continuance of life”. The band comments on the album: “It dives musically and lyrically into the realms of existence. It is an ode to life itself, to our biodiversity, to our home planet Earth. Every song on the album contains beautiful melodies, symphonic elements and more cleaner vocals than ever before in the band’s history.” The album features guest vocals, guest guitar solo and piano parts from such underground and mainstream artists as Sami Tiittanen, Micko Hell (Denigrate, Gloomy Grim, Million Dollar Beggars etc.) and Euge Valovirta (Cyhra, ex-Shining, Godsplague, Suburban Tribe etc.) Stanza of poem in ‘Dive Within’ – outro taken from Eino Leino’s poem ‘Hymni Tulelle’. The orchestral/symphonic arrangements are made by Aapo Salo. The music, all the instruments and vocals on the album by Re-Armed. The album was produced by Re-Armed and Harri Petjakko. Harri Petjakko also recorded the whole album in Studio UG – Kerava, Finland. The mixing was made by Juhamatti Kauppinen at ShedStudios in Kerava, Finland. Mastering was made by Matias Ahonen at Audiamond in Niinikoski, Finland. 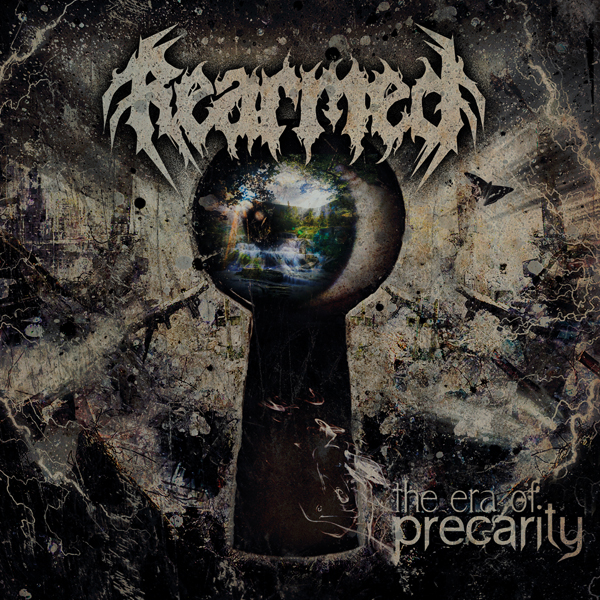 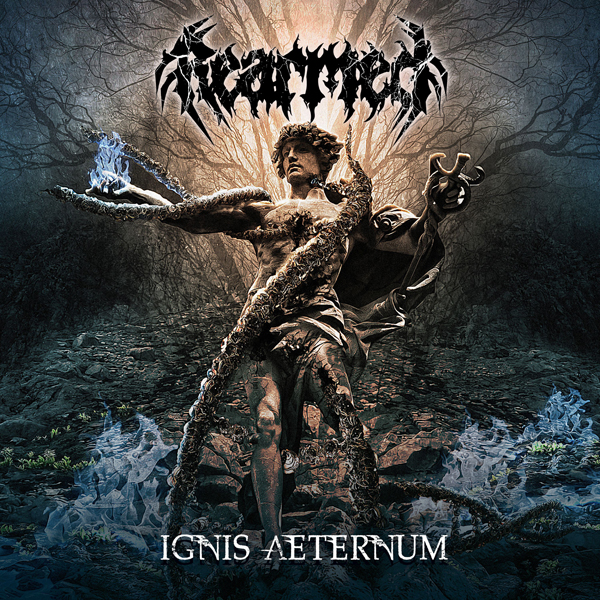 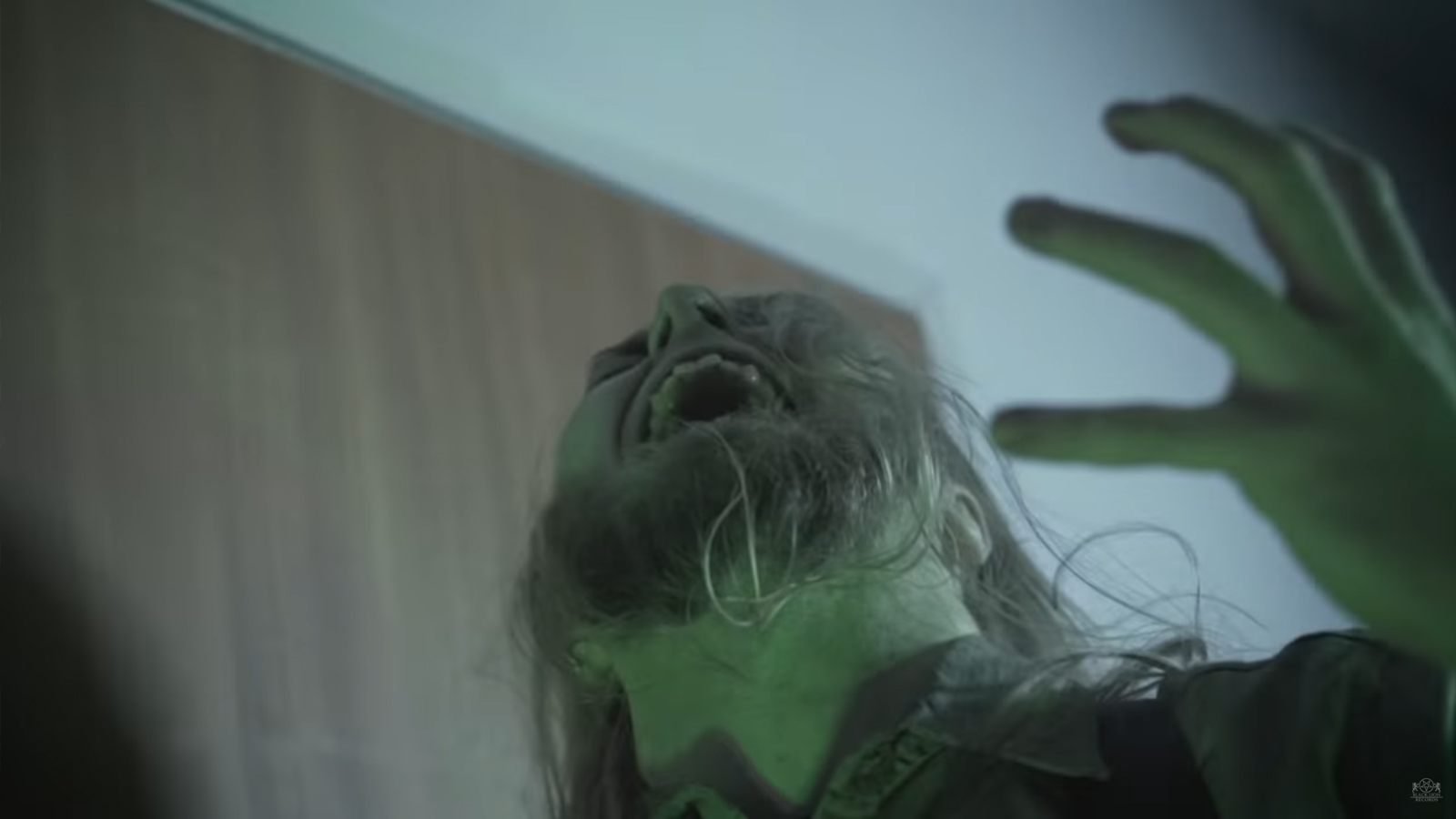 TETHRA – Empire of the Void