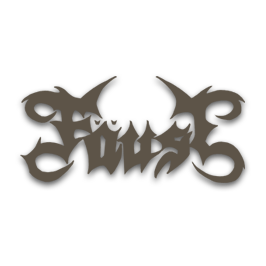 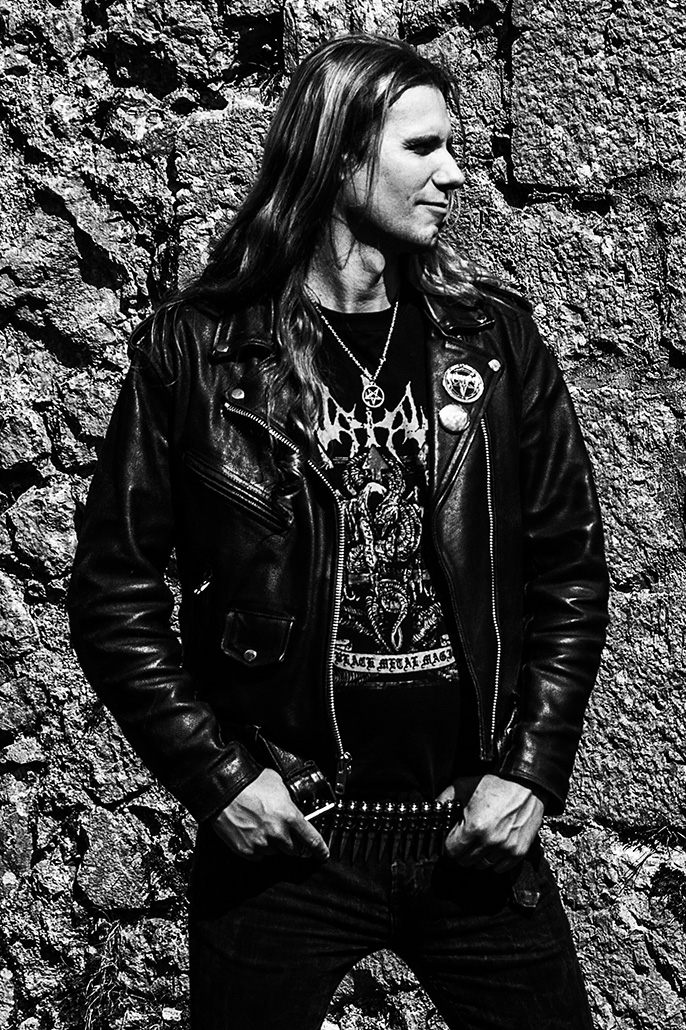 Coming from the darkness and wildness of the French Alps, FÄUST is a one man band fronted by Michaël Hellström. The band plays Black Death Metal in the pure Swedish way, following the path of Dissection, Necrophobic, Bathory …strong of his experience through the European stages with his other band, Michaël decided to take on the vocals and all the instruments. In late 2021, Fäust entered the Soulreaper Studio in France to record it’s first album “Death From Beyond”, in the same time, the band released a two track E.P simply called “Fäust” in early 2022. With this first album on the way, Fäust is now ready to fire at will.