The then unnamed DESOLATOR was formed in early 2009 when Joakim, Jonas and Mille started jamming in Sollentuna, Stockholm. After a few rehearsals, Stefan joined in. The project was originally going in a doom/death direction, but changed into an old-school death metal band after some full band rehearsals. After many long and hard considerations, the name Desolator was approved. The band played its first gig October 16th 2009 at China Station, Haninge. And since then has grown steady under the eyes of the Stockholm Death Metal scene and now for the first time their self released EP ‘Spawn of Misanthropy’ gets a proper release. 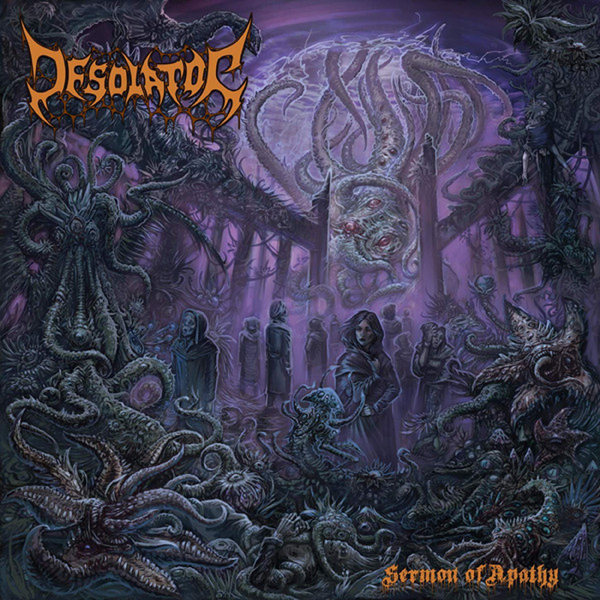 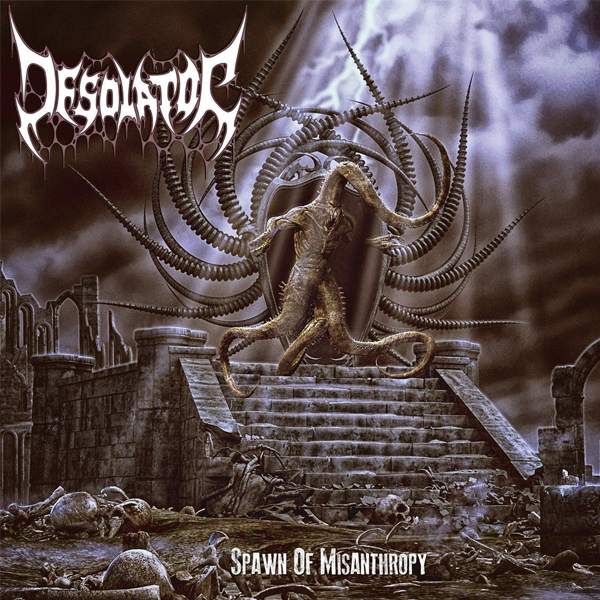 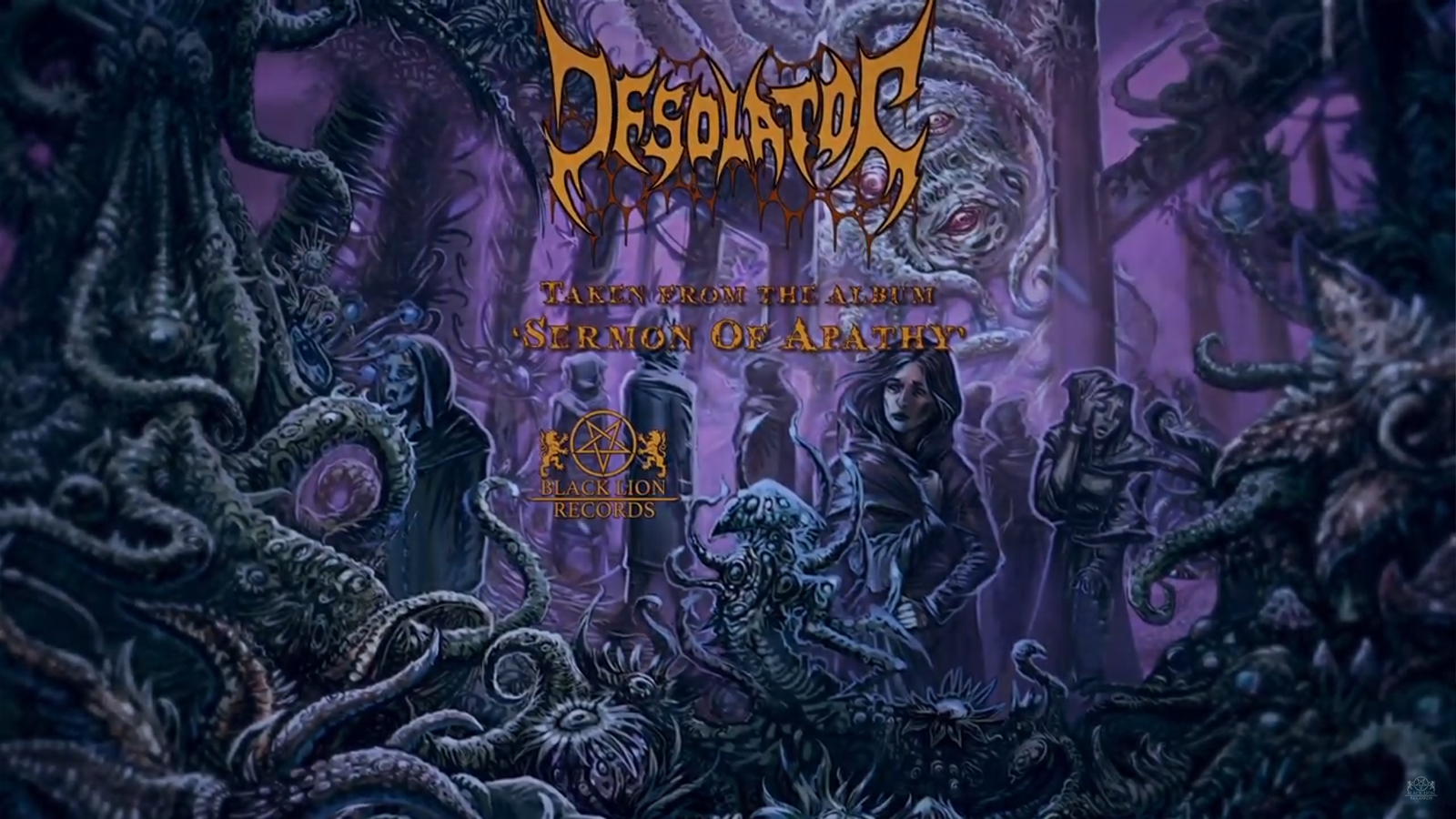 Ablaze My Sorrow
Scroll to top