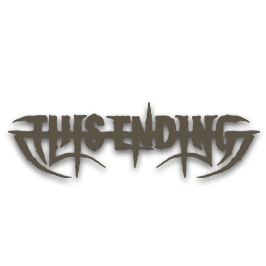 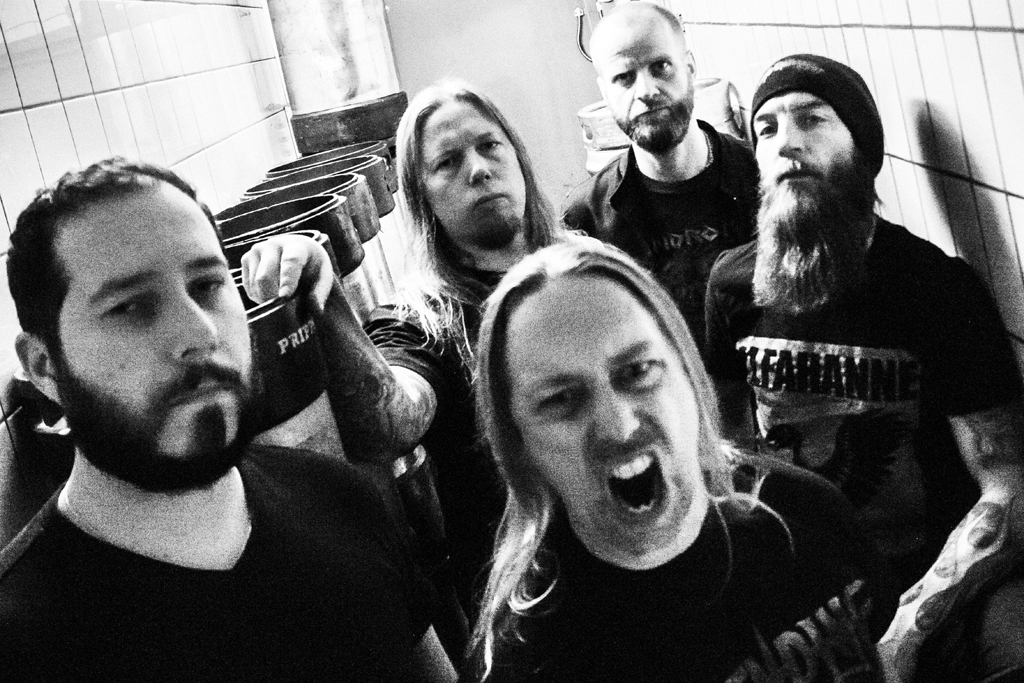 THIS ENDING was formed in 2005, from the ashes of A Canorous Quintet. (A Canorous Quintet, was formed in 1991 by Fredrik Andersson, Mårten Hansen and Linus Nirbrant). A Canorous Quintet released one EP ‘As Tears’ and two full-length albums ‘Silence of the World Beyond’ and ‘The Only Pure Hate’). A Canorous Quintet split up during 1998 for different reasons.) In 2005 the time was right to do something together again and thus This Ending was formed. The reason for the name change was that This Ending wanted to be able to write music freely without expectations on how the music ”should” sound. During 2005 the demo ‘Let the world burn’ was recorded. This demo paved the way for releasing the first two albums (Inside the machine, Dead Harvest) on Metal Blade records. A few years passed and during this time long time bass player Jesper Löfgren left the band. In 2012 the EP ‘Systematic Worship’ was recorded. After the release of ‘Systematic Worship’ Linus Pettersson joined This Ending to replace Jesper on bass. Incidentally Linus Pettersson also had been a member of A Canorous Quintet in the early days of the band. Gaining a new member and an old friend was great. But nothing good comes without something bad it seemed since long time band member and guitar player Leo Pignon decided to leave the band. After this alot of hard work was put in to make the best possible album and it was finally time in 2015 to once again enter the studio to record This Ending’s third album ‘Garden of Death’. This album was released through Apostasy records. ‘Garden of Death’ got great reviews and This Ending felt the need for a new second guitar player to be able to promote the album. Peter Nagy was contacted and had no hesitation to join This Ending. Several shows were made after this and a European tour to promote the album was done in 2017 together with Ablaze my sorrow and Bleeding Utopia. This Ending has kept on working on new songs and when the new album almost was complete drummer Fredrik Andersson decided to leave the band. This left This Ending in a situation that had to be resolved quickly. Luckily This Ending already had a solution within the band. Guitarist Peter Nagy is a skilled musician and also played drums for many years. He has been the drummer on all Mörk Gryning albums except one. Peter was quick to accept the challenge and This Ending is excited to hear the result when they enter the studio in October 2020. 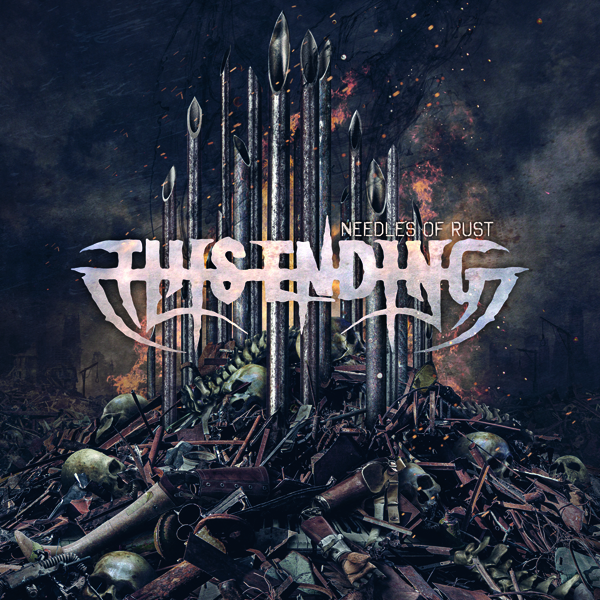 VANHA – Within the Mist of Sorrow
Scroll to top