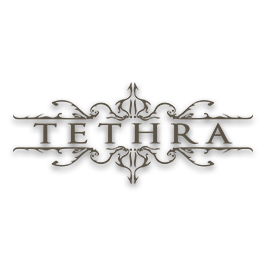 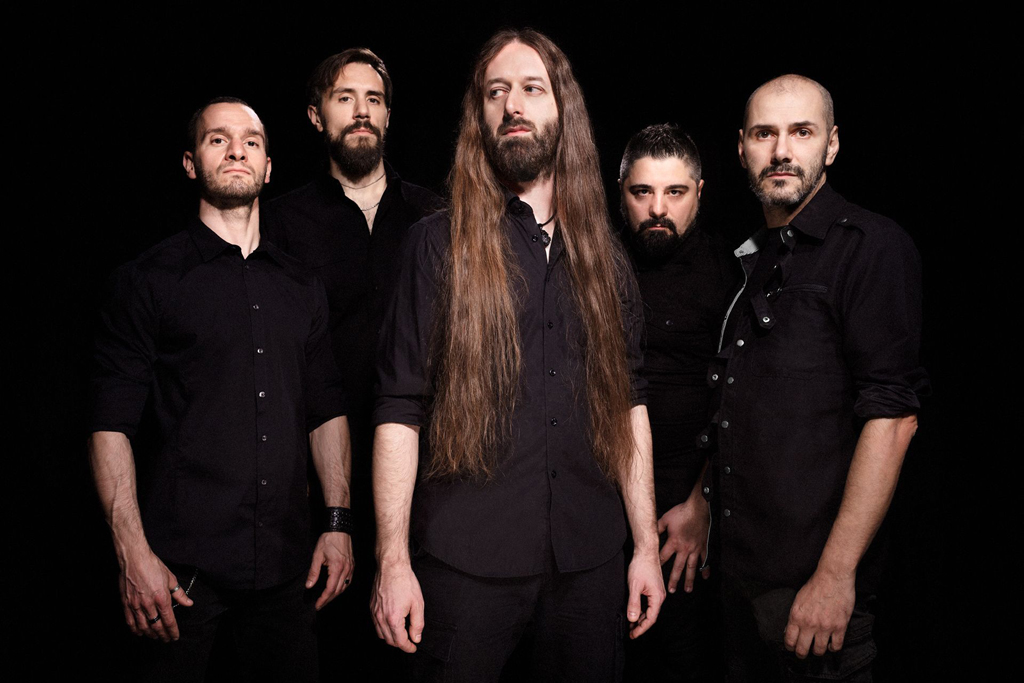 TETHRA is a Melancholic Doom Death quintet based in Novara, Italy, formed in 2008. During the summer of 2010 the band recorded their first 5 tracks EP ‘At the Gates of Doom’ at Occultum Studios, under the supervision of Ossian, mastermind of Opera IX and was released in November of the same year for Occultum Promotion and distributed in Italy by Masterpiece. This first recording allowed the name of the band to spread among fans of the genre and you can already hear it with a very personal sound made of a furious Death/Doom but which incorporates in its sound Gothic Metal influences. Between 2011 and 2012 Tethra starts playing live, supporting Sepultura, Daylight Dies, Saturnus, Forgotten Tomb, Sadist, The Foreshadowing, Jackfrost and taking part of Malta Doom Fest. The first full-length called ‘Drown into the Sea of Life’ was recorded, mixed and mastered during the winter of 2012 at Elnor Studio and released in 2013 for House of Ashes Prod. The concept of this album is tied to the element of water and expands the main theme of the EP, the passage between life and death. In support of this records the band played with Swallow the Sun, Antimatter, Officium Triste, Ophis and Evadne. In 2016 the band released a digital single, a personal cover of the classic Candlemass song Solitude, with a renewed line up. Once again, during the winter of 2016, Tethra returns at the Elnor Studio to record their second full-length titled ‘Like Crows for the Earth’, released in 2017 via Sliptrick Records, this album, mastered by Greg Chandler (Esoteric), reveals how the band has evolved sonically. Elements such as acoustic breaks, striking solos and Doom-influenced melodies are perfect examples, topped off by Clode’s unmistakable tone. In terms of song writing, the lyrics have become more intimate, focusing on topics such as loss, solitude and feelings of rejection. The album also deals with social issues, such as mankind’s indiscriminate exploitation of the Earth, metaphorically represented by the crow: if not stopped, this animal poses an undeniable threat to its ecosystem and is bound to destroy all other species. Between 2016 and 2019 the band shared the stage with: Negura Bunget, The Vision Bleak, Monolithe and Abyssic and playing several shows in Europe supporting this third work. Tethra will release their new album “Empire of the Void” during early 2020 via Black Lion Records, the concept around this new work focuses on the duality between what is hidden inside the depths of the human soul and the vastness sidereal space, both empires of the void. 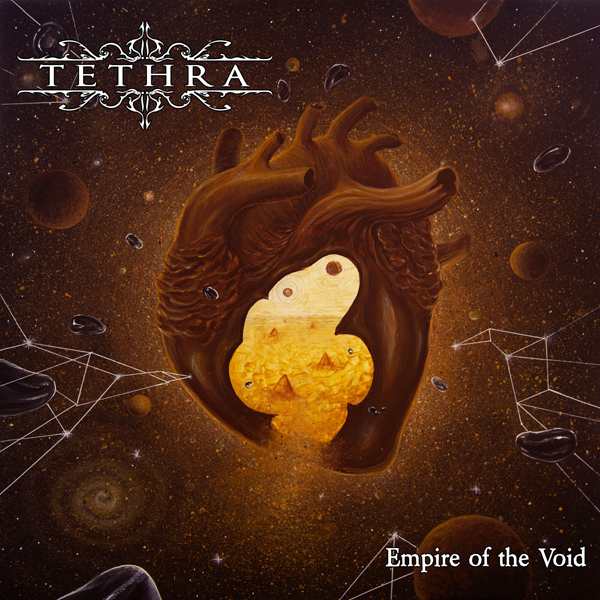 TETHRA – Empire of the Void
Scroll to top