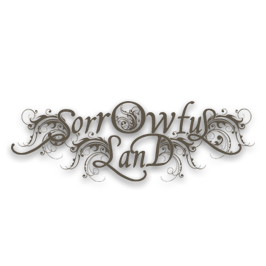 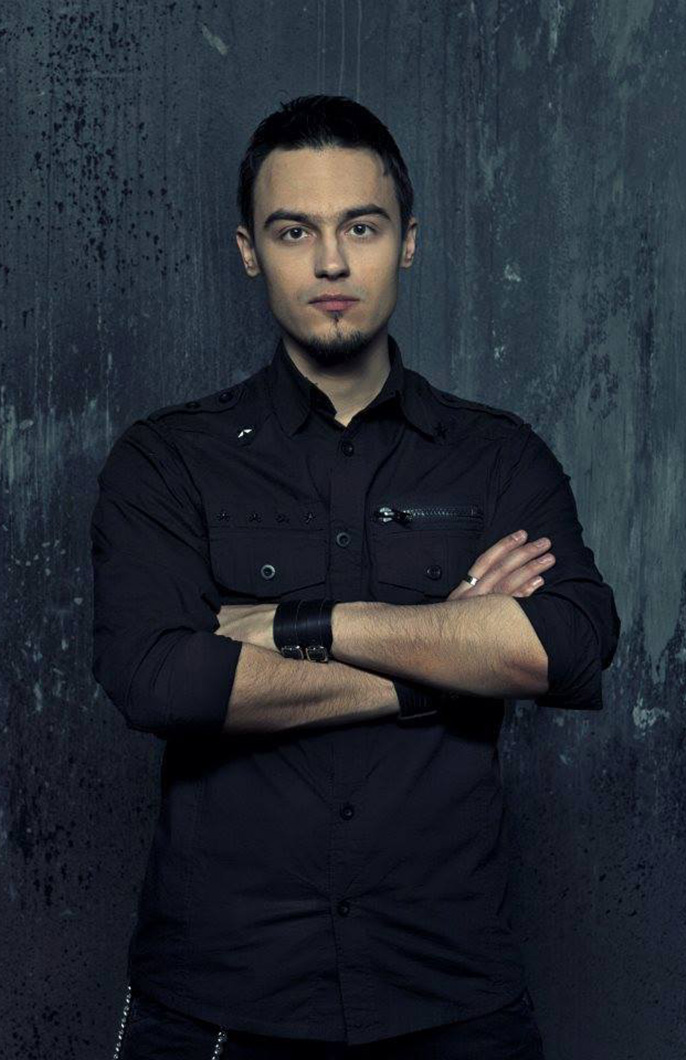 SORROWFUL LAND is the one-man doom-metal project from Kharkiv, Ukraine. Originally formed in early 2014. The mastermind behind this project is Max Molodtsov, also the leader of such Ukrainian metal bands as: Edenian (gothic-doom), Blessdivine (power-metal). Mistyfica (symphonic metal), Resolution (thrash-metal) etc. The music of Sorrowful Land combines elements from both doom and death metal genres, bouncing on the edge of crushing guitar riffs and haunting melodies. And on the top – variety of vocal performances, one can hear growls and whispers as well as clean vocals. The compositions are slow to mid-tempo, yet dynamic and interesting. The first promotional demo was released in 2014 in a digital format. The very first full-length album was released in 2016. It’s called “Of Ruins…”. In 2017 Sorrowful Land released an EP called “Where The Sullen Waters Flow”. Next full-length album called “I Remember” saw the light of day in 2018. It featured several guest musicians, well-known amongst doom-metal community.
Four years later Sorrowful Land is back with the third full-length album, named “Faded Anchors Of The Past”. This album consists of 8 epic tunes and once again contains songs with guest vocalists. Among them are: Pierre Laube (Doomed), Henrik Ekholm (Within The fall), Stefan Nordström (Soliloquium, Desolator), Kaivan Saraei & Miguel Santos (A Dream Of Poe). 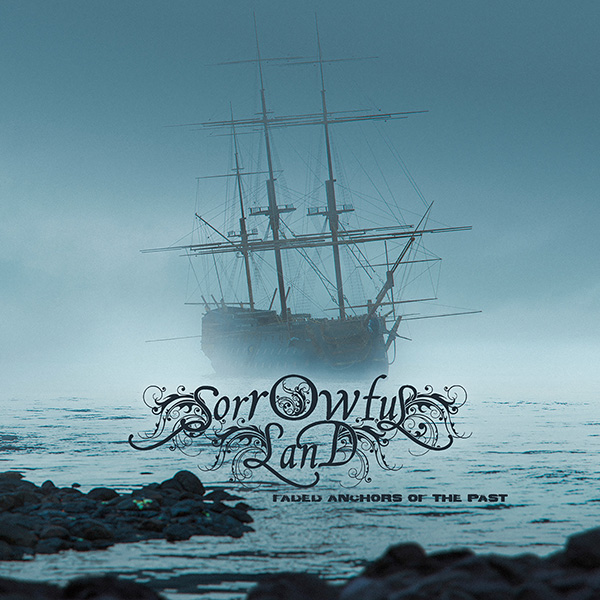 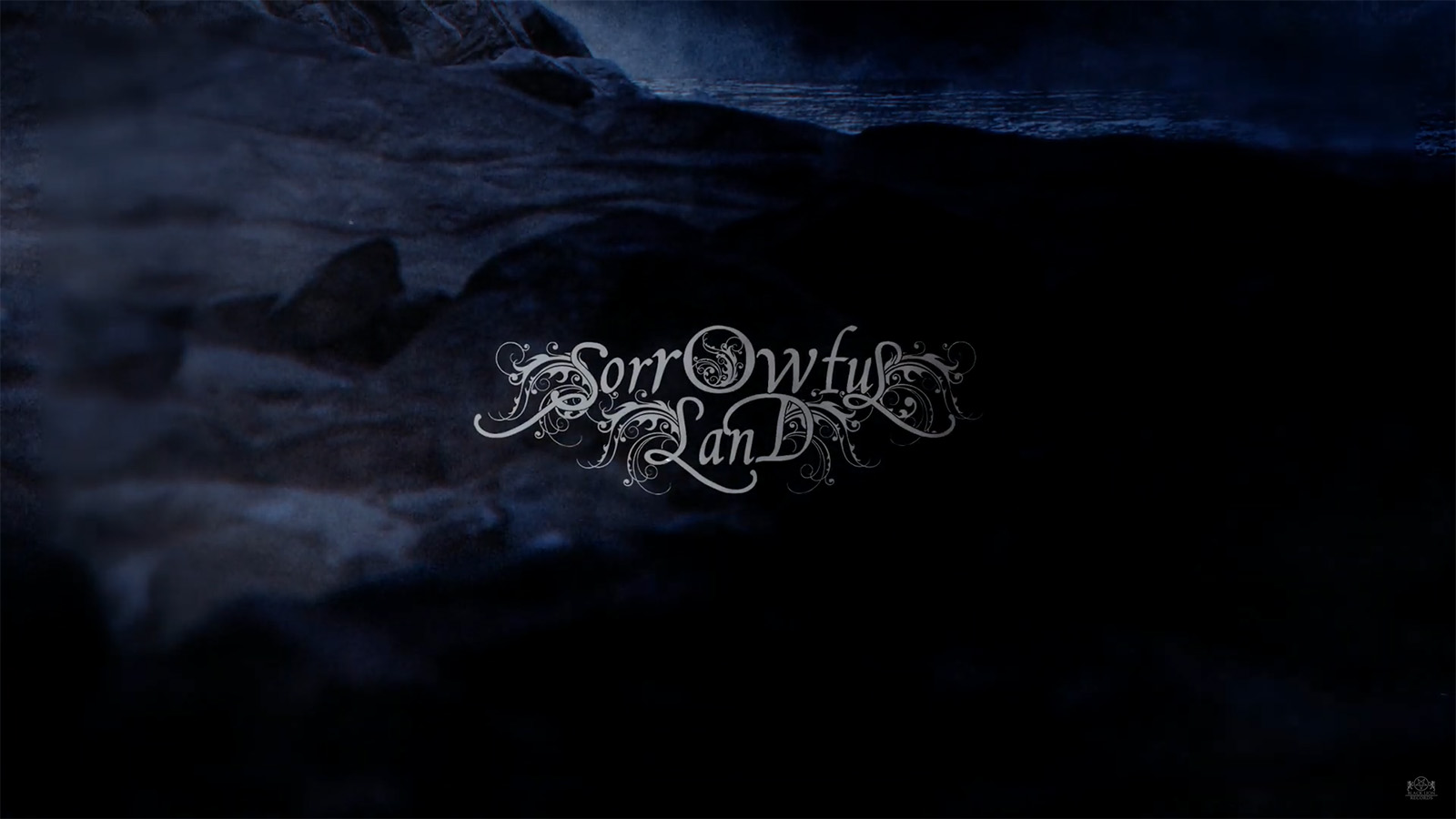 IMPERIAL DEMONIC – Beneath The Crimson Eclipse

SORROWFUL LAND – Faded Anchors Of The Past
Scroll to top