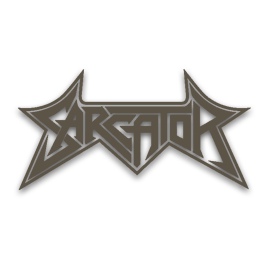 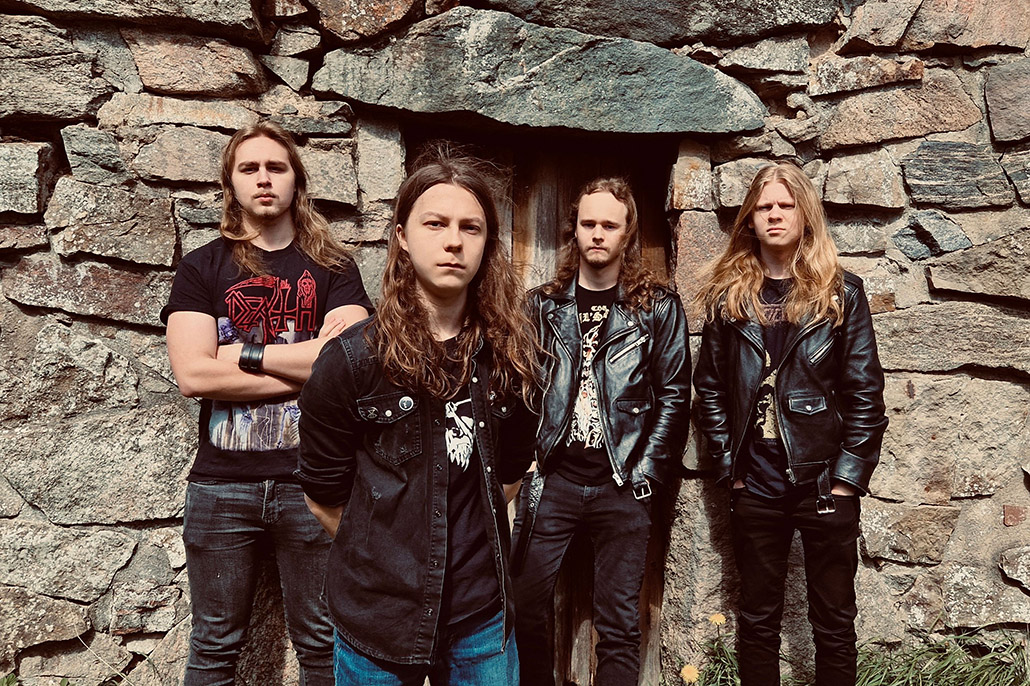 Sweden’s new hope when it comes to thrash metal is spelled SARCATOR. These teens from Trollhattan started out by playing Metallica covers. After working on their own material they headed to the Studio-MT in their hometown to record their debut album, released in November of 2020. Only a few months after the release they got nominated for Best Swedish Metal Group for the 2021 edition of the radio listeners award P3 Gold. Even if they didn’t win it was still significant proof that the band was on the right path and not bad for 4 guys still in high school. The music is heavily inspired by Metallica, Slayer, and the German Teutonic thrash metal wave and melodic death metal like The Crown and At The Gates. The Crown influences probably came by birth as the line-up features The Crown’s Marko Tervonen’s son Mateo Tervonen. This is the kind of death thrash that most old-school fans live for. You need to check this out. New Album is due fall of 2022 via Black Lion Records 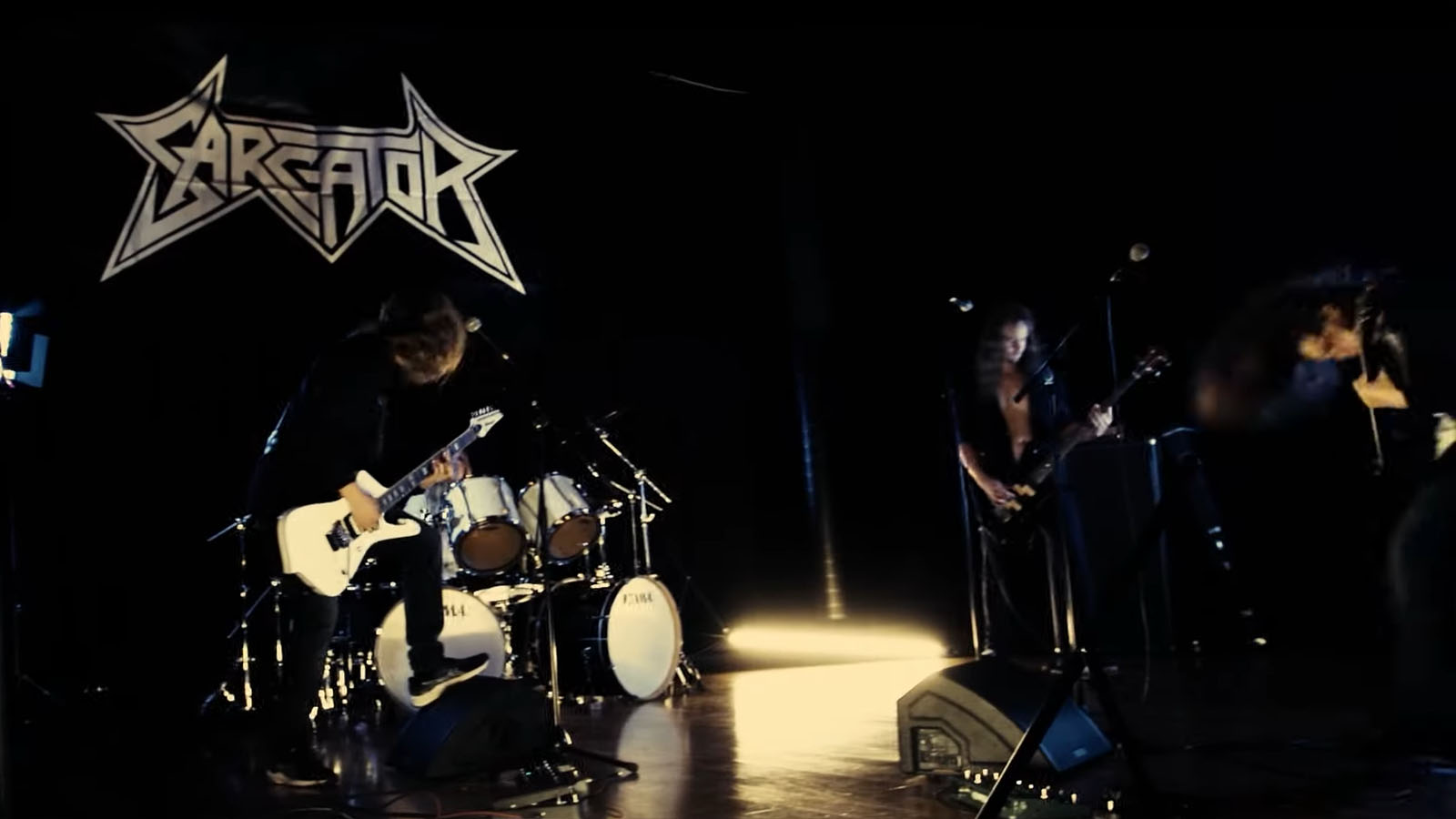 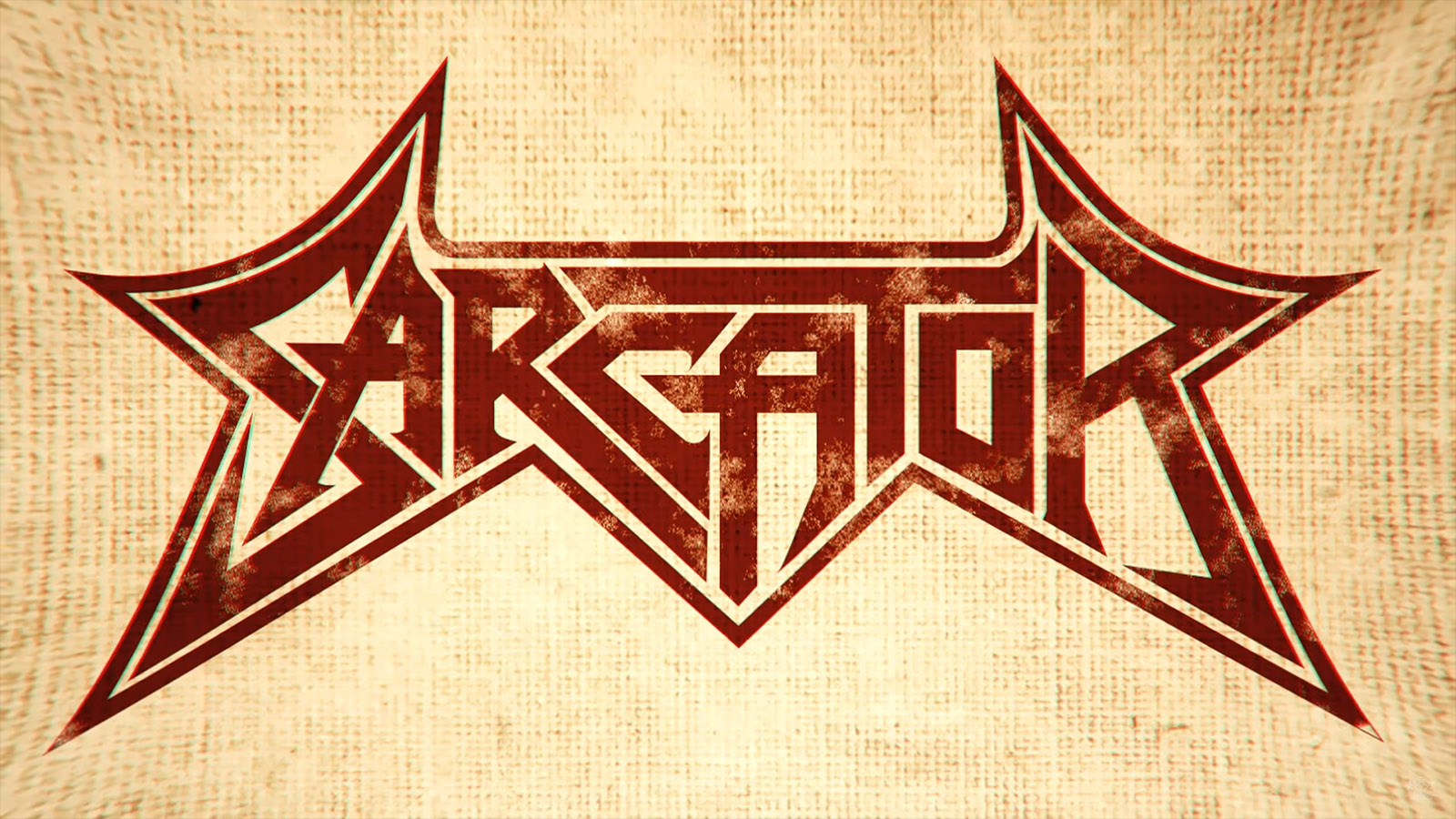 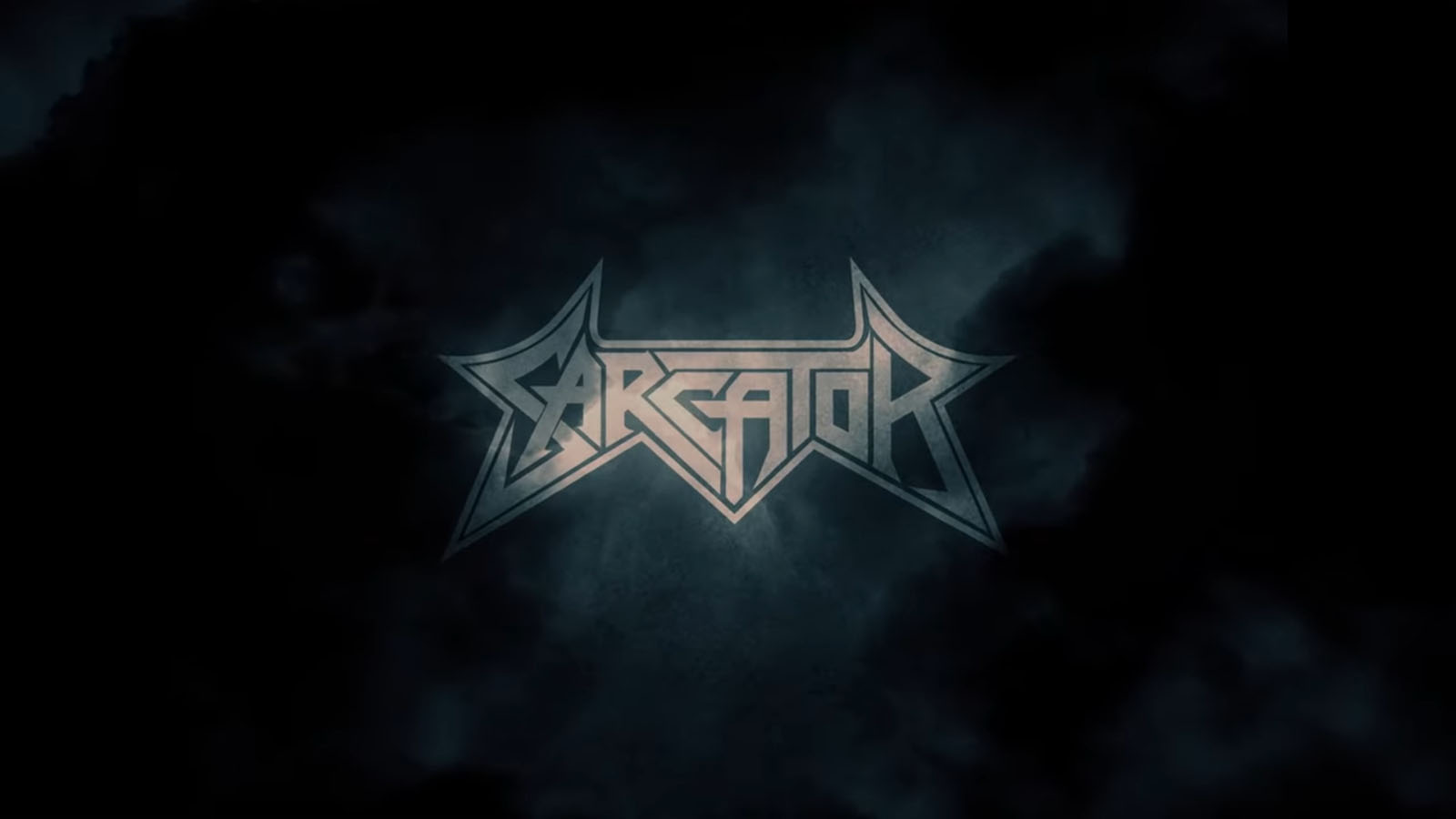