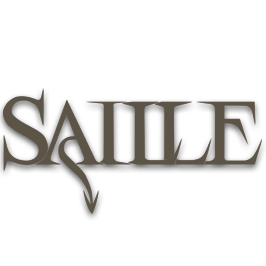 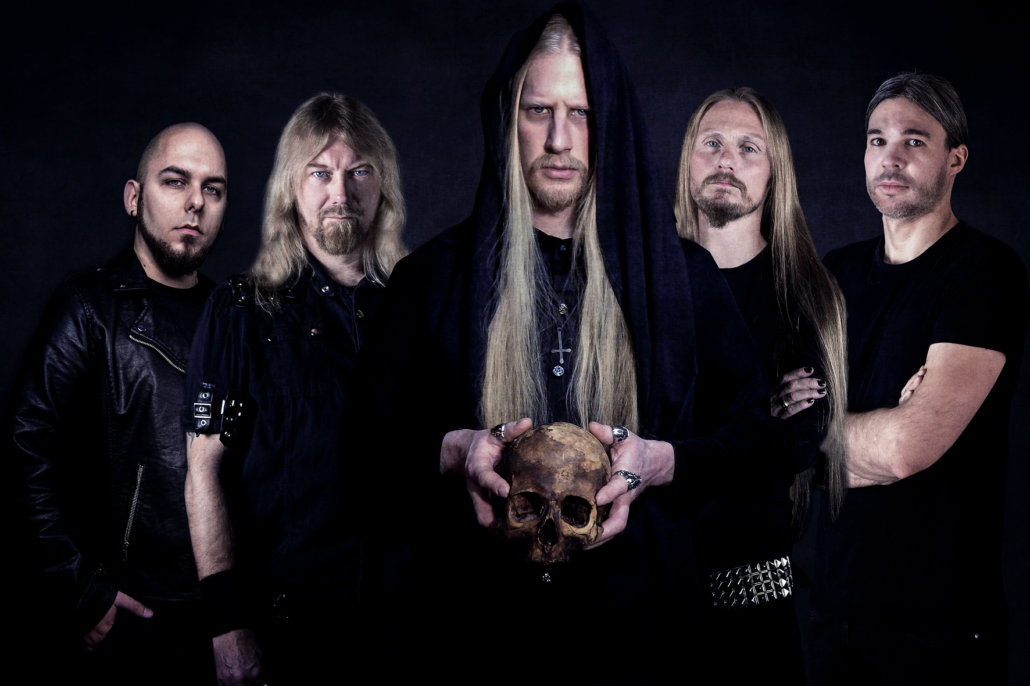 Playing Black Metal/Blackened Death Metal, SAILLE built a firm reputation for their impressive live performances on festivals all over Europe in the past years. SAILLE is a five-piece, with members residing in The Netherlands, Spain and Belgium. After a rough period of time, SAILLE felt the need for a dramatic make-over, seeking a deeper darkness, both live and in the studio. Visually and soundwise SAILLE improved immensely and a new frontman from The Netherlands was announced: Jesse Peetoom is two metres of charisma, musical talent and vocal power. Therefore, with an importantly much darker, heavier approach and sound their fifth album is ready for release. Since their inception, SAILLE has released four acclaimed albums of which the 2017 release ‘Gnosis’ was very well received and praised. With every song sounding unique and full of riffs, savage drumming, thunderous bass and excellent vocals. Lyrically SAILLE deals with ‘The fearful, the uncanny and the weird’. The fifth full-length album of SAILLE, entitled ‘V’, is another landmark in the band’s existence and set to be released by Black Lion Records in April 2021. 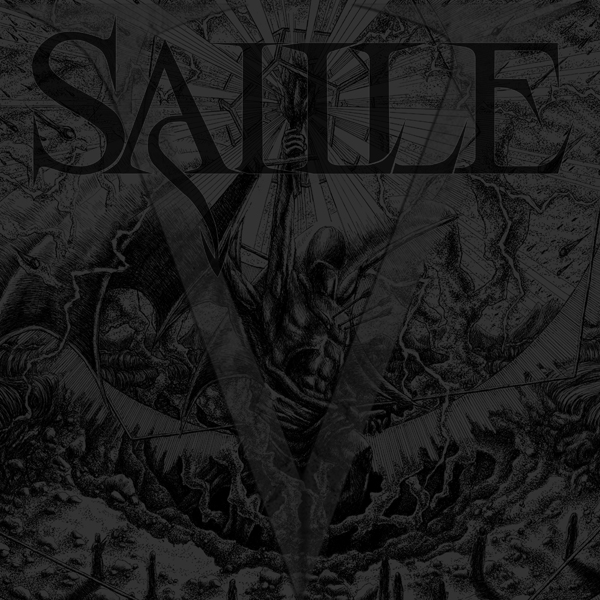 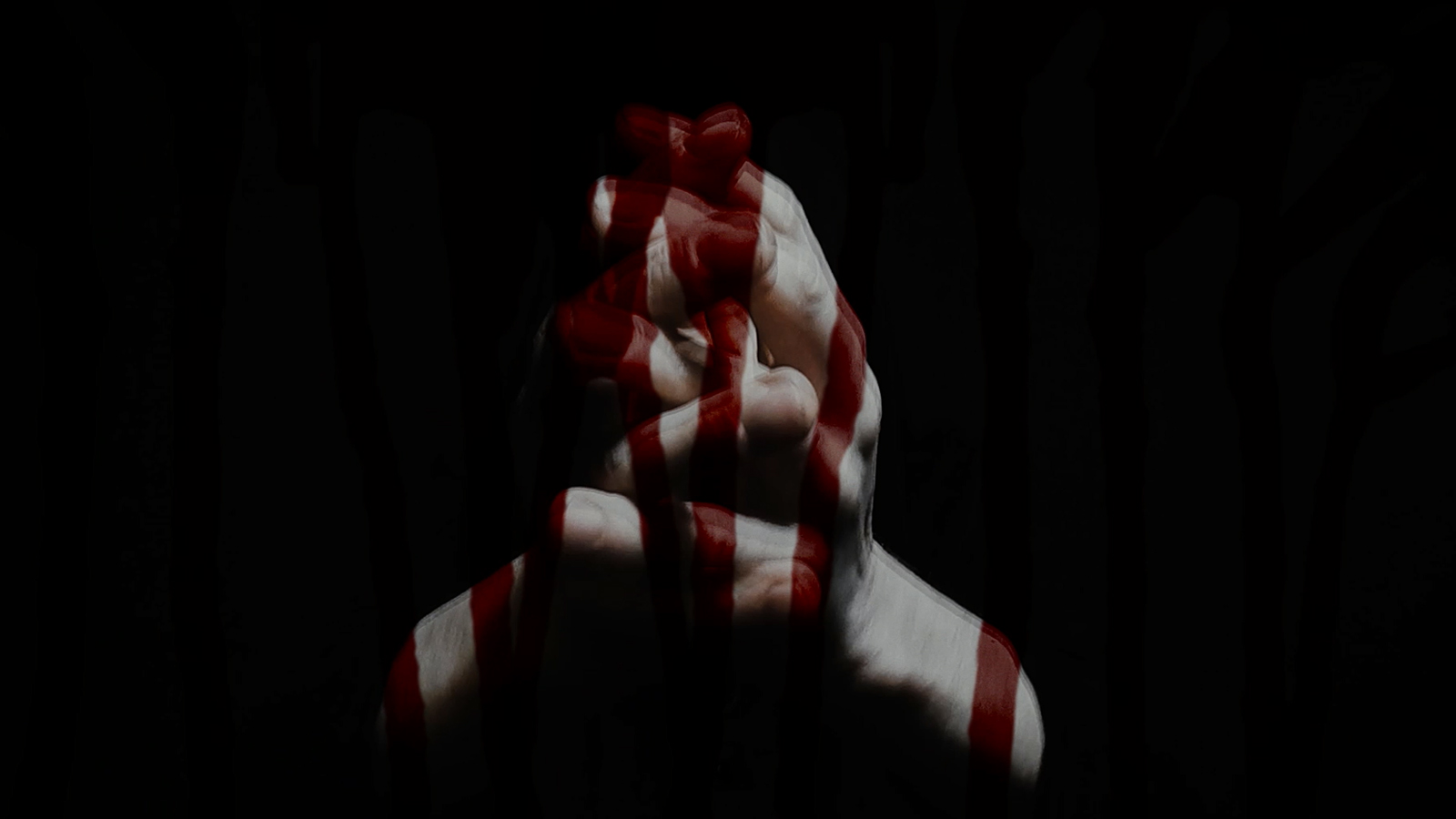 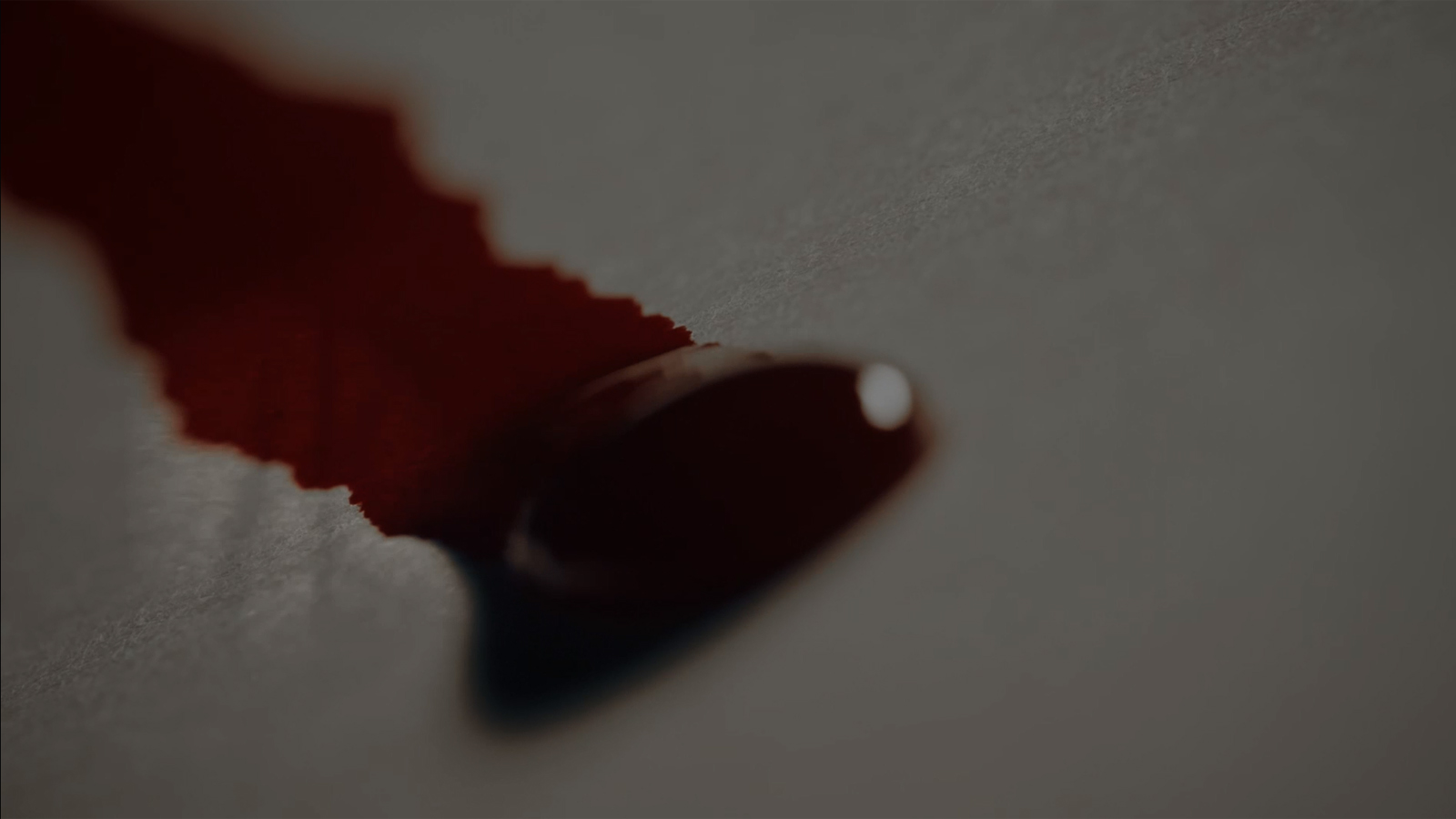 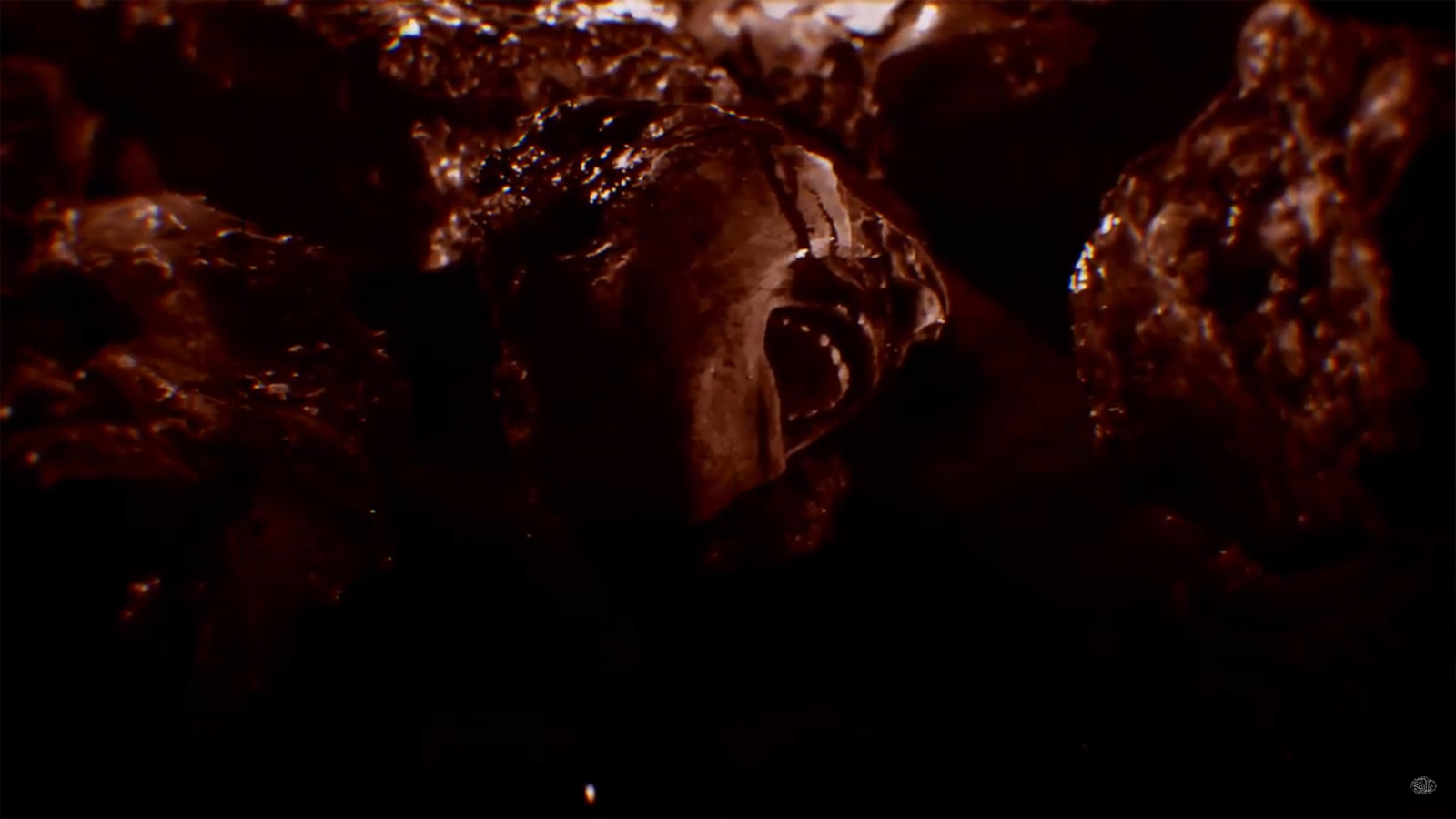