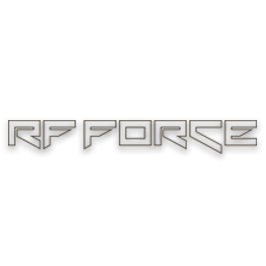 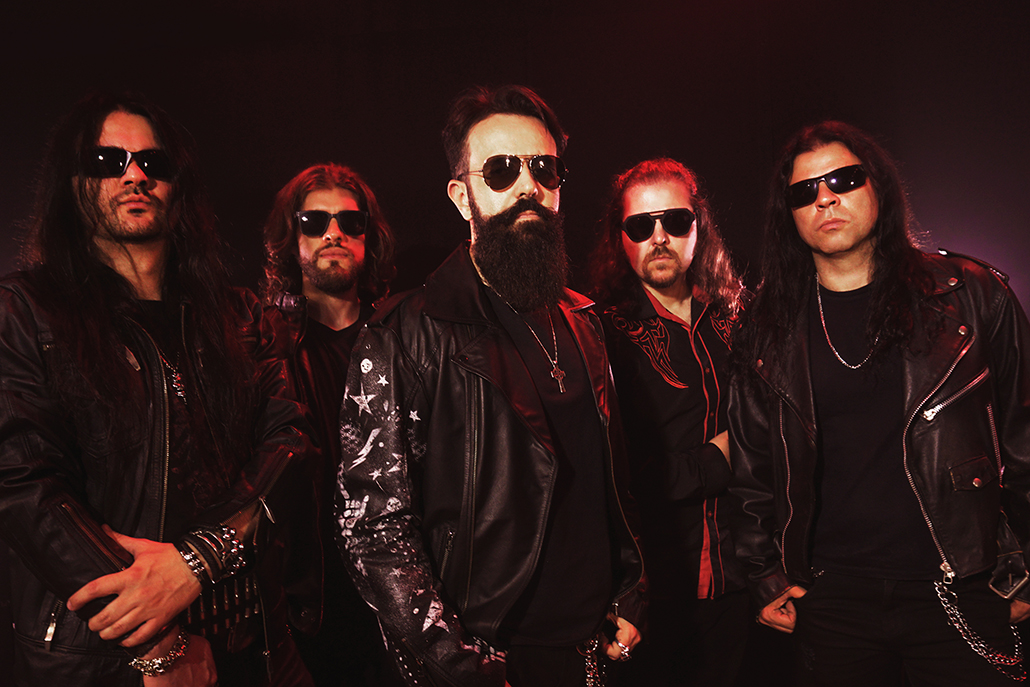 RF FORCE was formed during the pandemic days of 2021. Those were prolific times for the band that put together ideas for the first auto entitled album. Guitarist Rodrigo Flausino had already been growing a good audience for his YouTube channel and the idea to use it to promote the band is what brought ‘RF’ to band´s name. However, it´s not meant to be a solo band. Bassist Ricardo Flausino, like previous projects such Hardstuff, Nonah and Children of the Beast (Iron Maiden Cover), joined his brother Rodrigo for RF Force. As lead singer, Marcelo Saracino, lead singer of Heaven & Hell (Dio Tribute band), stepped in. The trio started writing music and it was clear the path of Traditional Heavy Metal they were taking. It couldn’t be done properly without a second guitar. That was when Daniel Iasbeck came into the picture. Known mostly for his work with Exxótica, Daniel got seriously involved also in production. That way he gave the green light for drummer Lucas Emidio joining the band. Lucas previously worked not only with Iasbeck but also with Marcelo in Heaven & Hell and, for a short time, with Rodrigo in Hatematter – Brazilian melodic Death Metal band. With all five members, RF Force started with full power pre production choosing song ideas, discussing arrangements and recording. Everything was done in different studios and communication were times online times face to face, the way it could be handled during Corona Virus lockdown. With the partnership with Classic Metal records for distribution in Brazil, in January of 2022 the band release the first single ‘Fallen Angel’, which made happen the deal with Black Lion Records for worldwide distribution. Starting April 29th, RF Force is officially spreading its old school metal  around the globe. 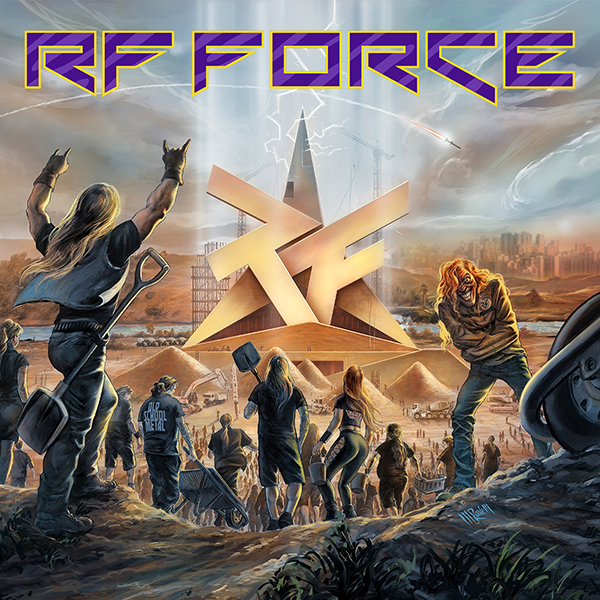