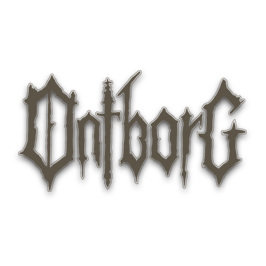 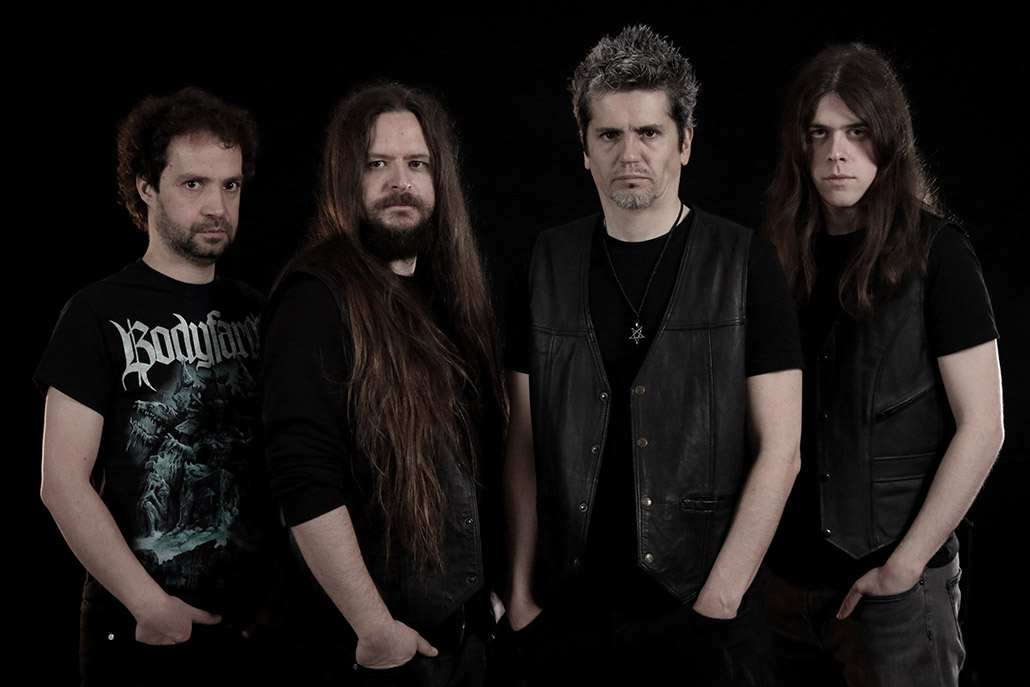 After their formation in 2017, the band ONTBORG from northern Italy released their debut album ‘Within The Depths Of Oblivion’ in 2019, which received very good reviews in the relevant music press. The band indulges in melodic death metal with a Swedish touch of the 90s on their sound. A very important stylistic element is the characteristic HM-2 guitar sound, but Ontborg don’t pull the chainsaw guitar noose too tight, still leaving enough room for melodies in the songs and to accommodate stylistic elements from melodic black metal. At the end of 2022, Ontborg signed a contract with the Black Lion Records, which will release the second album ‘Following The Steps Of Damnation’  in spring 2023. The recent work fits in seamlessly as the successor of their debut album. Groovy rhythms change to melodic passages without losing the necessary aggressiveness. On ‘Following The Steps Of Damnation’ the band unites different, but characteristic style elements to something exciting, something new. The album apppears dark, serious and cold. If you liked ‘Within The Depths Of Oblivion’ you will love ‘Following The Steps Of Damnation’! 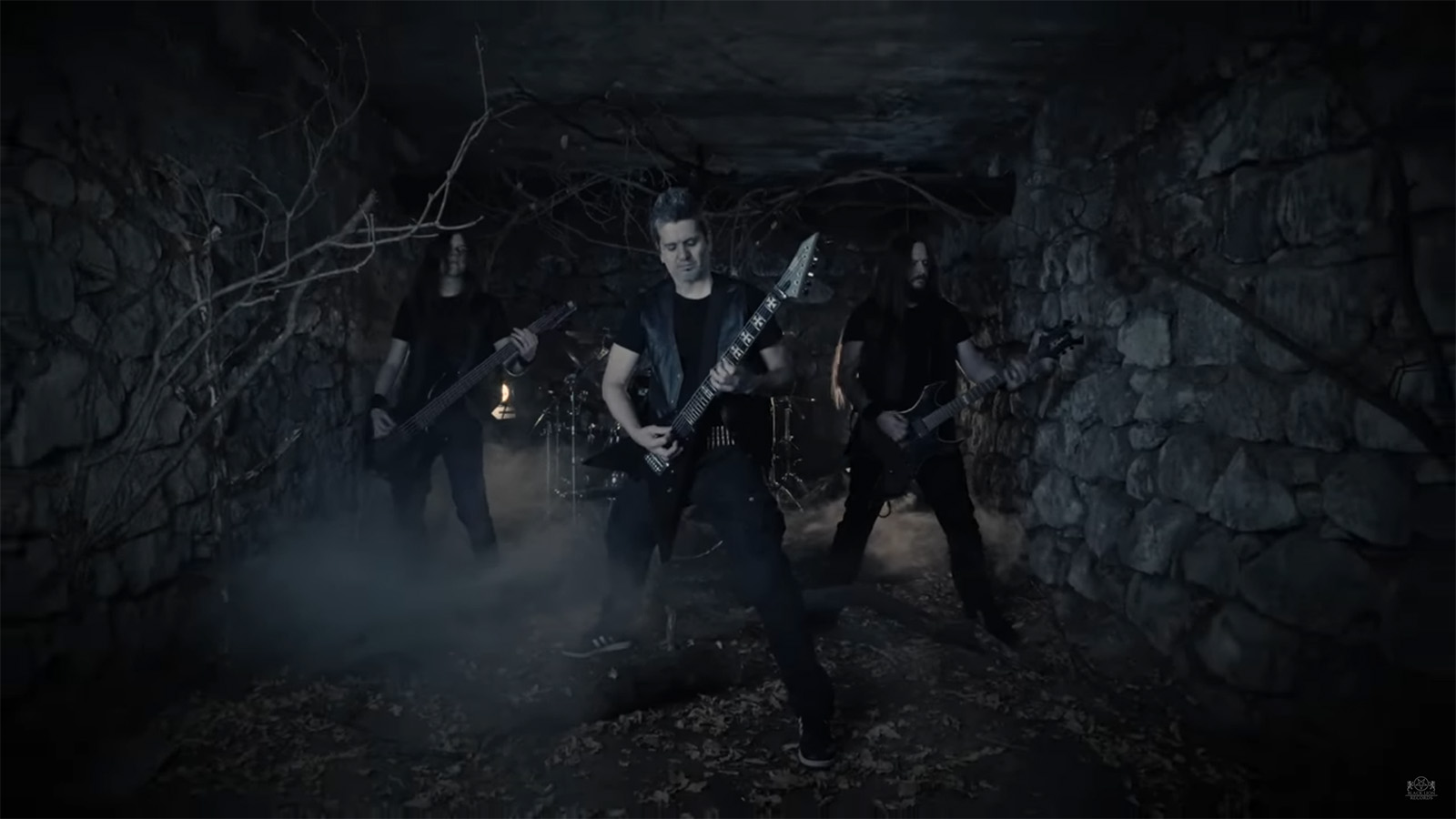