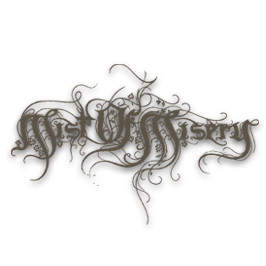 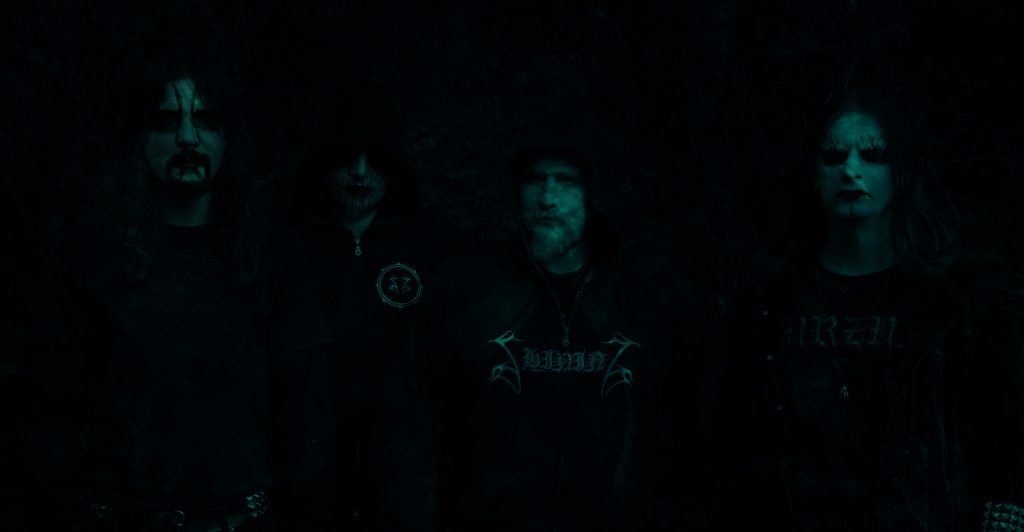 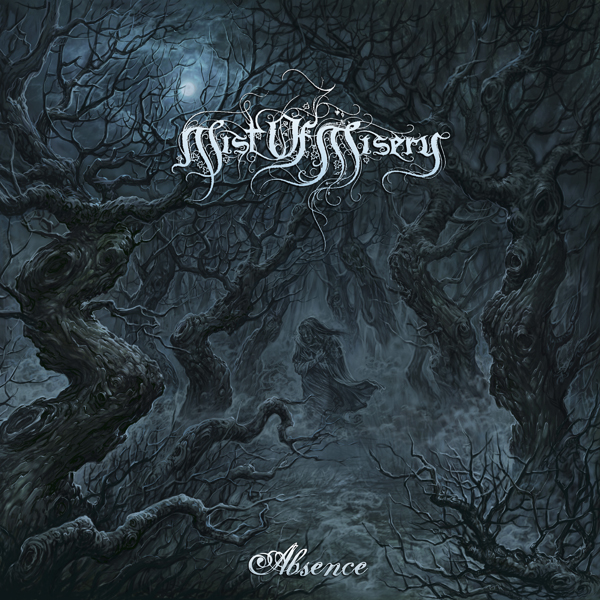 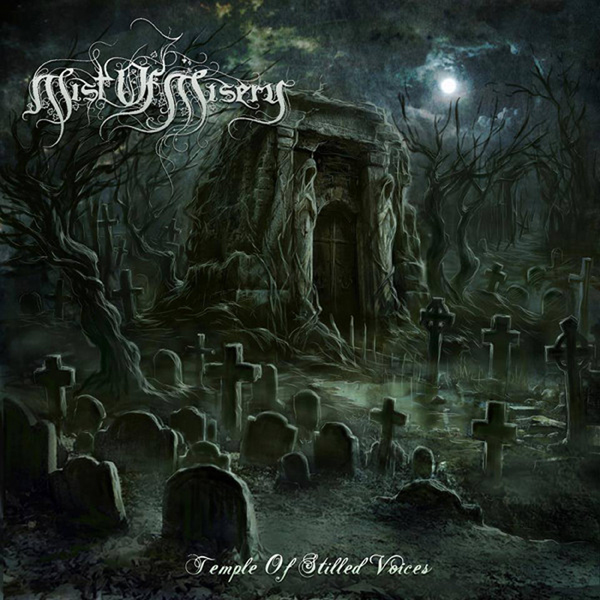 The confrontation and manifestation of misery has been such a core aspect of MIST OF MISERY’s creative devotion that the word is right up-front in their name. Yet there is great beauty in what they write as well, even if it is a gloomy, haunting, and even terrifying beauty that they portray. The conception of ‘Unalterable’ goes a long way back, as the title track was actually already written in 2014. However, we had no idea that we were going to use it as a title track for our third full length album back then. The rest of the songs were composed during 2017 and 2018 and the recording of the album has been during that period. This album differs a bit from our earlier releases, both in production and composition of the songs. The songs are longer, darker and more atmospheric than on any previous release and the album clocks in at nearly 2 hours, thus making it the longest we’ve ever recorded by far. The title ‘Unalterable’ refers to the path of life, unalterable despite all efforts to alter the course, how you’re bound to dwell in this miserable existence until life’s end. 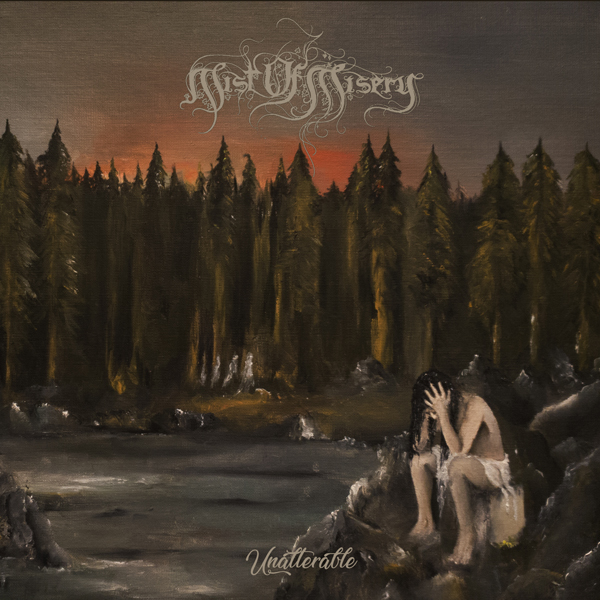 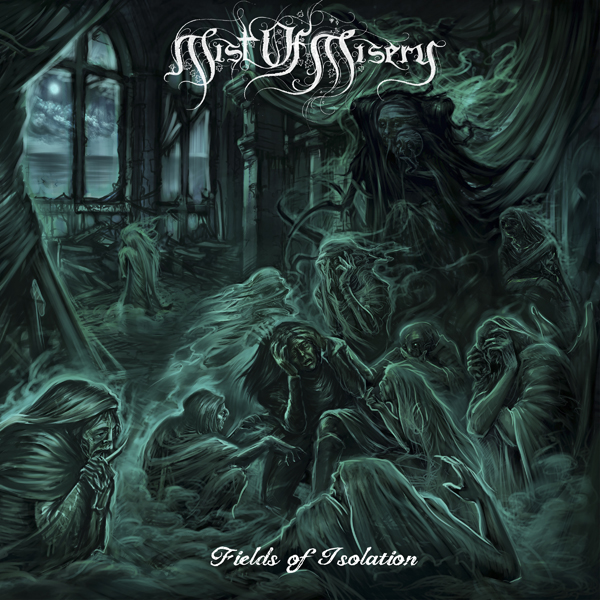 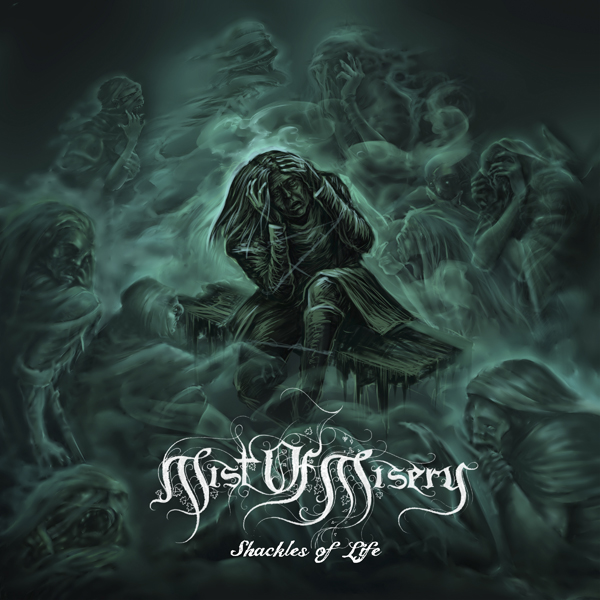 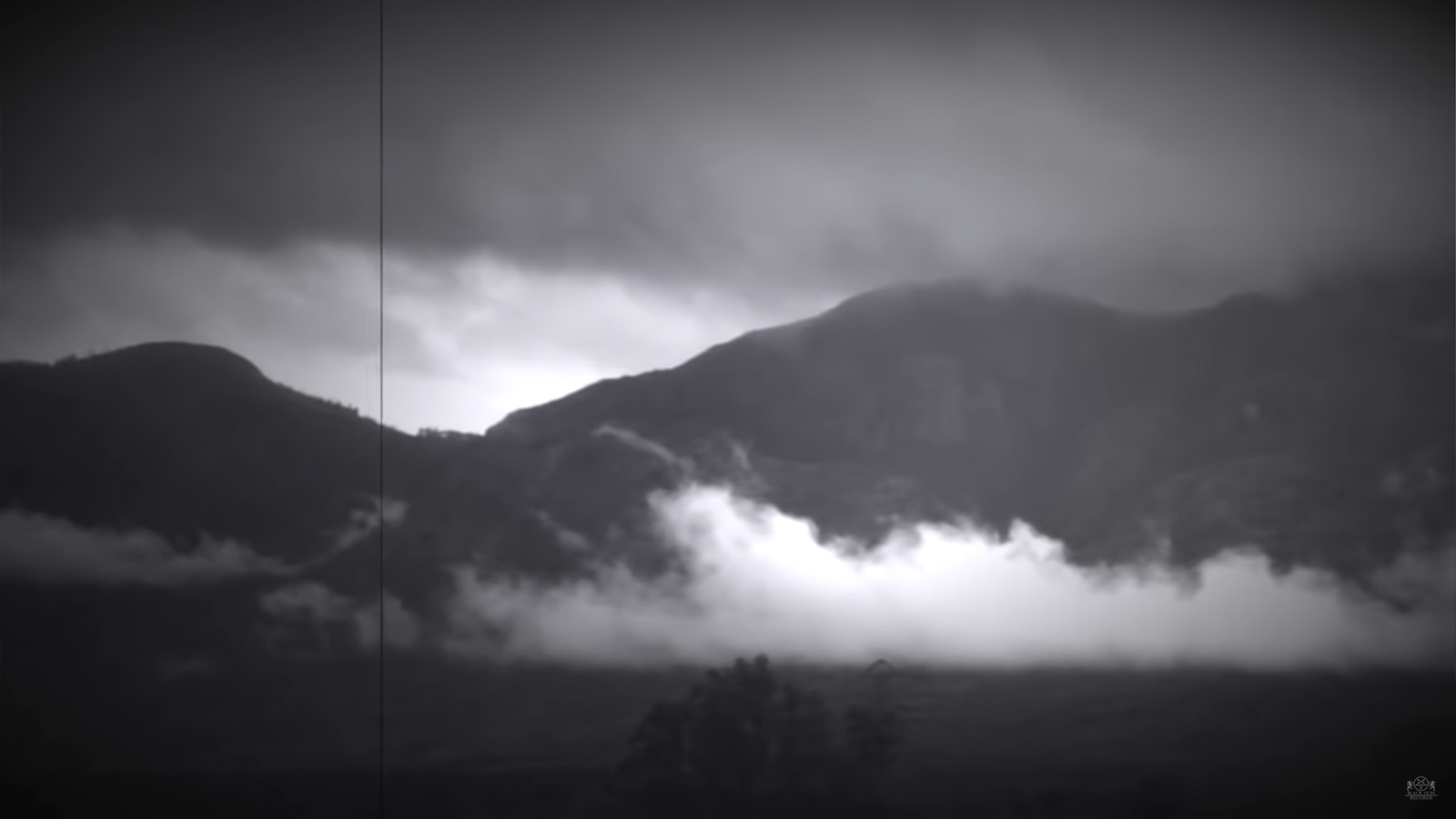