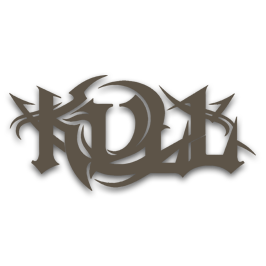 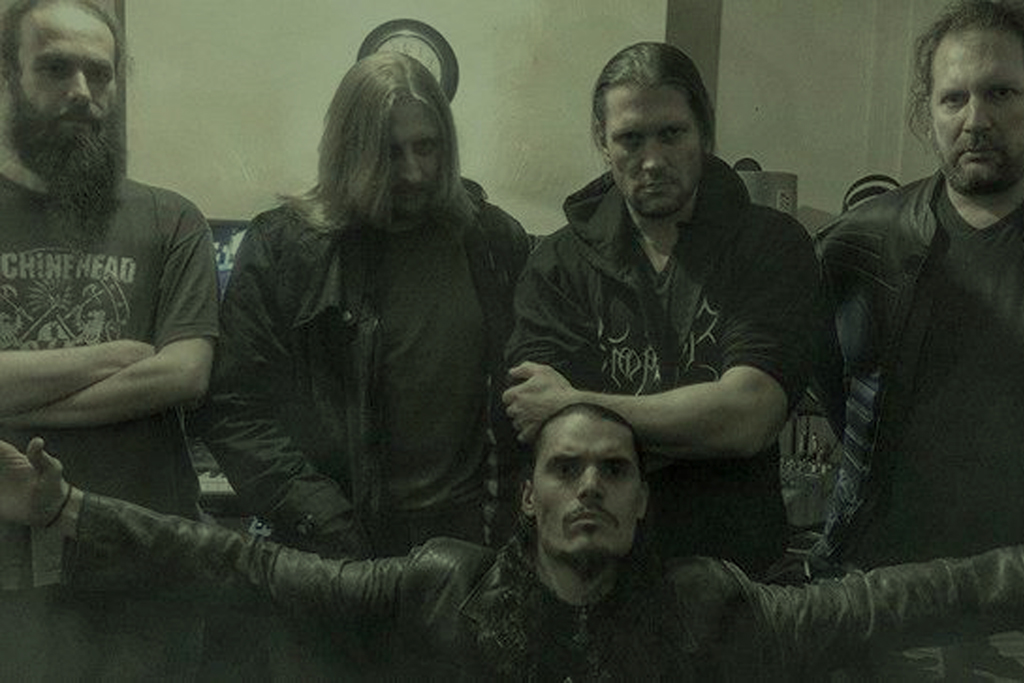 Born in the shadow of the brooding Yorkshire hills, KULL was forged by members of Dyscaphia and the barbarian metal kings themselves, the mighty Bal-Sagoth. Building on the musical tradition already established in the Maudling’s back-catalogue. Originally planned as the 7th Bal Sagoth album, but as as it is, this is Kull album #1. 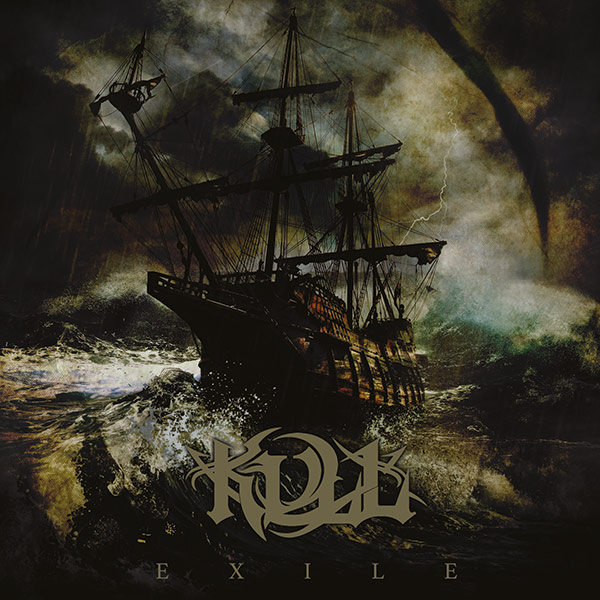 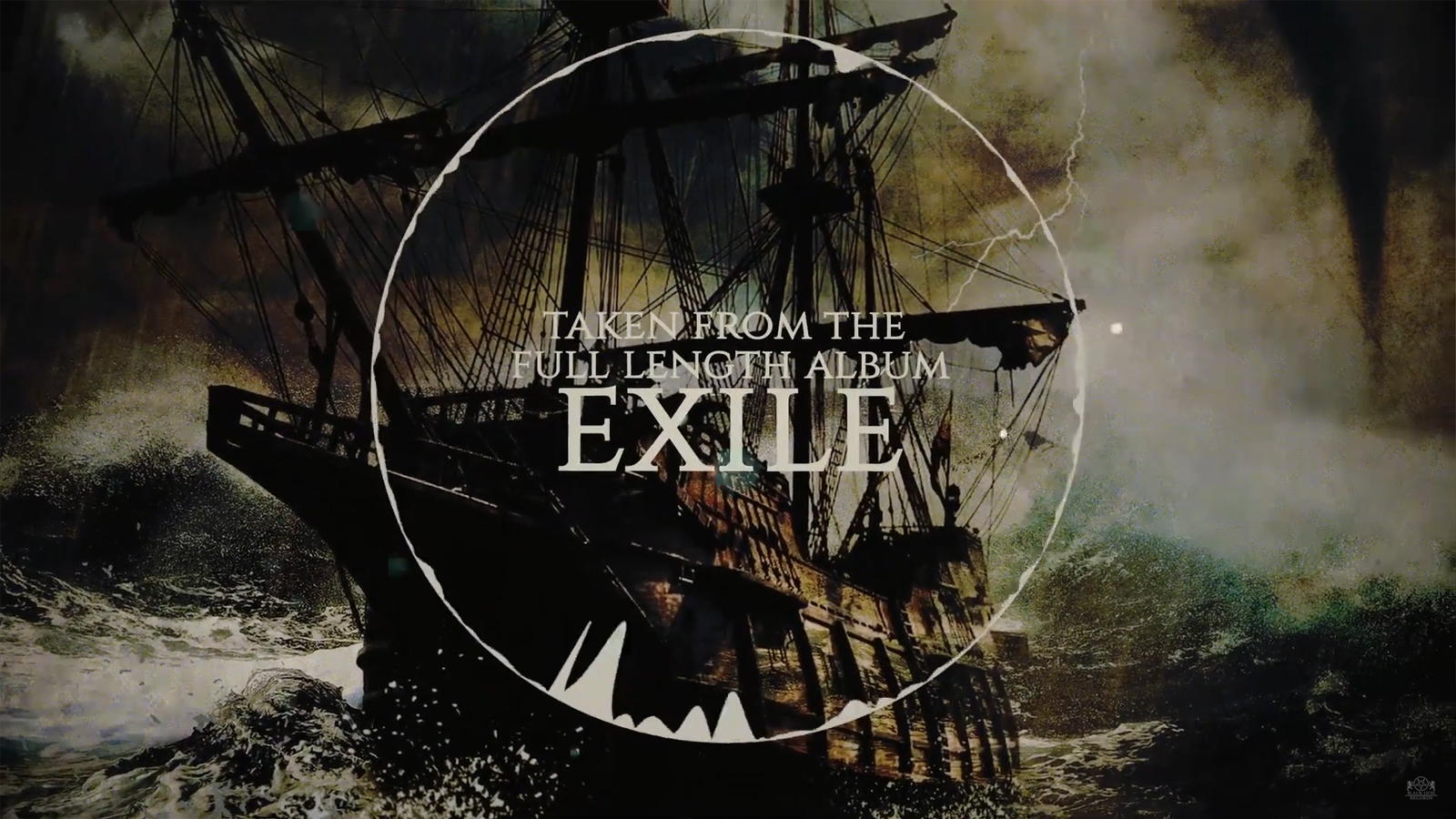