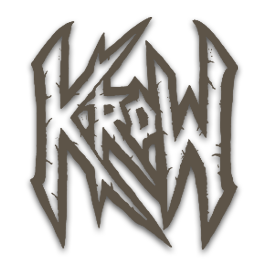 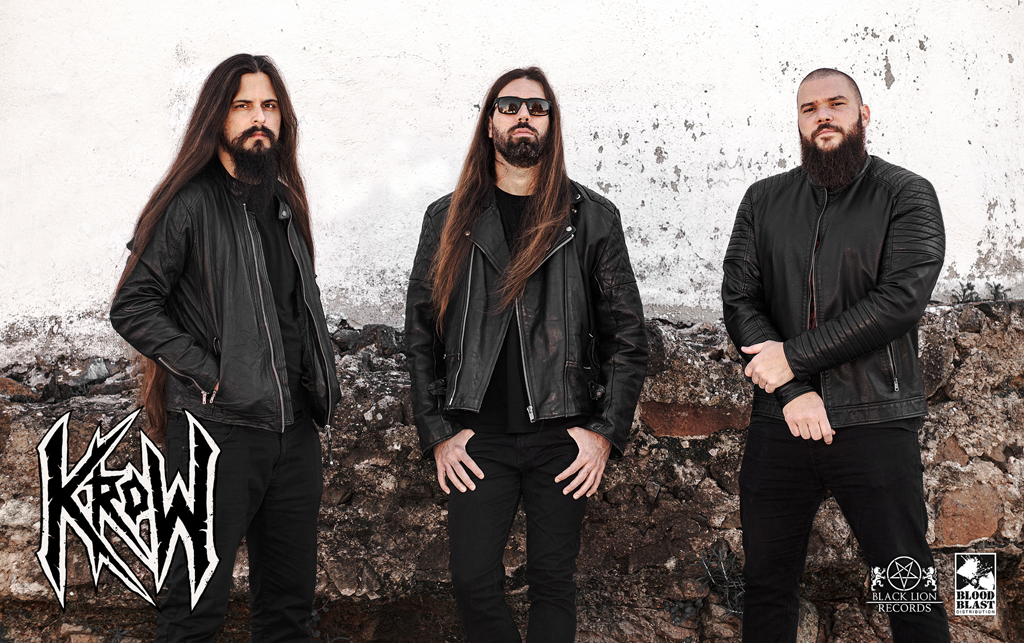 KROW from Minas Gerais, Brazil. The band started in 2007 and has released the EP ‘Contempt for you’ and 2 albums, the debut called “Before the Ashes” followed by the acclaimed “Traces of the Trade”. With a extensive background, the band is one of the highlights of the Brazilian Thrash/Death Metal scene with a big international relevance. After playing with names such as Ratos de Porão, Possessed, Krisiun, Dimmu Borgir, Undercroft, Sepultura, Arch Enemy, Dying Fetus, Job for a Cowboy, Haemorrage, Onslaught, Sinister, Napalm Death, Decapitated, Septic Flesh, Primordial, Agathocles, Negura Bunget, Exhumed, Kataklysm, Obituary, Gojira and a lot big names from the Brazilian and international underground scene. Invited by the producer Ronnie Bjornström, the band had recorded their latest release called “Relentless Disease” at GarageLand Studios, in Umeå, Sweden. The EP has 2 songs that are already available online and will be released July in physical format. 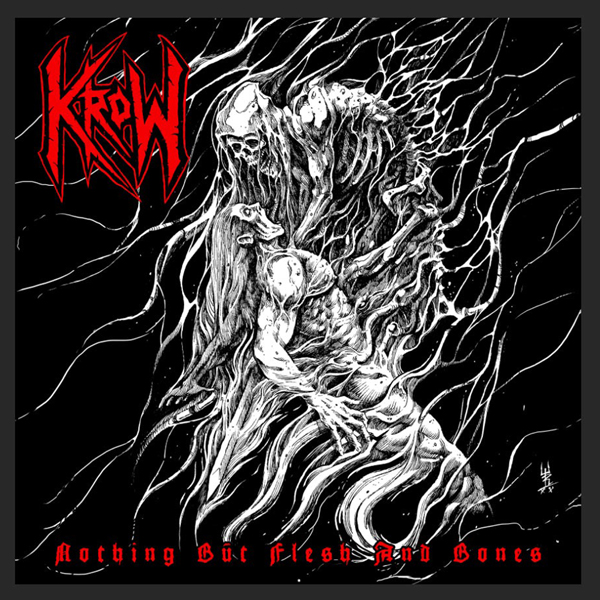 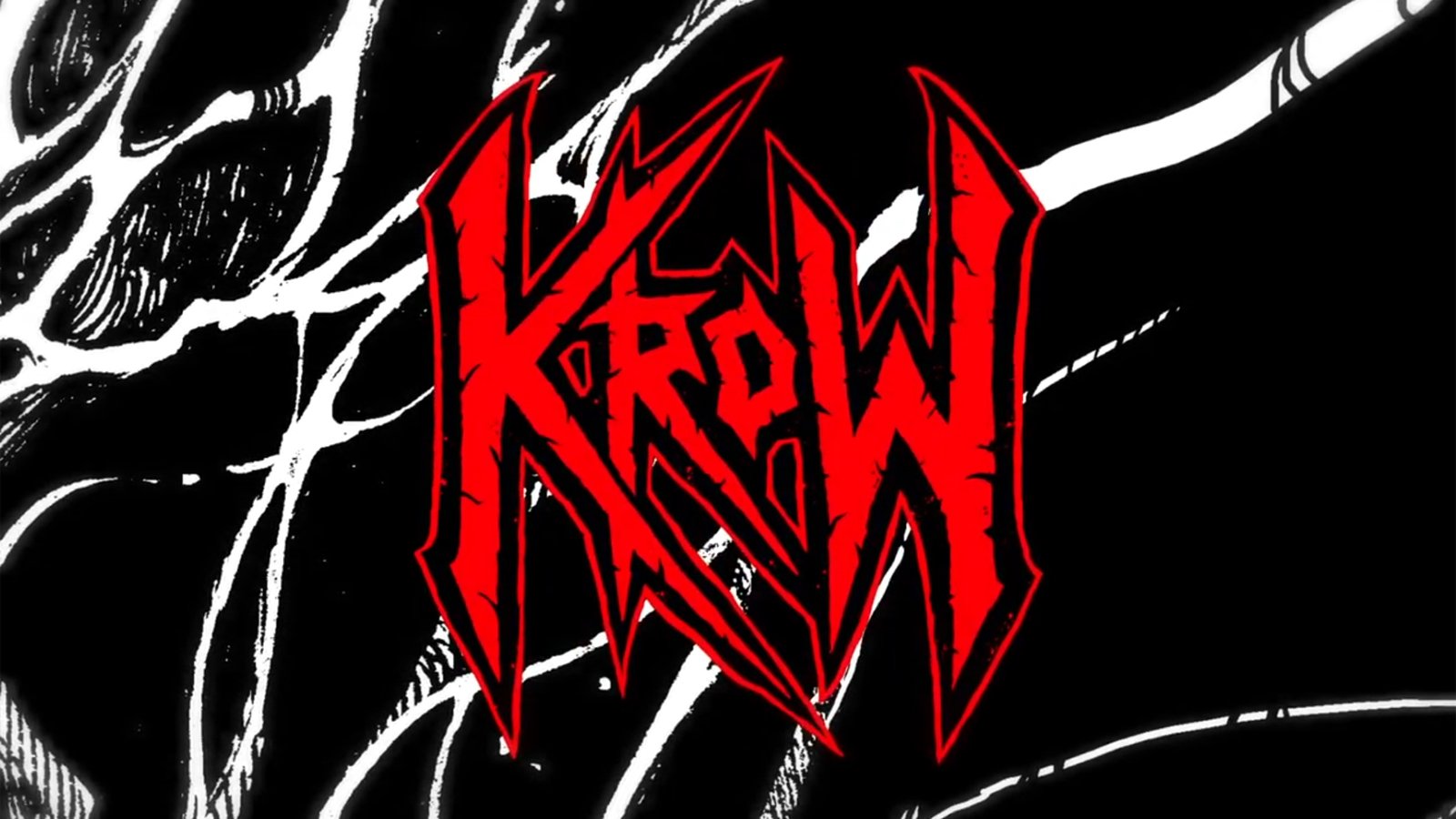