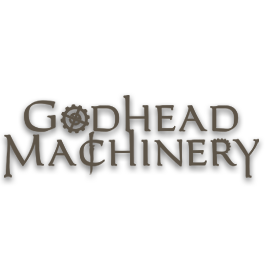 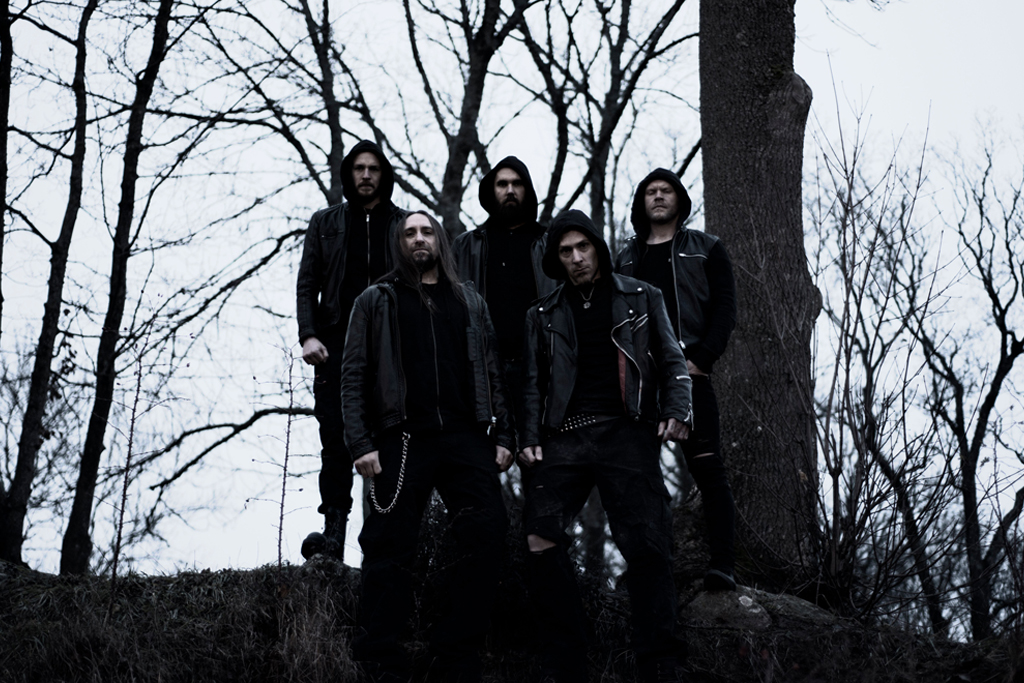 GODHEAD MACHINERY were started as a solo project by Robert Kail Karlsson during 2013~2015 and he entered Milk Studios in his hometown Norrkoping/Sweden for the recording of the first full-length ‘Ouroboros’ when Marcus joined the cause behind the drums during 2016. Kail made the decision to transform the machinery into a full blackened constellation during the making of the second album ‘Aligned to the Grid’ and started recruiting musicians from different corners of Sweden. Their second album ‘Aligned to the Grid’ that also were released by Inverse Records were recorded in Endarker Studio by Magnus Devo Andersson (Marduk) and was also well received by public and media all around the world. Godhead Machinery thereafter decided ink with Black Lion Records who so far has released their 4- track EP called ‘Masquerade Among Gods’. The band is now finalizing the recording of their upcoming third full-length album ‘Monotheistic Enslavement’, which will be released by Black Lion Records at the 26 of November this year 2021. Krzysztof Klingbein had to stand-in as a session drummer during the recording of the EP and third album due to some personal issues that Marcus had to handle during this period. Krzysztof are a well-known blast machine from bands like Vader, Avatar of Hate, Resurrection. The band has received a huge response from many of those who crossed their album around the globe due to their perfectly blended atmospheric and aggressive compositions and intricate harmonies. Their lyrical concept orbits around God’s enslavement and the liberty that comes with defiance and enlightens. Godhead Machinery has since 2019 performed a few times within Europe and now aim to both increase their number of live performances and to release and promote their third full-length. 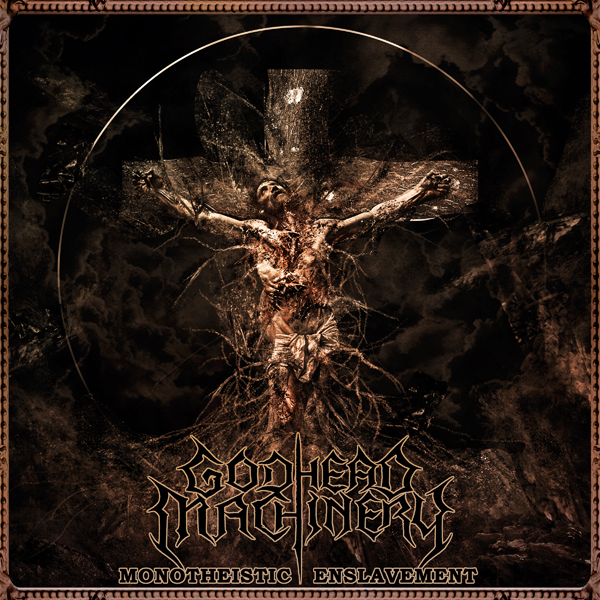 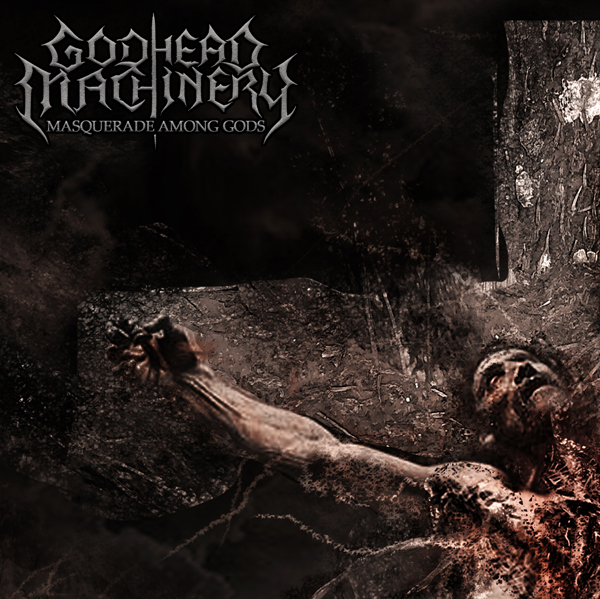