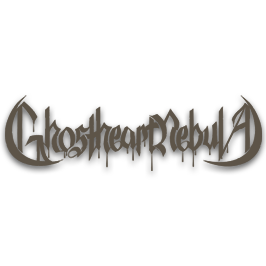 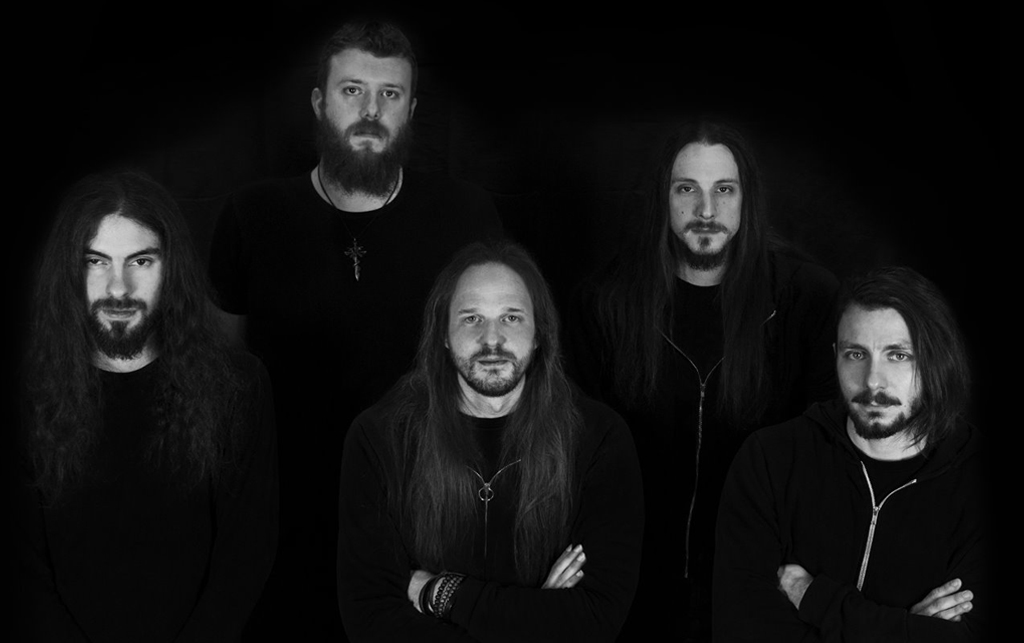 GHOSTHEART NEBULA is a cosmic doom metal band rich of post rock hints, soundtrack to intimistic and dreaming moments. Ghostheart Nebula has been formed by Nick Magister, Maurizio Caverzan and Bolthorn in the last months of 2017. Their first EP, ‘Reveries’, has been released by the band itself in December 2018 and the process was carried out between Norway and Italy: recorded and mixed by Aron Corti at StreetRecstudio in Albese con Cassano (Como), mastered by Øystein G. Brun (Borknagar) at Crosound Studio in Bergen (Norway). Artwork by Gogo Melone (Aeonian Sorrow, Clouds). ‘Reveries’ was well acclaimed by webzines and reviewers and it has been chosen as independent production of the month by the Italian magazine Rock Hard. Later, in the first months of 2020, Aron Corti (guitar) and Panta Leo (drums) permanently joined the band and Ghostheart Nebula released the stand-alone single ‘Apathetic Lacrymae’ plus a remixed version by Therese Tofting (who already was guest on the track ‘Denialist’ in ‘Reveries’) mastered by Andy Testori. After the first well acclaimed EP ‘Reveries’ and the stand-alone single ‘Apathetic Lacrymae’, ‘Ascension’ is Ghostheart Nebula’ s first full length album as a whole band and, for its release scheduled in October 2021. This new chapter, unraveling in a trail of empathy and introspection, contains the main stylistic and emotive nuances of their music. 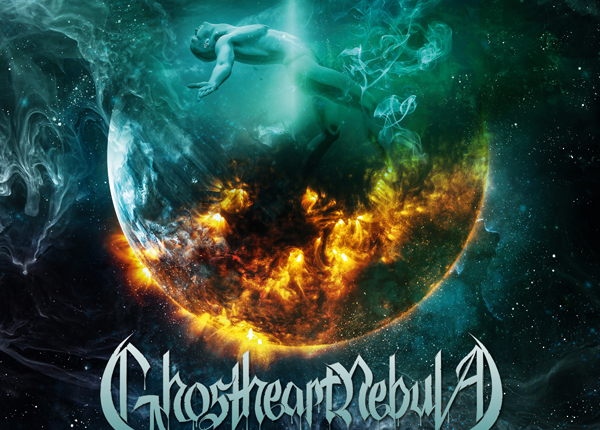 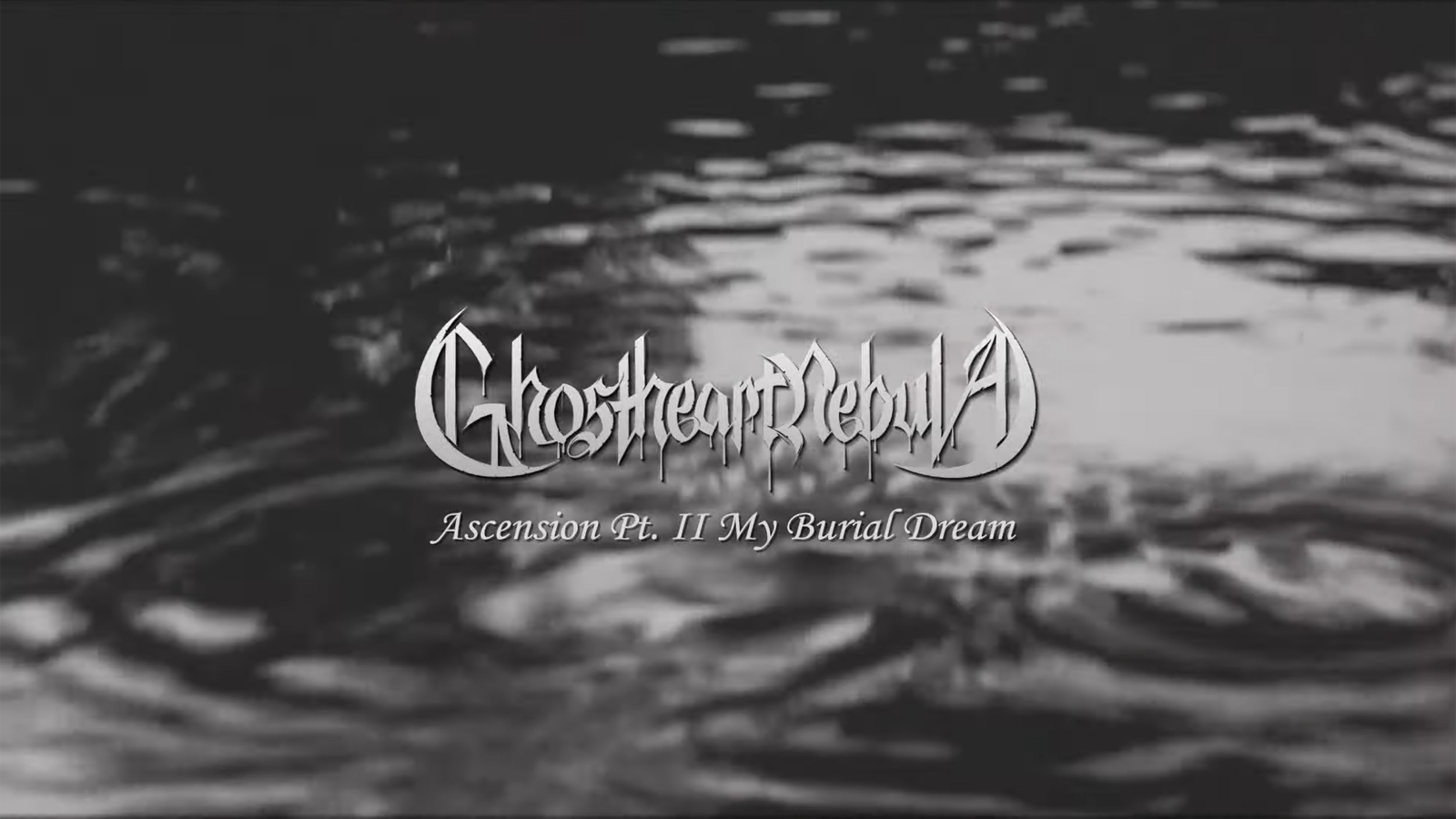 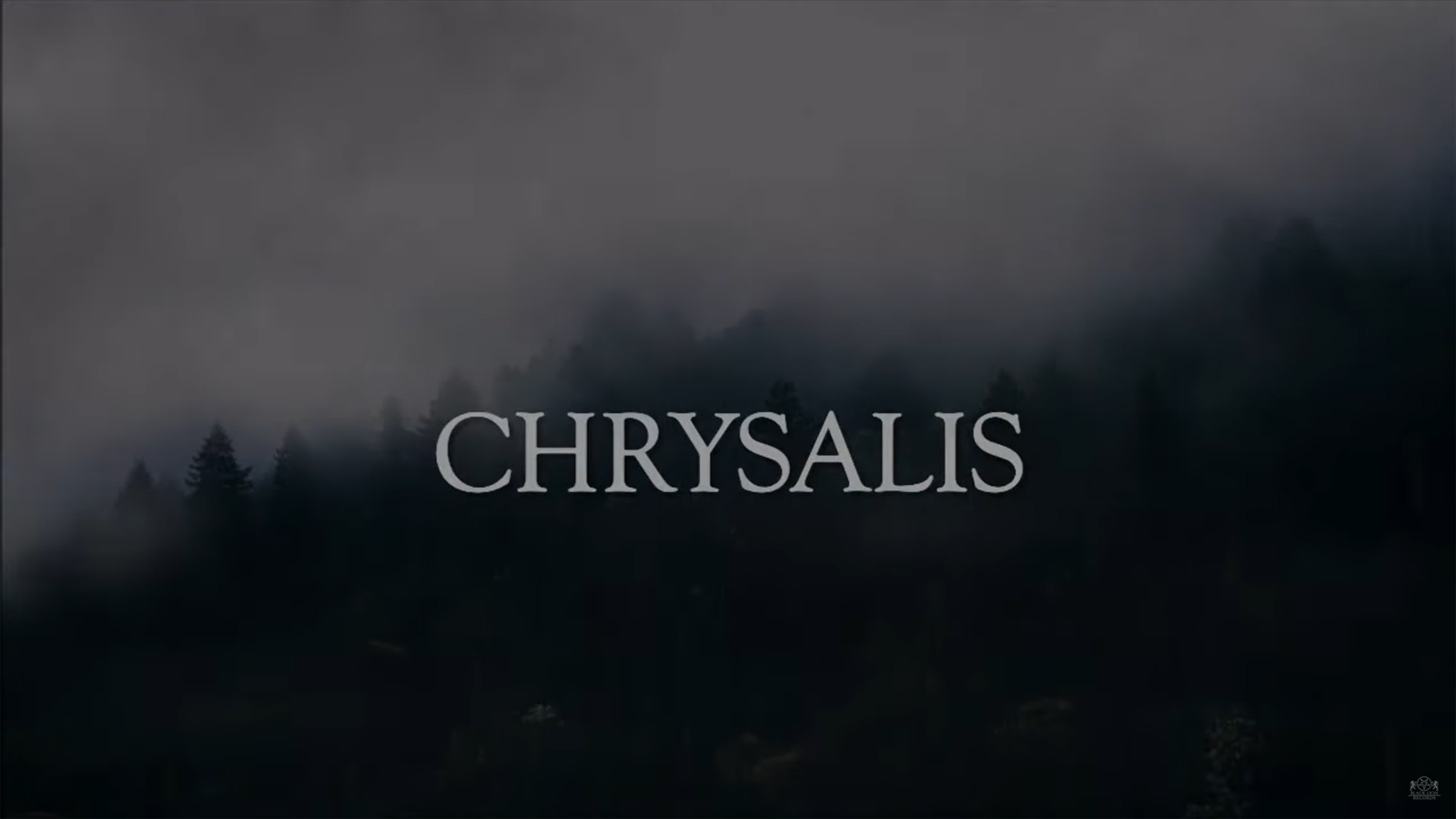 THIS ENDING – Devastate
Scroll to top