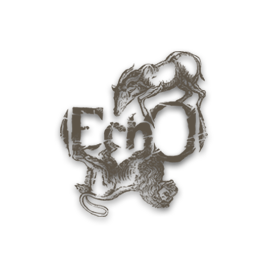 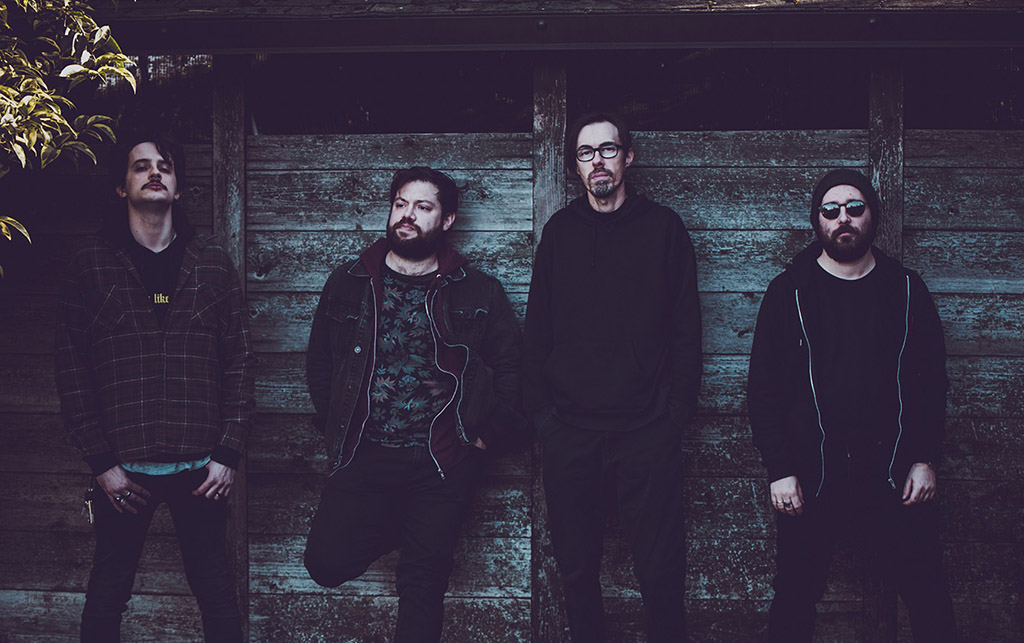 (EchO) was formed in 2007 and has been active, with releases and live, since October 2008. After two self produced demos, their debut album ‘Devoid of Illusions’ sees the light in 2011, produced, engineered, mixed and mastered by Greg Chandler (Esoteric), and released by BadMoodman Records/Solitude Prod, acclaimed by public and critics as one of the best releases of the year. The following two albums “Head first into Shadows” (2016), with guest appearances from Daniel Dorste (Ahab) and Jani Ala-Hukkala (Callisto), and ‘Below the Cover of Clouds’ (2019) both released by BadMoodman Records/Solitude Prod, see the continuation of the cooperation with Greg Chandler, who mixed BTCOC and mastered both albums, and confirm the band as one of the strongest lineups in the Italian underground doom metal scene, carrying the band over the span of 15 years, with an incessant live activity across Italy and Europe up to 2019. The new album ‘Witnesess’ is ready for release, with special guests as Heike Langhans (Draconian), Alex Högbom (October Tide) and Don Zaros (Evoken), and Greg Chandler again on mastering duties. 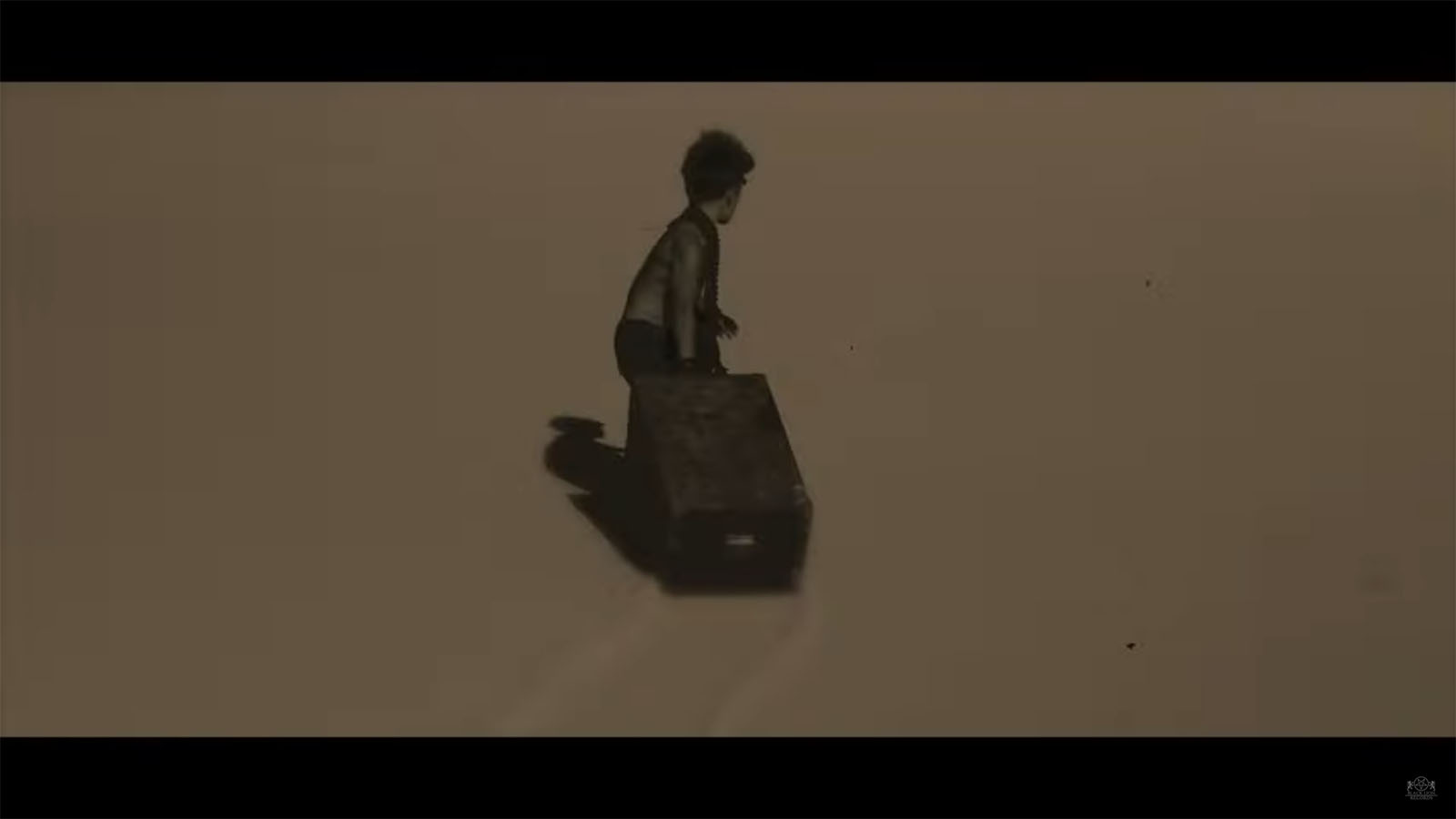