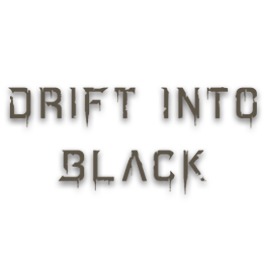 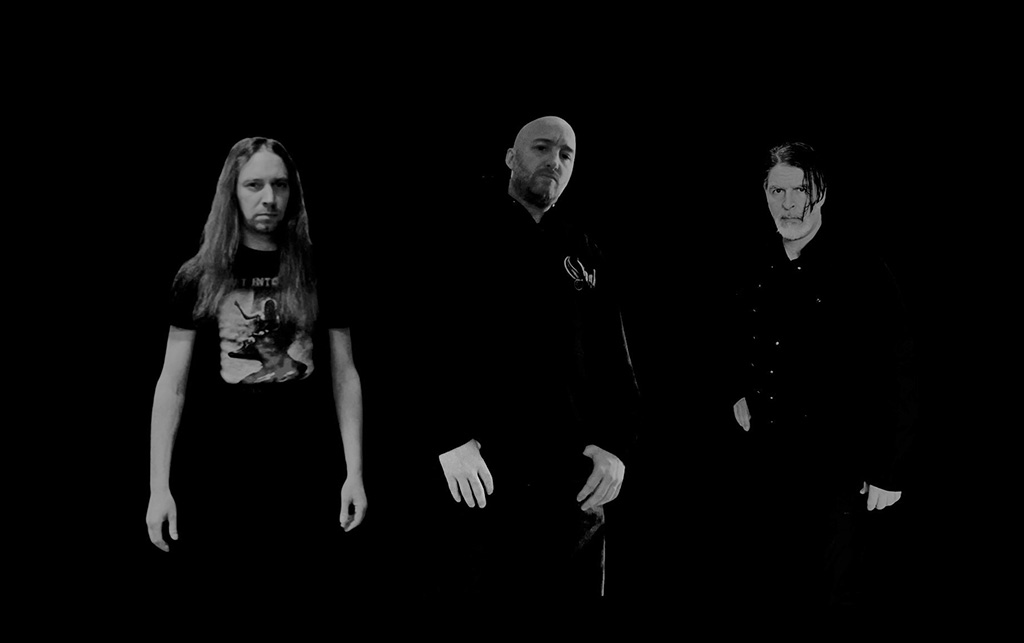 DRIFT INTO BLACK is a melodic doom/death metal band from Sayreville NJ which was formed in 2017. They have released 3 full length albums in a 4 year span. Their first two albums ‘Dead Suns Under The forever Moon’ and ‘Anthems From The Darkest Winter’ were self released on digipak CD and digital format. Last year they signed with Black Doomba Records and released their latest album ‘Patterns Of light’ on vinyl. All 3 albums have scored very high ratings from reviewers and bloggers.They just finished recording their new album entitled ‘Earthorn’. Much like their last 3 efforts Earthorn will also be a concept album of 10 tracks that weaves through multiple musical genres such as doom, progressive metal, traditional heavy metal, and even ambient.The band just recently signed with the extreme metal label Black Lion Records from Sweden whom will be releasing the album on CD as well as all streaming services. 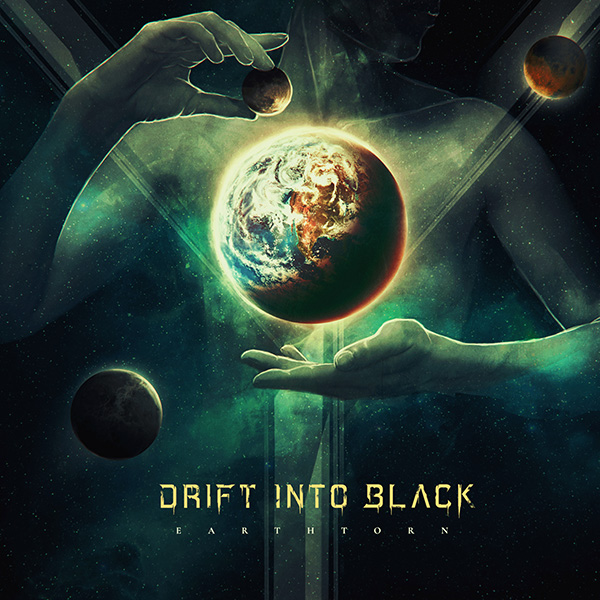 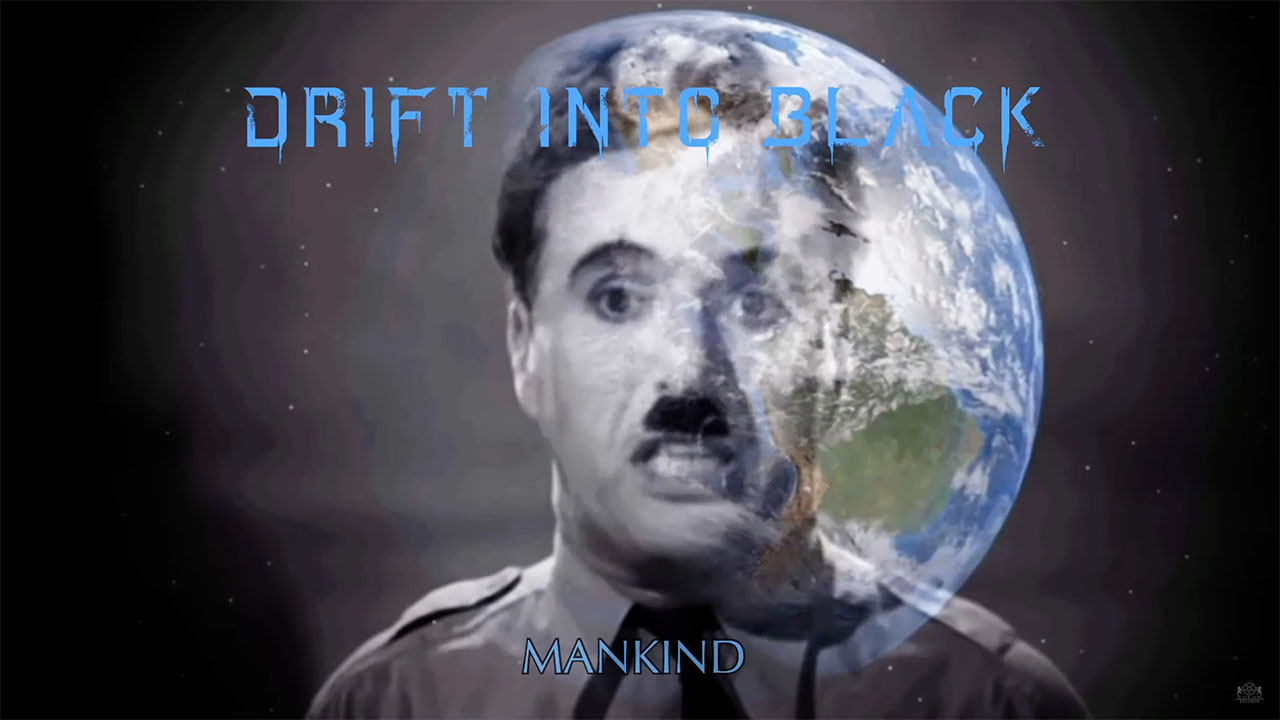 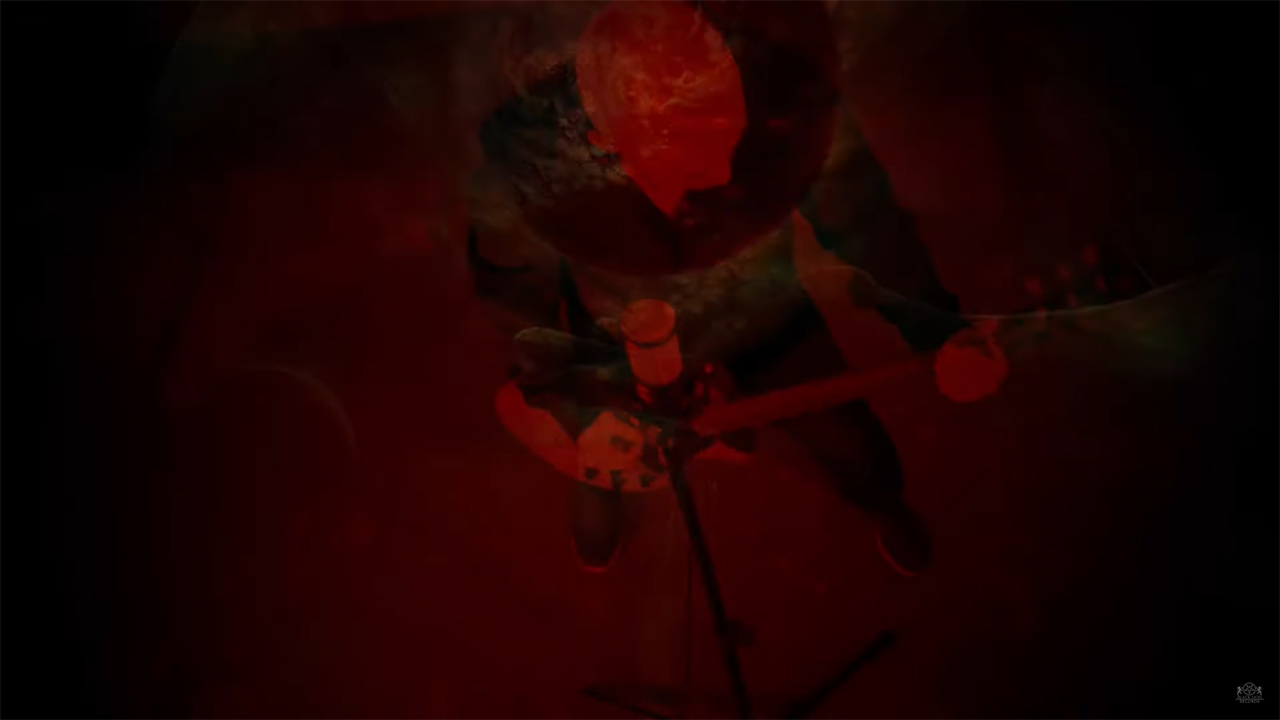 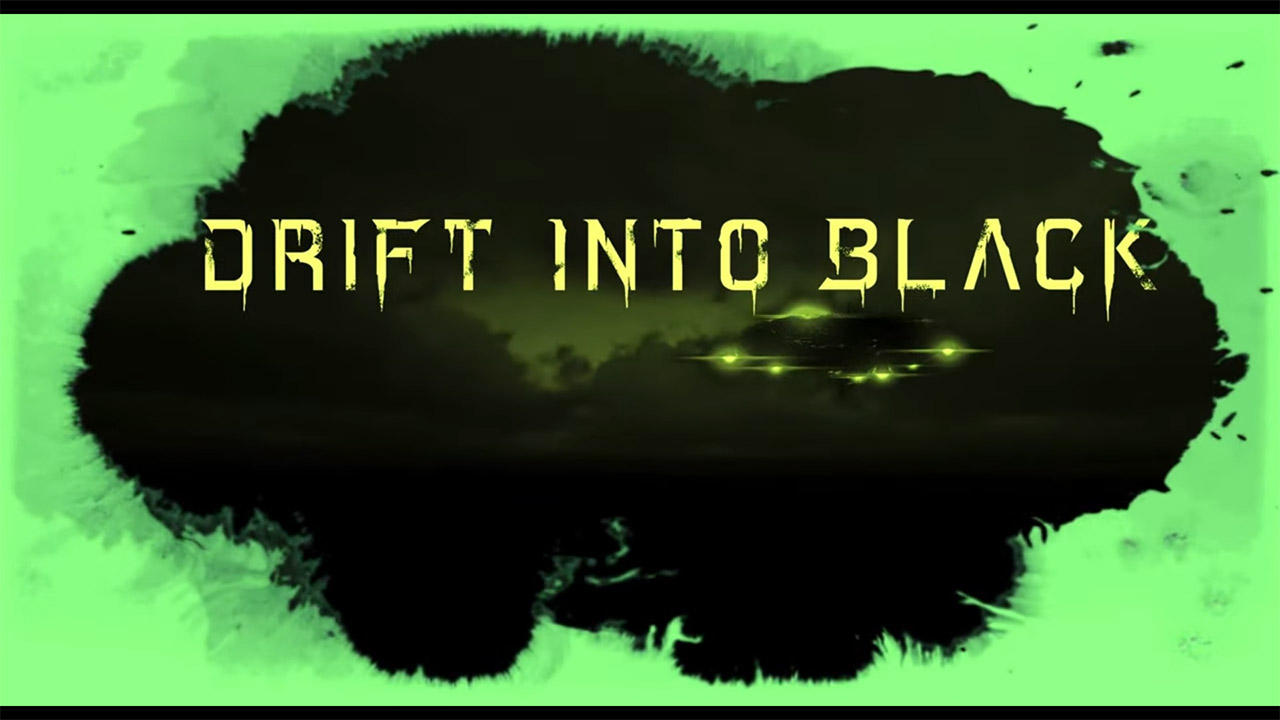