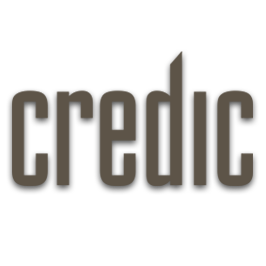 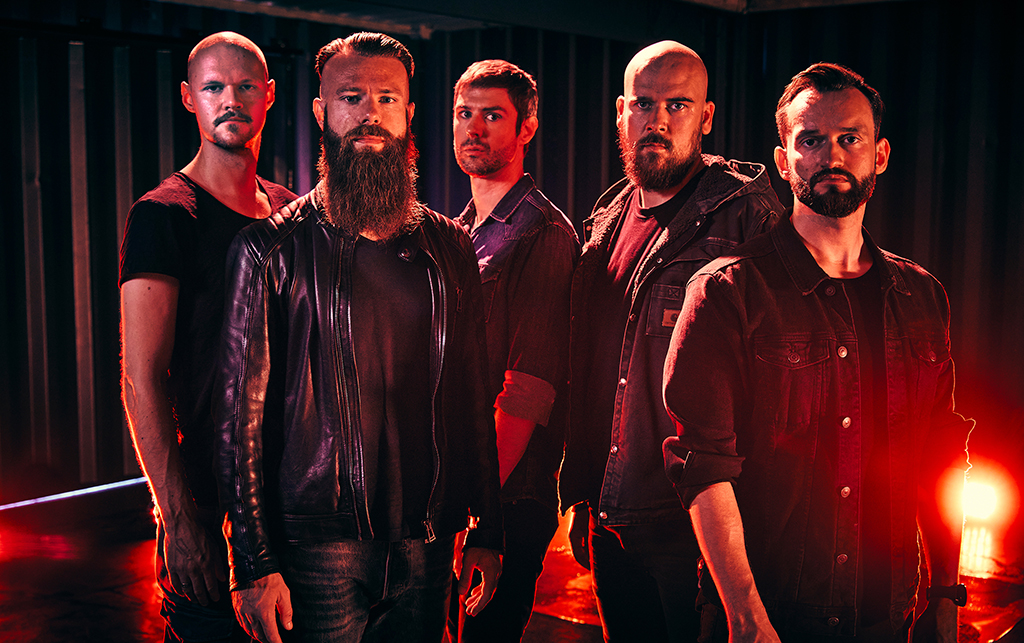 With the first promise of daybreak after a long night, Southern German brotherhood CREDIC delivers a furious and ferocious, yet emotional metal Iliad with their second record “Vermillion Oceans”. Stefan Scheu (vocals), Andreas Steinle (guitars), Oliver Ecke (guitars), Martin Stump (bass) and Waldemar Janzen (drums and electronics) unleash an epic brand of melodic death metal that is, despite upholding the very DNA of the genre, free and bold, charging with vigour and embellished by a monumental aura of longing not unlike the feeling you get when you gaze at the starlit sky in wonder and terror. Imagine a cross between Gothenburg metal and the score to “Stranger Things”, “Vermillion Oceans” sounds like a massive, zeitgeisty metal album taking a stroll through Hawkins, Indiana. You might wanna call it arcade death metal or not: This is a first, not only in the cosmos of melodic death metal. Three years after their highly promising debut “Agora”, you get something like a reinvigorated perspective on melodic death metal – a lot like 20 years ago, in fact, when a certain Gothenburg band took us into their “Haven”. This is Credic’s haven, a musical tour de force from the deepest abyss back to light. 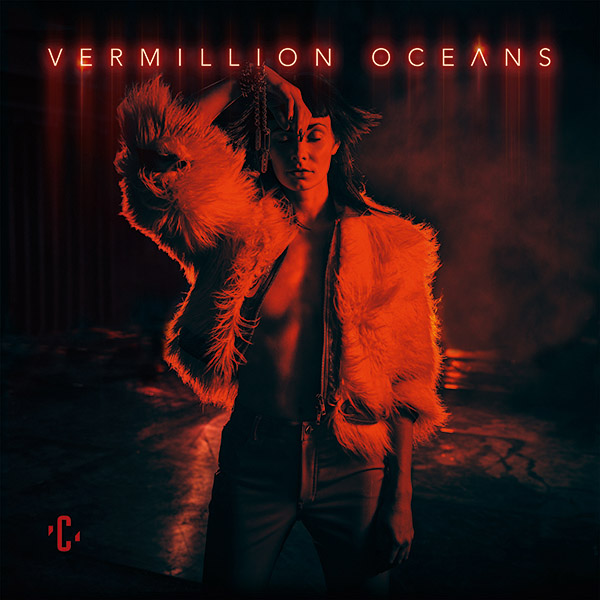 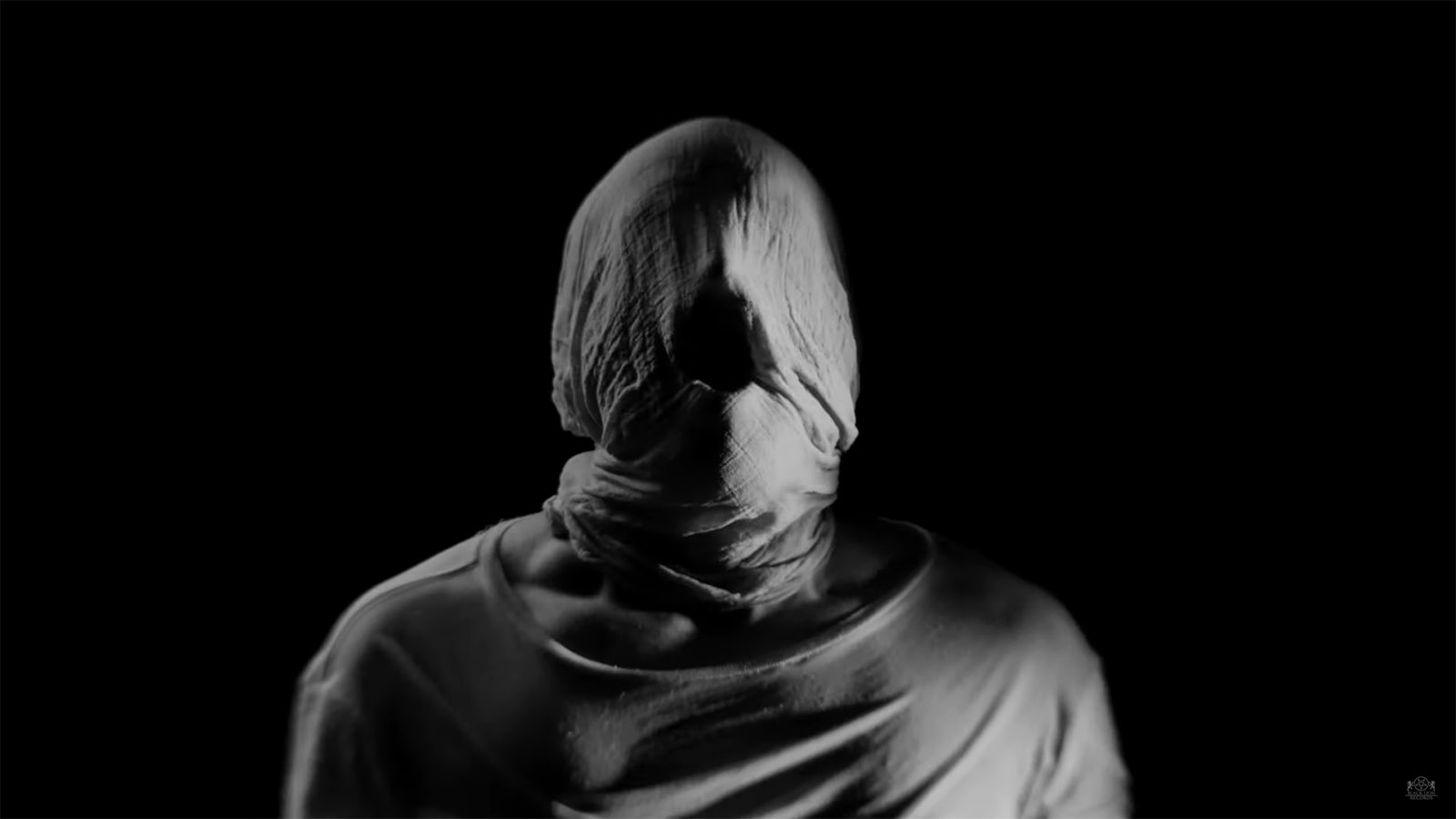 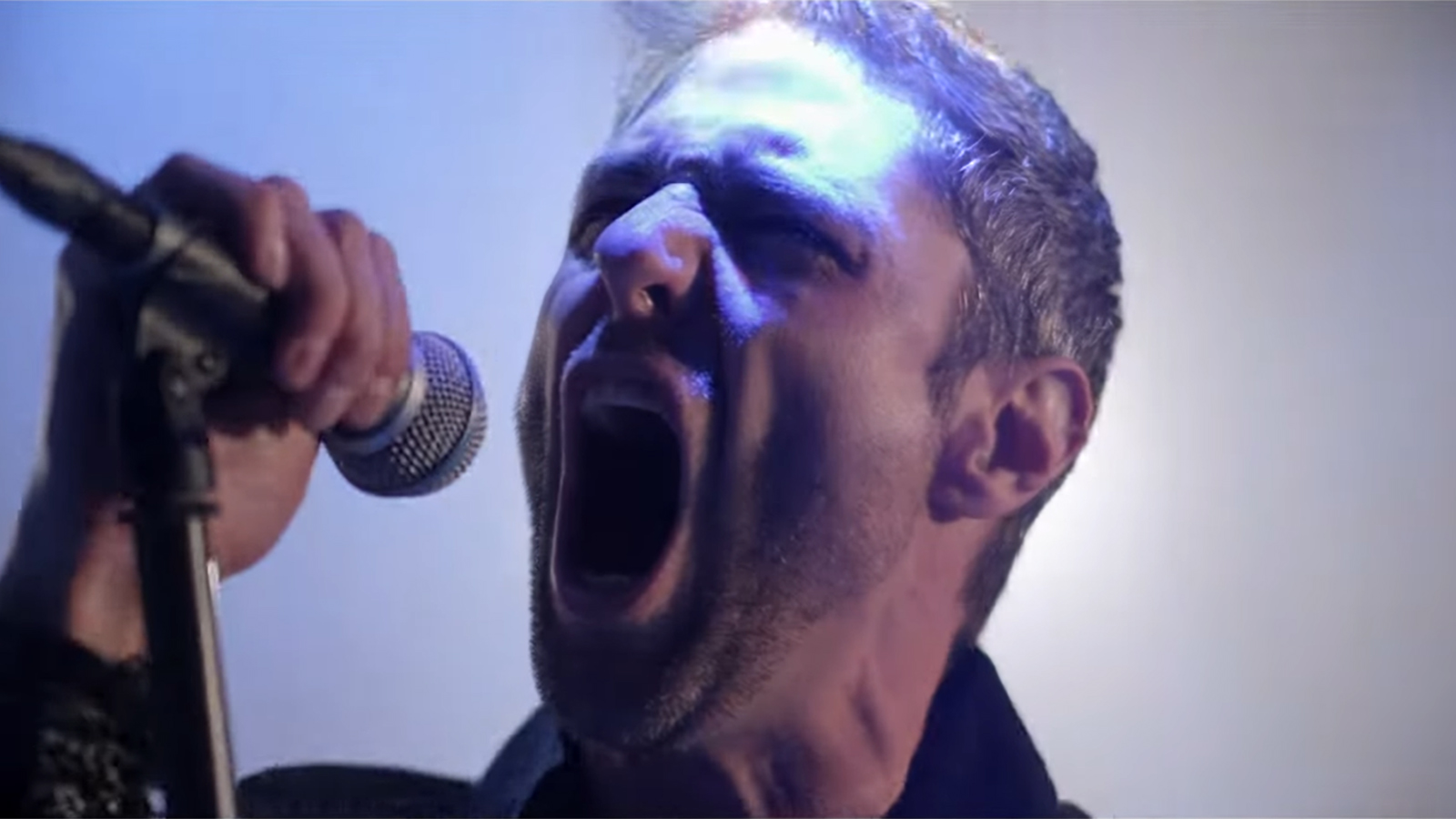 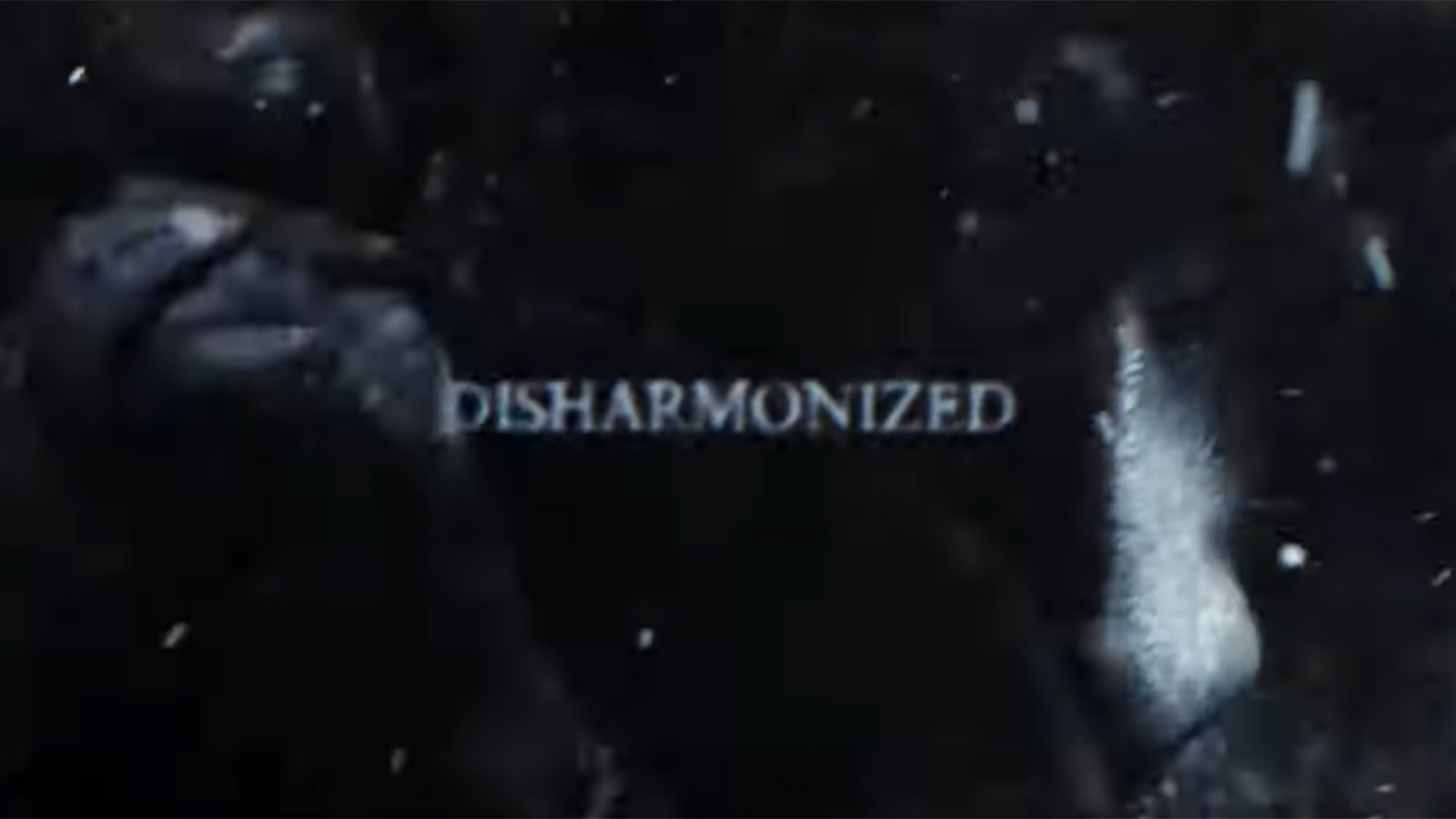