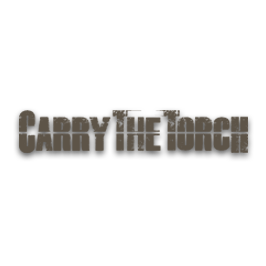 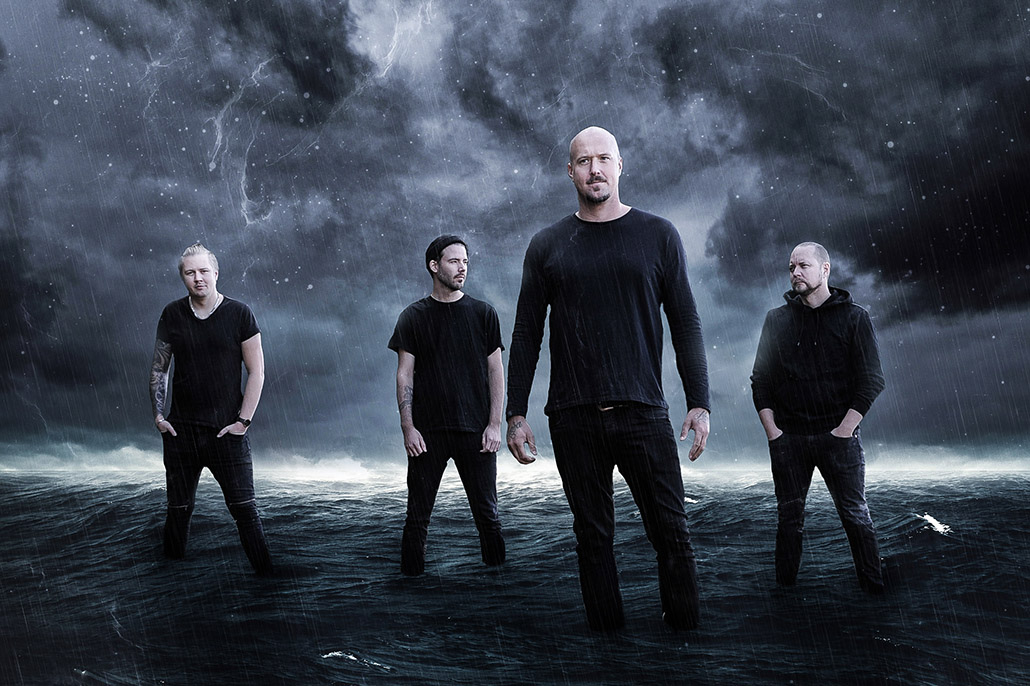 CARRY THE TORCH is a metalband from Kalmar and Öland, Sweden. The band started as a two man project by Philip Nilsson (Guitar) and Dennis Johansson (Vocals) in late 2016. In July 2019 Carry The Torch released their debut album ‘Obsession’ containing songs that were written and recorded by Philip and Dennis. Carry The Torch did a number of successfull shows following the release of ‘Obsession’. The pandemic put the band on hold and the focus shifted towards recording the follow-up record to ”Obsession”. The band entered the studio at Zokker, Mörbylånga in the summer of 2021 to record drums. All of the guitars and bass parts where later that year recorded in Philips studio in Boxholm. Carry The Torch is currently finishing their second full length album. Released on Black Lion Records fall of 2023.