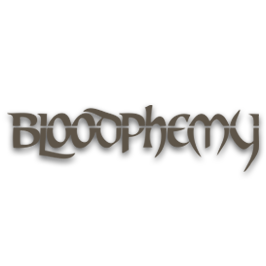 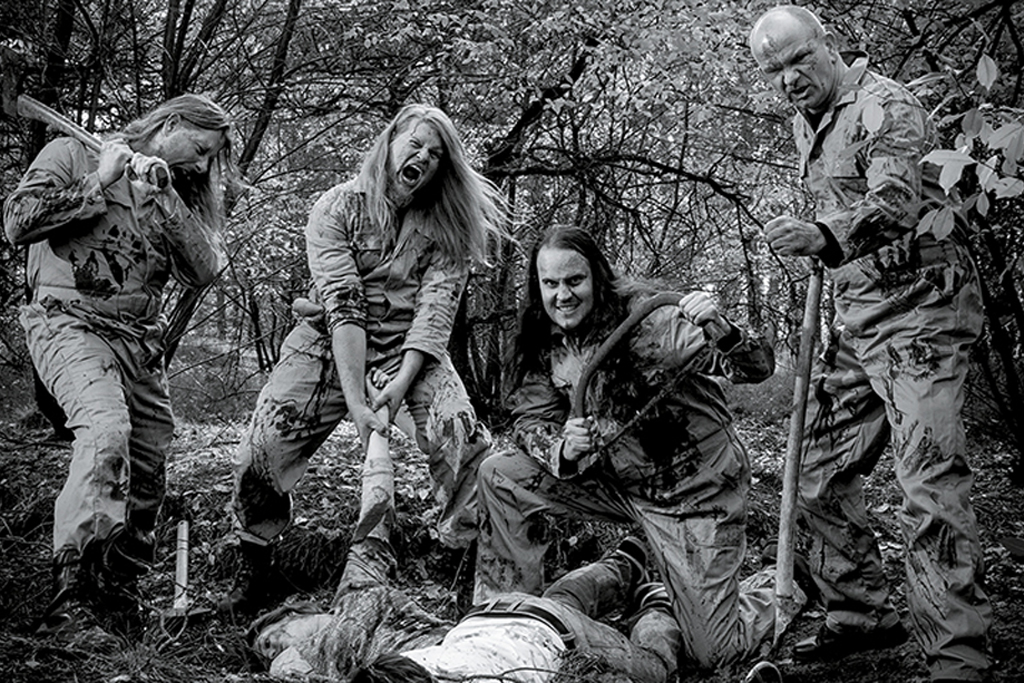 After a revigorating comeback in 2015 with 2 great albums, ‘Blood Will Tell’ and ‘Bloodline’, BLOODPHEMY returns with ‘In Cold Blood’ a powerful combination of the ferocity from Florida Death Metal acts with the European gloomy and obscure vibe from the 90’s, but wrapped in a modern and prestine production. The band gained a steady live reputation in clubs and on festivals. In this short existence Bloodphemy played shows in The Netherlands, Germany, Luxembourg, Czech Republic and Austria and shared stages with Severe Torture, Vader, Entombed, Cryptopsy and many others. In the beginning of 2018 Bloodphemy started the writing process of their upcoming album, ‘In Cold Blood’ which was recorded at Soundlodge (God Dethroned, Sinister) and will be released via Black Lion Records. 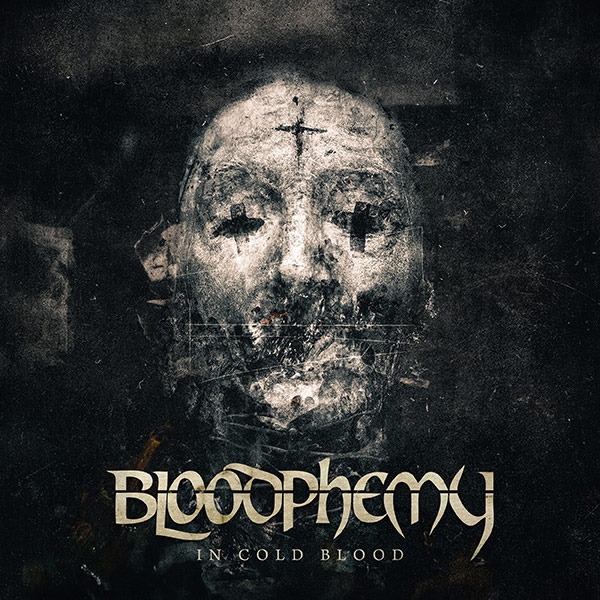 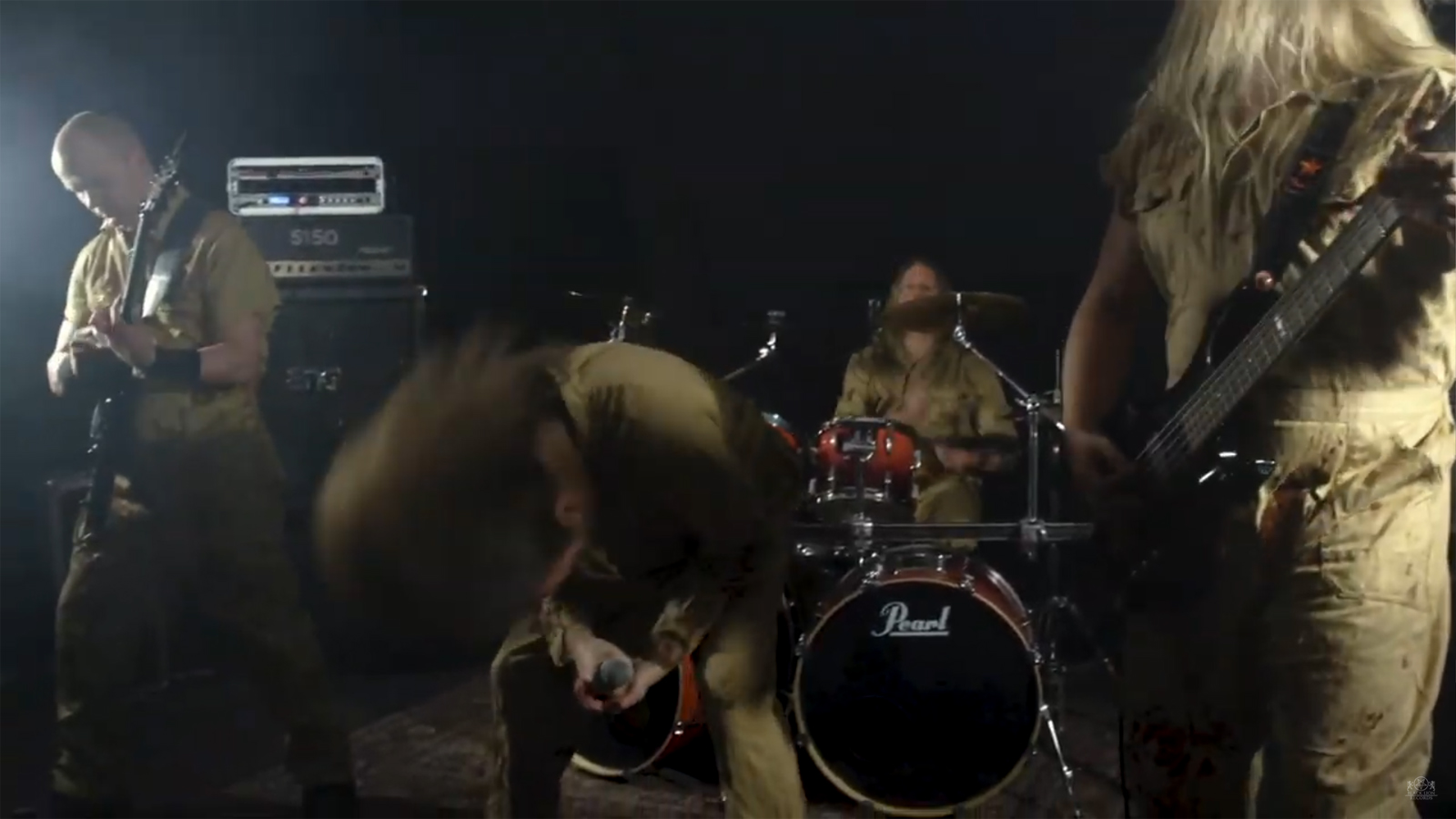