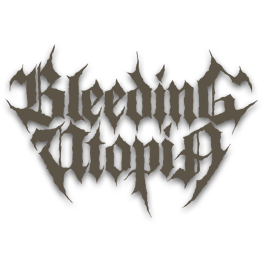 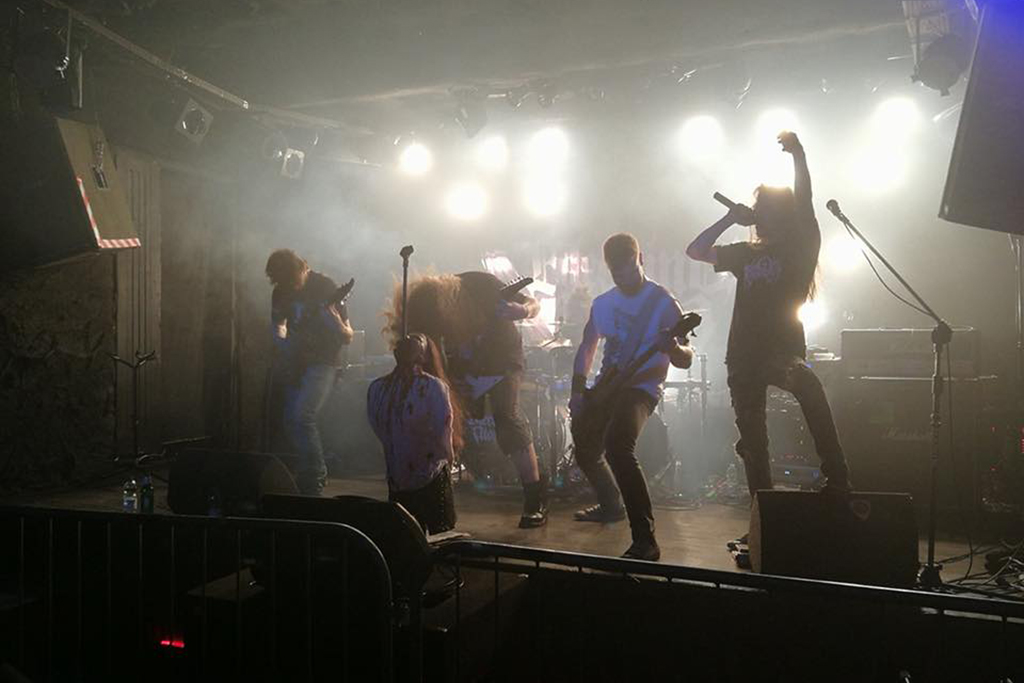 BLEEDING UTOPIA’s 3rd album ‘Where the Light Comes to Die’, contains thunderously effectuated nine tracks of melody driven unrelenting death metal. Incorporating the might of both thrash and black metal, the record escorts a more progressed and more enthralling experience. The album features the shredding Ryan Knight (The Black Dahlia Murder, Arsis) on the track ‘Enhance My Wrath’. The melodic death metal unit from Västerås, Sweden came into existence in the early 2010 when guitarist Andreas ‘Flu’ Moren rallied up a talented crew of musicians to execute the infectious intensity of their extreme sound. With the buzz from the debut EP, the band received great reviews, label offers and opportunities to play various shows. Bleeding Utopia later conjured up two albums, ‘Demons to some… Gods to others’ via WormHoleDeath in 2012 and ‘Darkest Potency’, the most compelling record of the band to date, in 2014. Bleeding Utopia have highly been active writing and recording, but also touring throughout Europe. Some of the bands prior tours include ‘Scandinavian Aggression Tour’ in 2012, ‘April Atrocity Tour’ in 2015 supporting Broken Hope & Internal Bleeding, an April run in 2016 with Chronosphere & Battalion, ‘Furiously Freezing February Tour’ in 2017 with This Ending & Ablaze My Sorrow and ‘Belong to Nowhere Tour’ in 2018 with Colombian band Eshtadur & Bloodstorm from France. The band will return to the stage for a European tour in March/April and festival appearances alongside acts such as Meshuggah, Unleashed, etc. 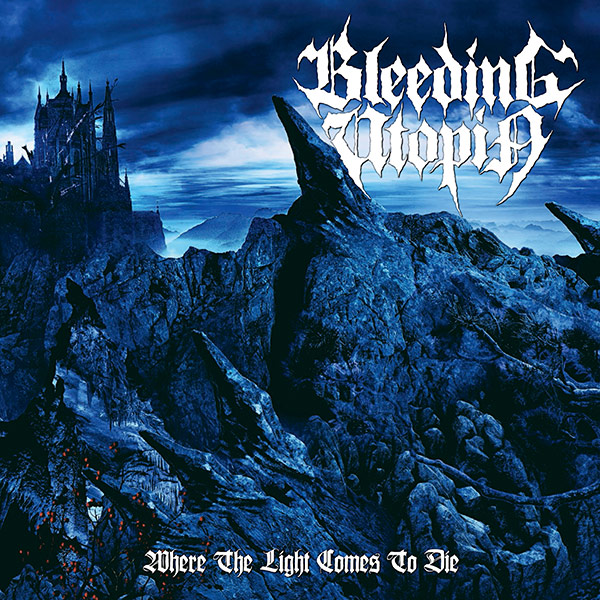 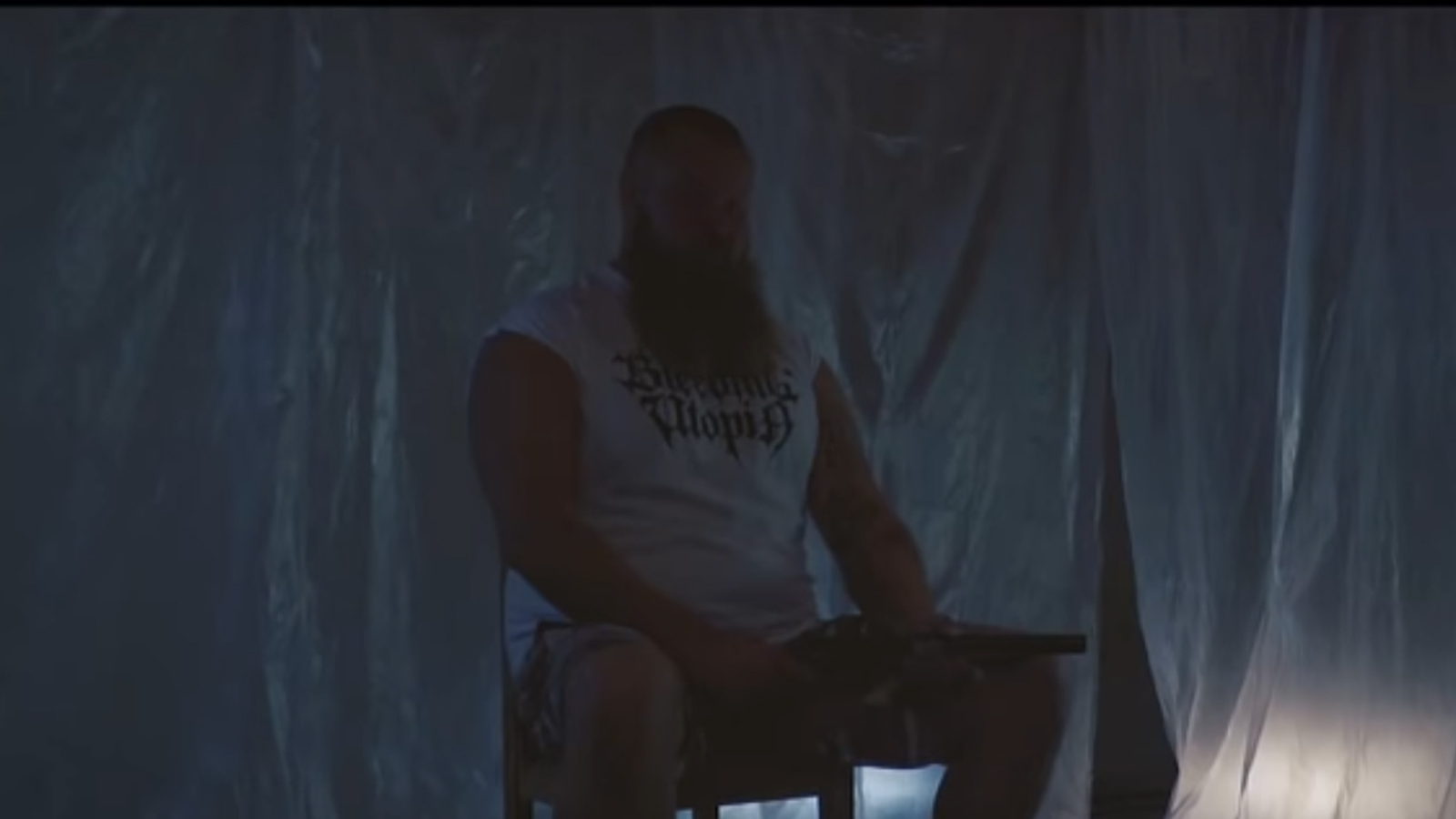