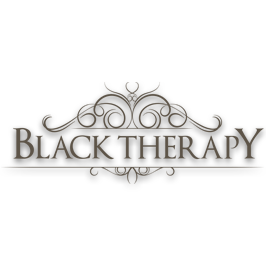 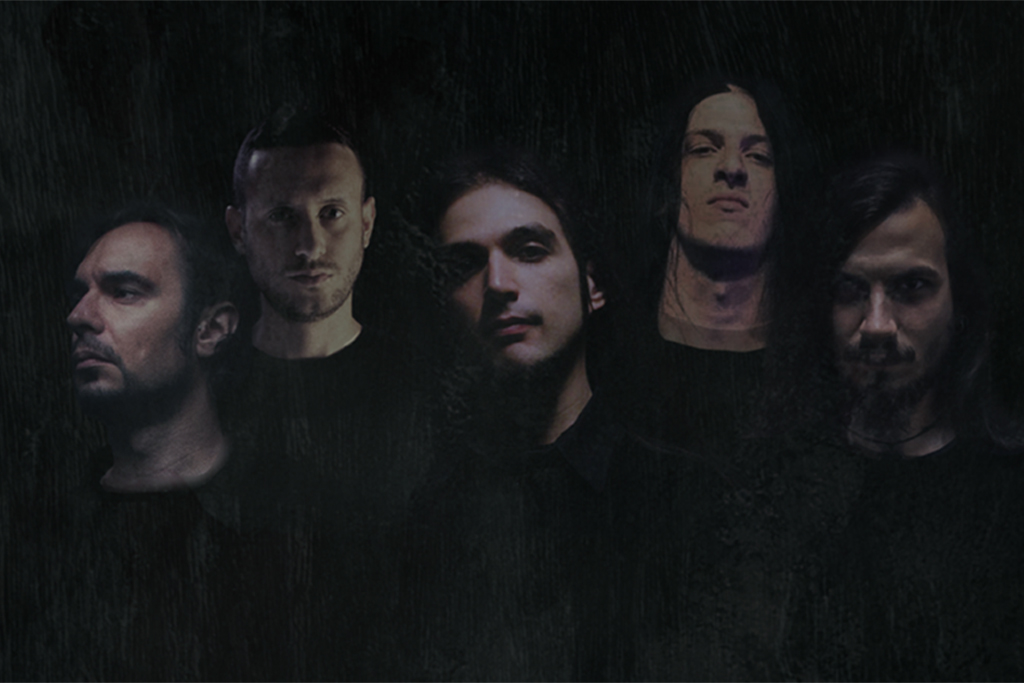 The fourth album by melodic death metal band BLACK THERAPY is entitled “Onward” and it will be out on June 10th via Black Lion Records. The band states: this new album was written during the pandemic and we are proud of the outcome. Compared to “Echoes of Dying Memories” this is a more aggressive album, but it still retains the emotionally gripping sound, which can be considered our trademark. We also tried something different on some of the songs and we hope you will enjoy it as much as we do. The album was recorded, mixed, and mastered at Blue Ocean recording studio. The majestic artwork was done by Simon Bossert 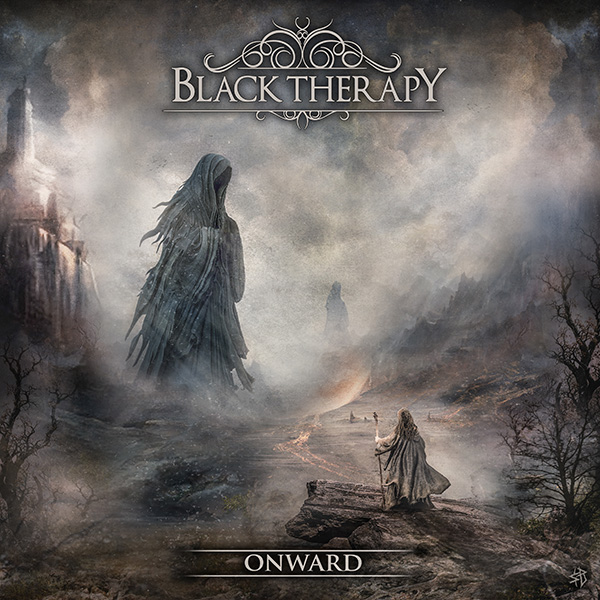 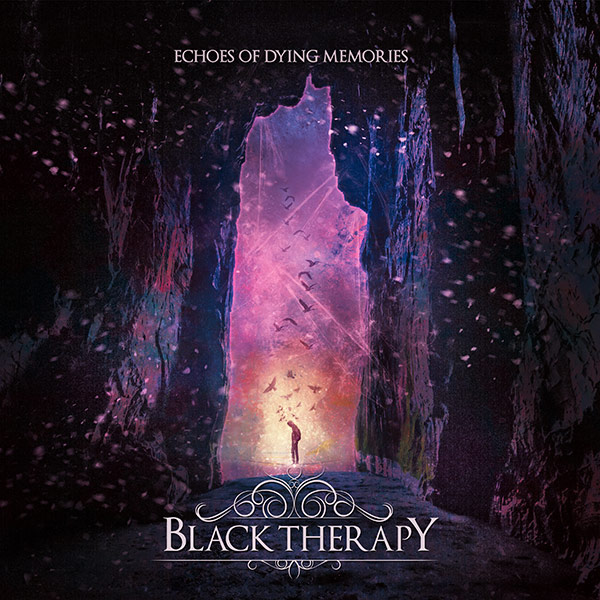 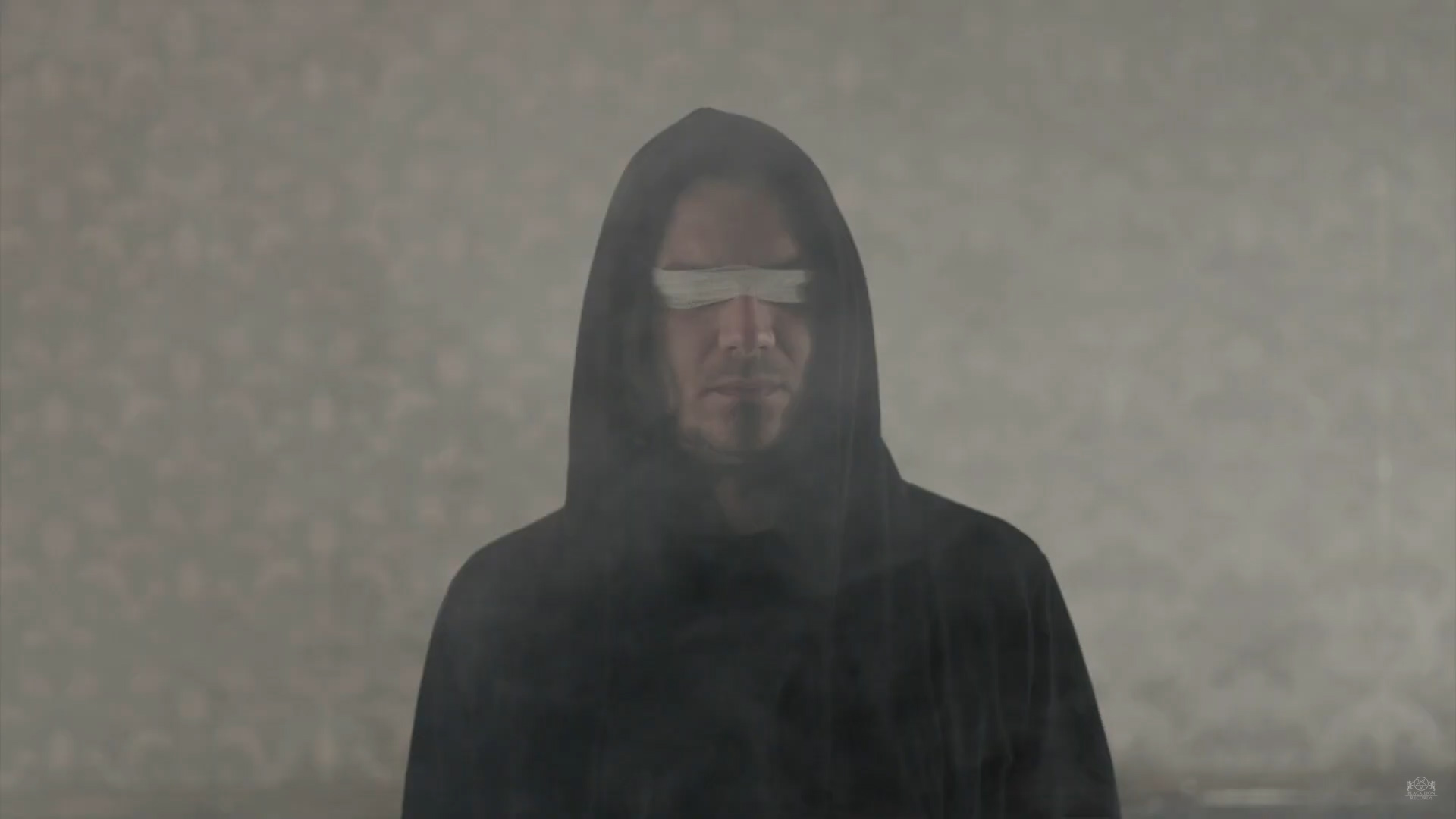 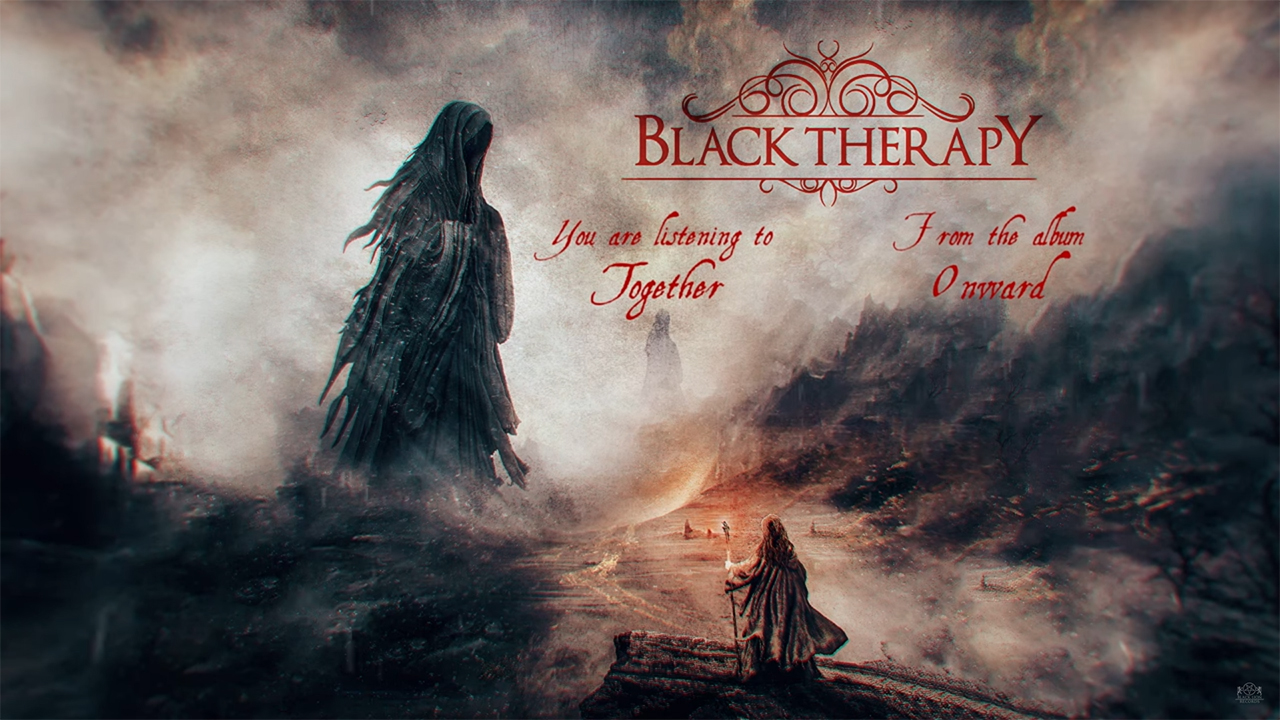 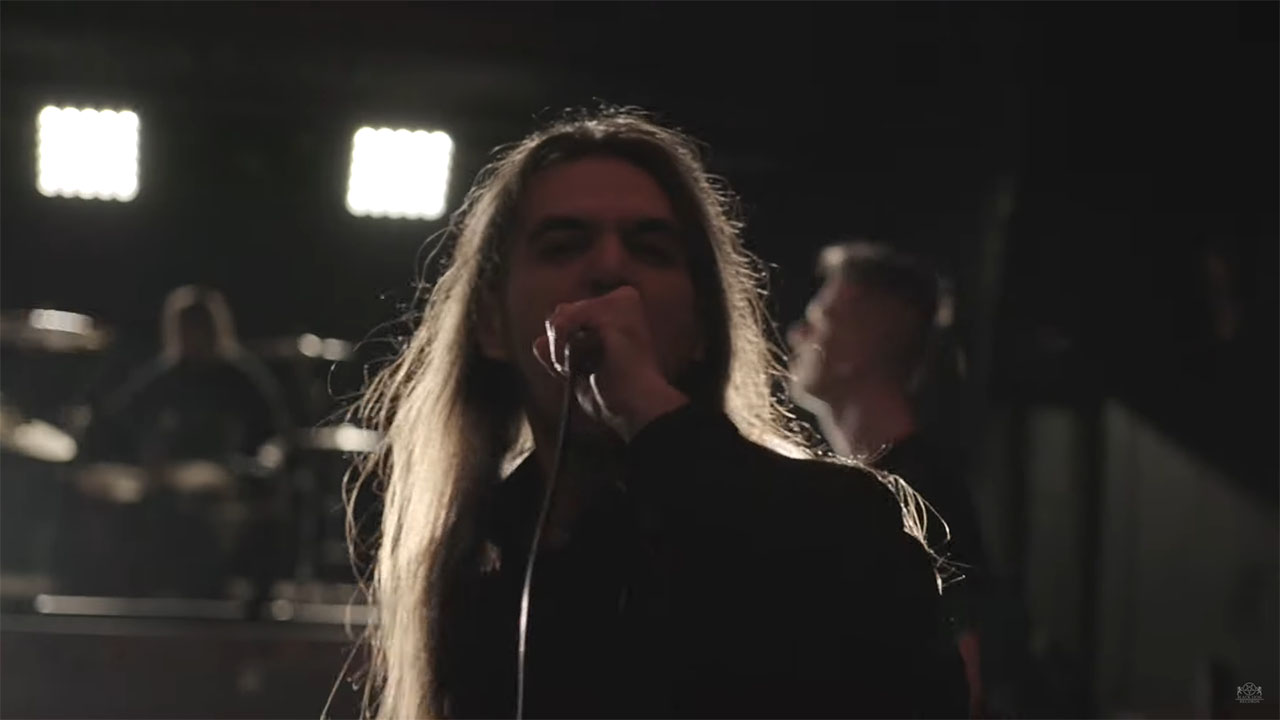