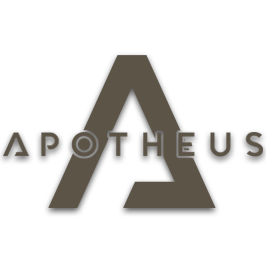 Emerging from Portugal, APOTHEUS place their exquisite sonic territory in the middle of melodic death and prog metal. The Portuguese group started to record some demos soon after their formation in 2008 and released the EP ‘A Quest to Remain’ in 2011. However, they did not perfect their desired sound until the creation of their 2013’s debut full-length, titled When Hope and Despair Collide. Fast-forward to 2019, after many national tours and other original works, Apotheus made an international breakthrough signing with Black Lion Records (Sweden) for the sophomore album ‘The Far Star’. The quartet took a completely different approach with their first ever conceptual album, blending melodies with the story and emotion. The album unfolds the untold story of our ancestry — a painful journey of survival in the majesty of the cosmos, but also a delicate introspective about the human nature, with each track narrating a different chapter of this epic saga. The Isaac Asimov inspired album reveals how the collision of two worlds resulted something new: a hope, a mission and a destination. 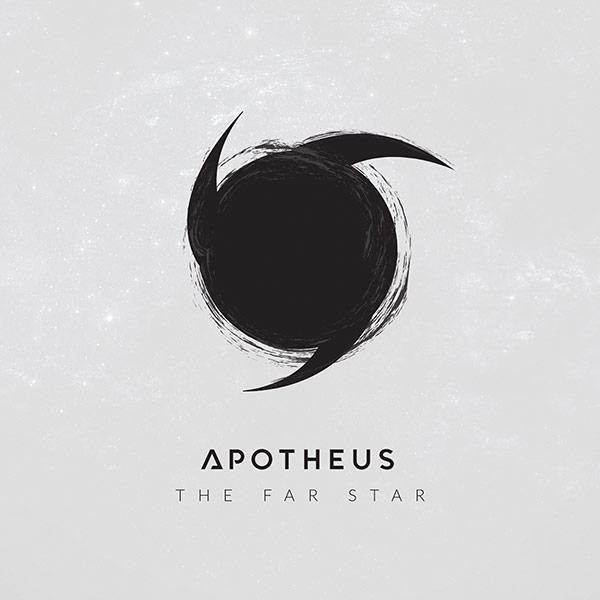 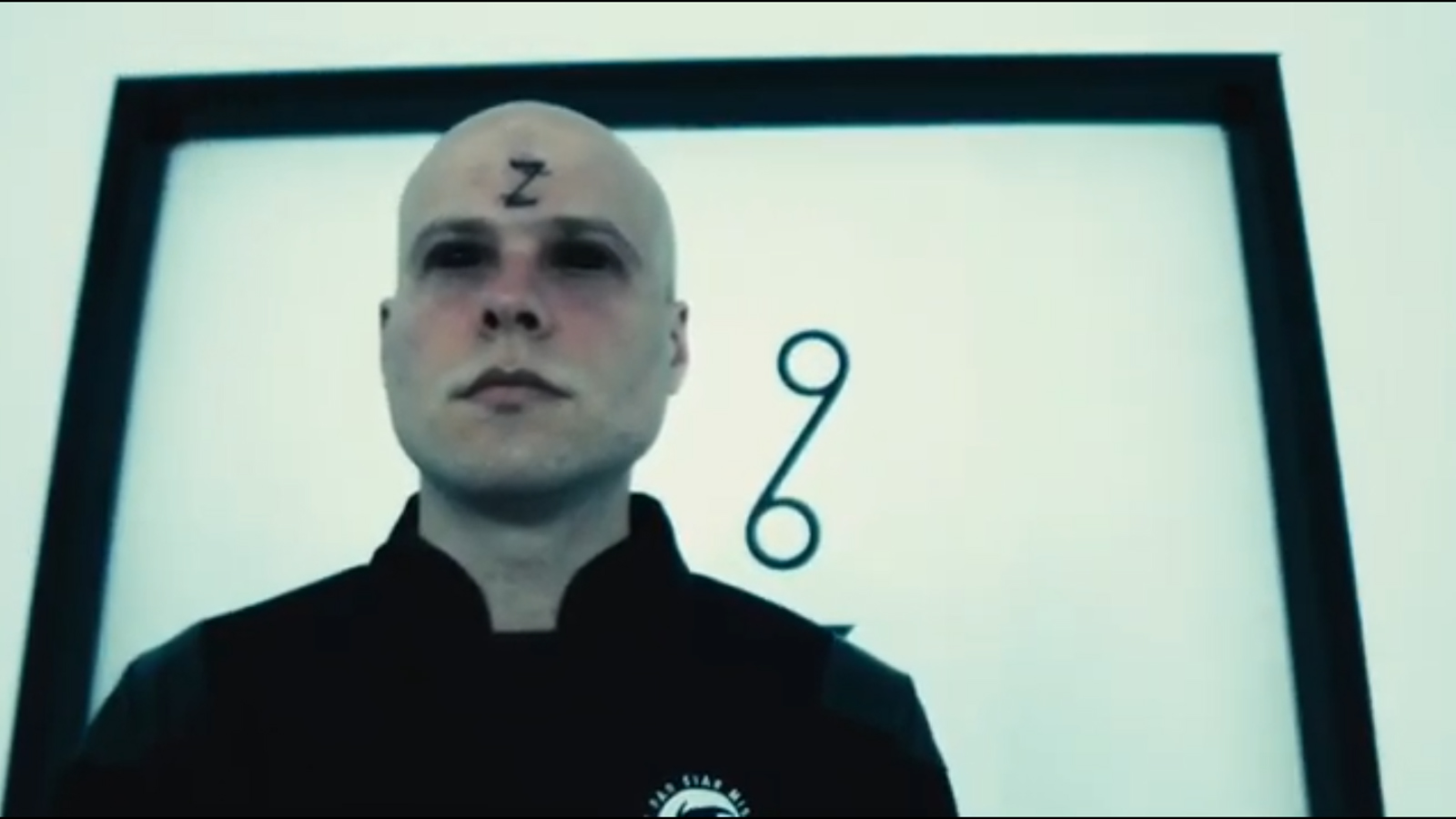 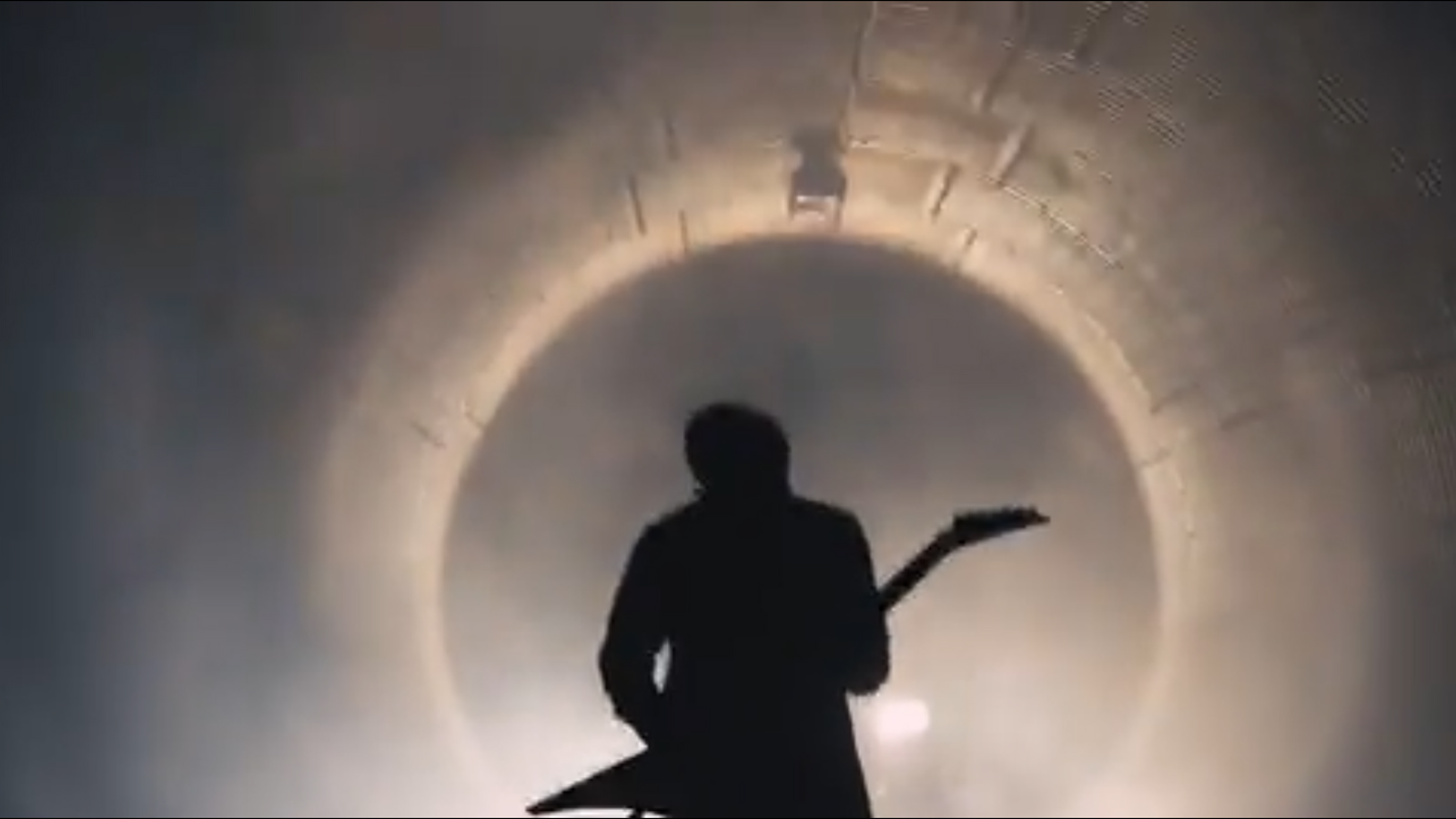