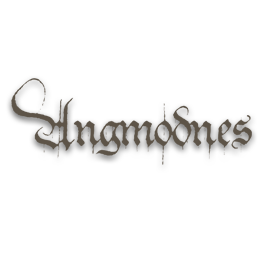 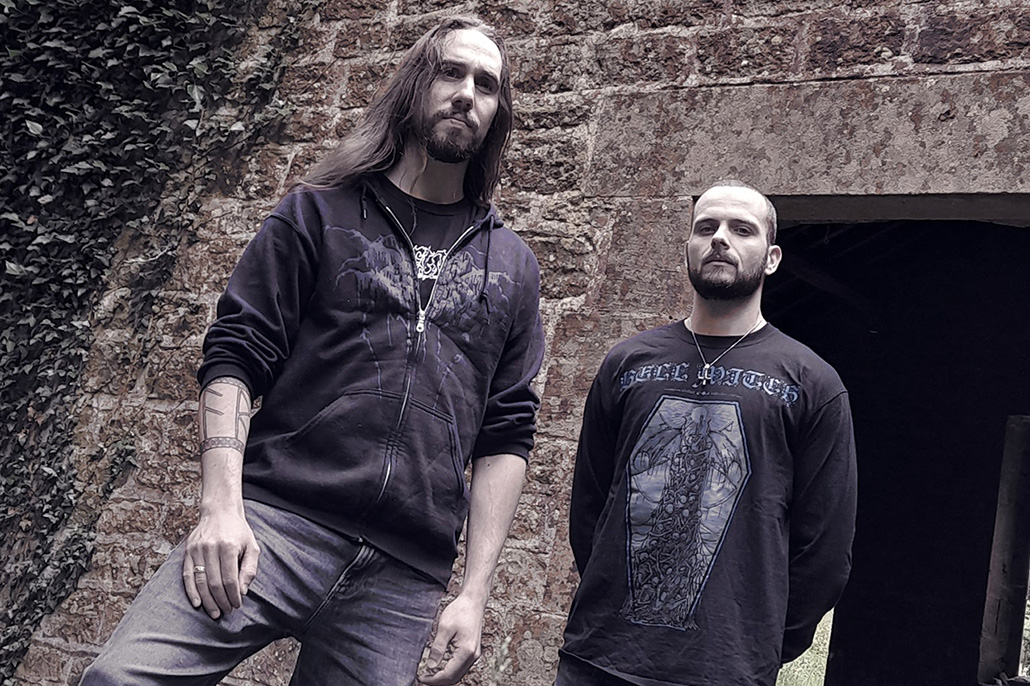 ANGMODNES is a doom metal collaboration by Y.S. (Wilds Forlorn, Apotelesma) and M.V. (Apotelesma, Vanir), from Utrecht, the Netherlands. Angmodnes came into being as the despondent offshoot of Apotelesma. The compositions were originally intended for that band but were then found to be bearing too close to funeral doom and not in line with the direction of that band. The sound of Angmodnes is characterised as doleful, oppressive and desperate. The Weight of Eternity is Angmodnes’ first offering; an album that has been in the works since 2013 and finally seeing completion in 2022. Within its 36 minutes and 21 second runtime, it paints an utterly bleak and hopeless picture of one damned to live on forever, after everything and everyone has long since passed away. The doom laid upon this wretched soul can be seen metaphorically, as those who have lost any sense of attachment to this world and who are so far removed from life as to scarcely be able to think about anything other than death, are they not just as alone? 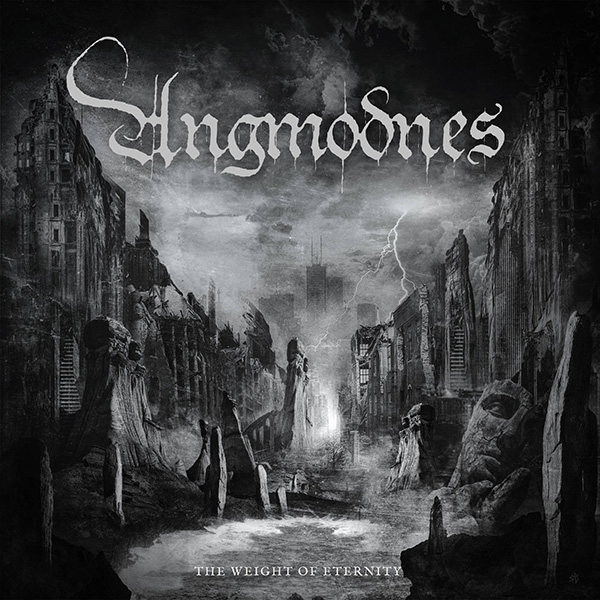 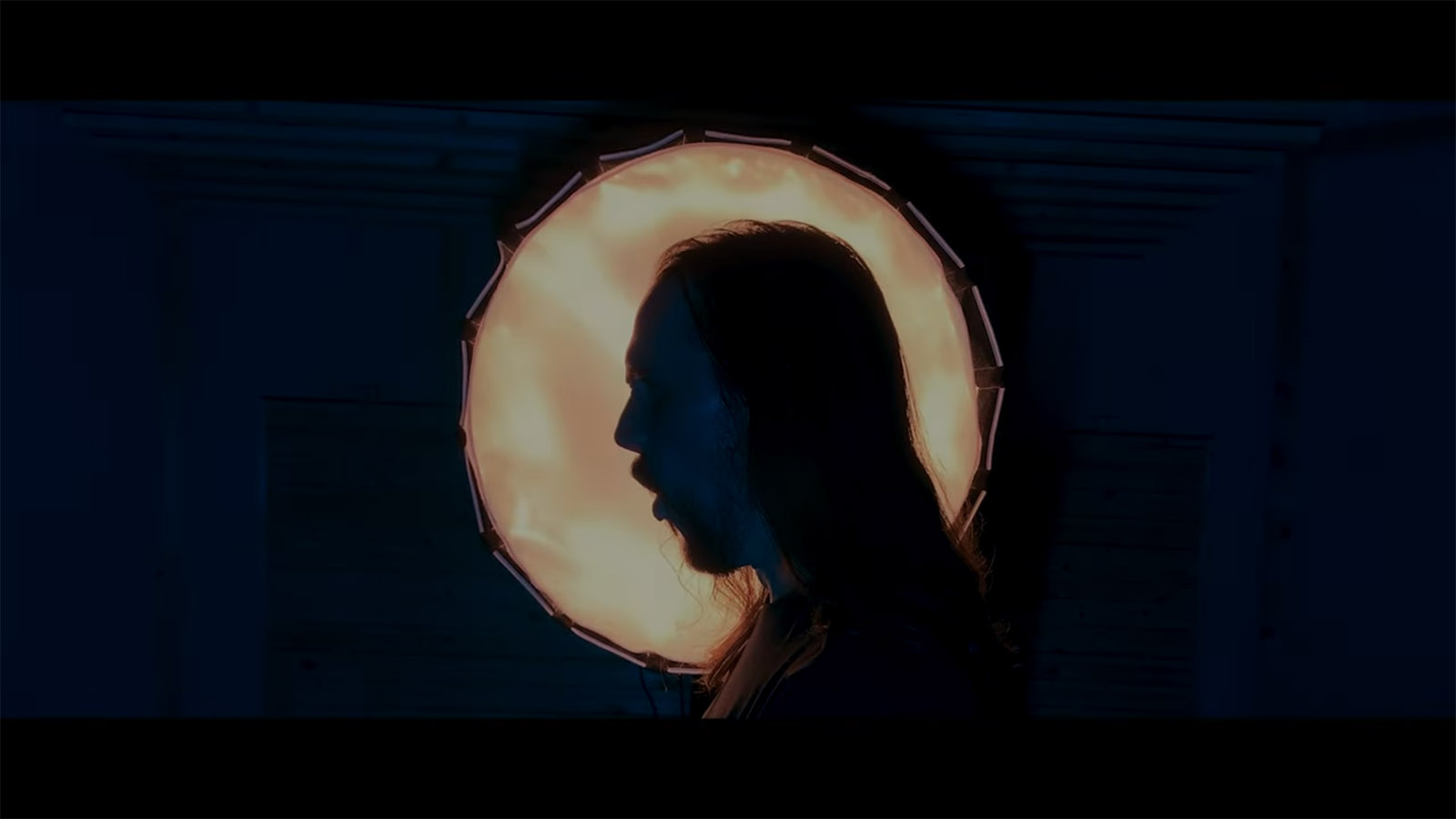 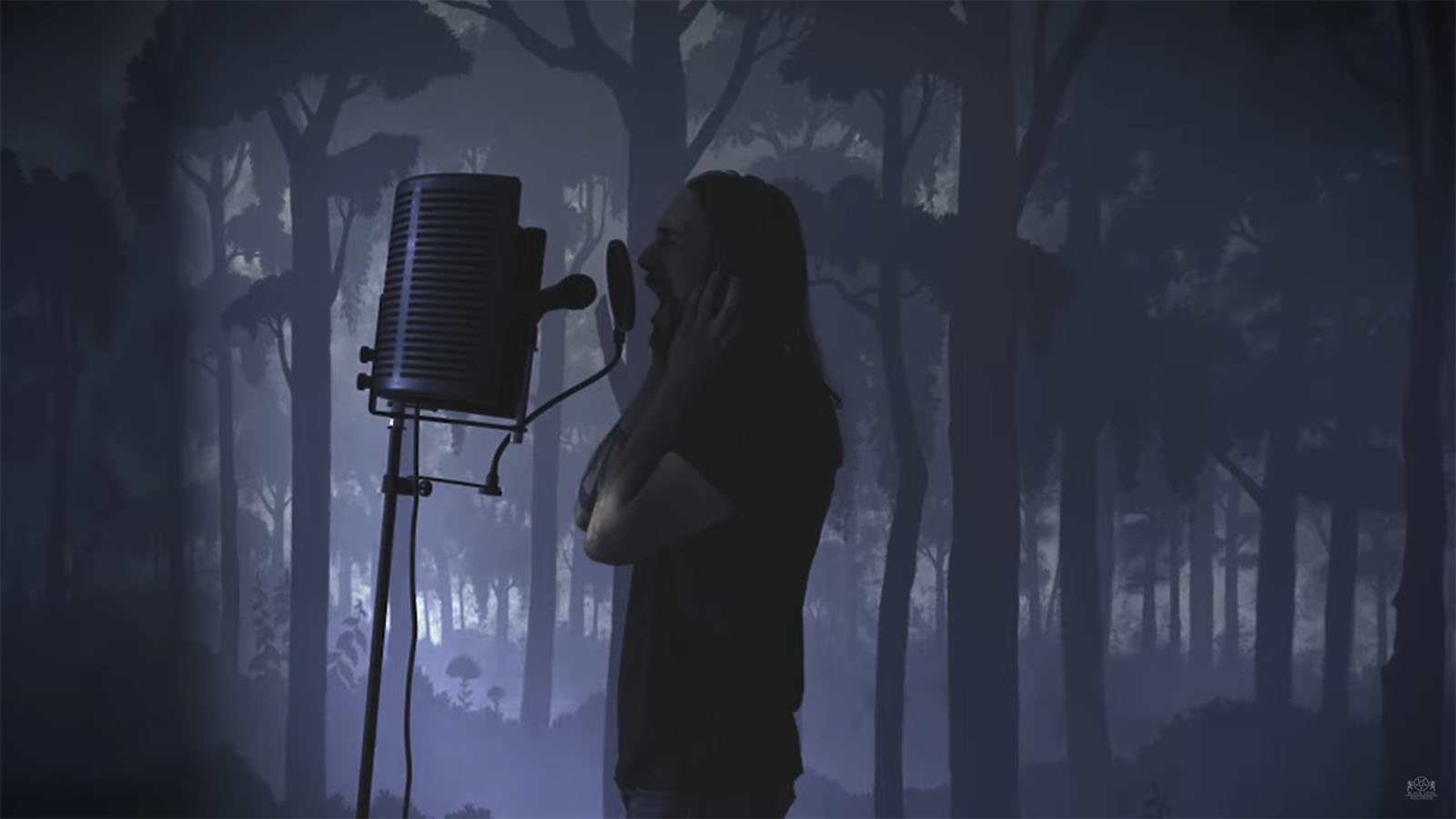 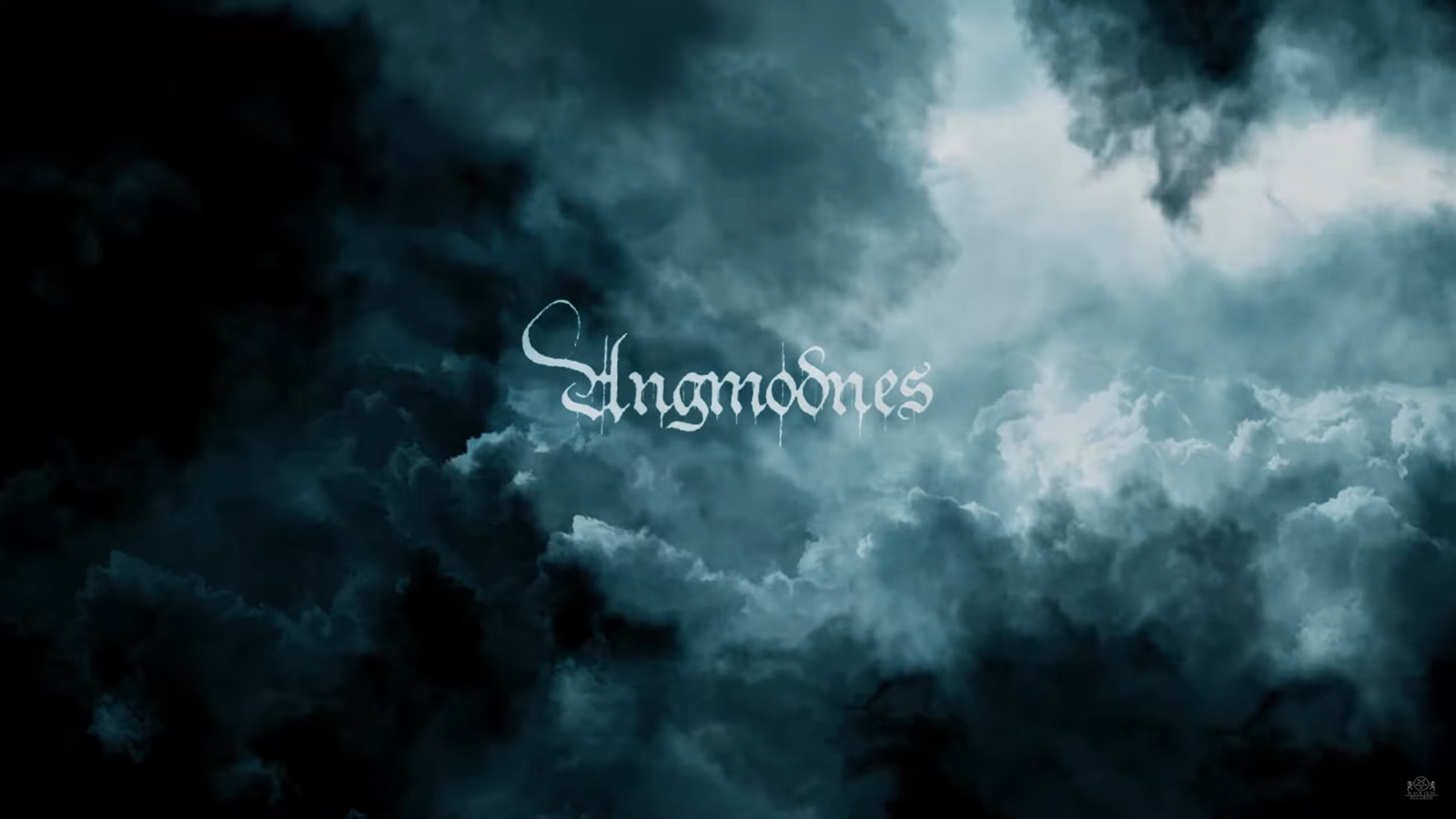 ANGMODNES – The Weight of Eternity
Scroll to top