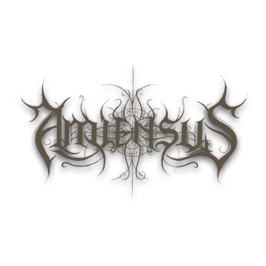 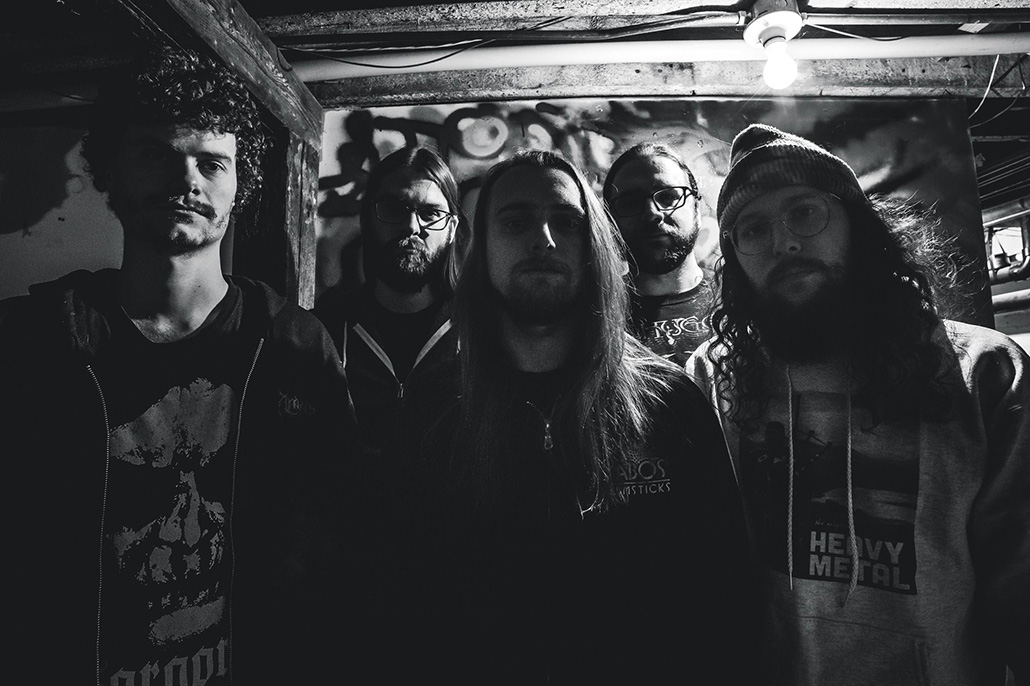 In 2010, AMIENSUS was born out of a group of young musicians desiring to bring together their love of black metal and various styles of other music to create something that reflected the decay and beauty represented in different genre’s of music through out history. Early on the band, before its first consistent lineup, recorded a short three-song EP that was mixed and mastered by Ken Sorceron of Abigail Williams. That relationship would soon prove to be a fruitful one as shortly after, on New Year’s Eve 2012 the band released their first full length album, “Restoration” , mixed and mastered by Sorceron as well, which launched the young group into the spotlight, especially around the metal blogosphere, with features on sites like NoCleanSinging, MetalSucks, and Metalstorm.net. The band continued within the next year by releasing the critically acclaimed “Gathering” split with fellow Minnesotan black metaller’s Oak Pantheon. 2015, nearly 5 years after the start of the band, Amiensus released its’ second full length, and widely considered a larger step into the national audience, “Ascension”, aptly named as once again, the album was reviewed by many prominent metal blogs and sites and viewed as a step up musically and performance wise. The same year, 2015, saw Amiensus begin taking the act to a live stage. 2017 saw the band release the lengthy and militant EP “All Paths Lead to Death”. Now in 2020, Amiensus returns with ABREACTION, melding their entire discography.
2022 saw the band signing with Swedish Black Lion Records for re release and new album in 2023.