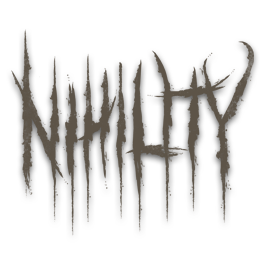 Portugal based Blackend death metal divison Nihility present their debut album Thus Spoke The Antichrist New album Thus Spoke The Antichrist delivers the bands notoriously aggressive sound with roots in death and black metal is the band’s trademark. to follow this brutal package the album will be released as a Jewelcase CD with an extensive booklet! 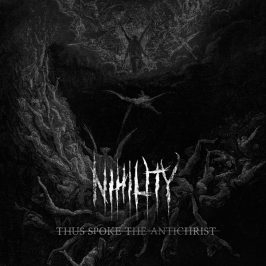