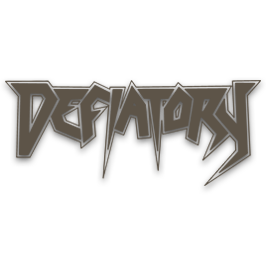 Swedish thrashers Defiatory are about to release their second album, titled “HADES RISING”.

The album marks the continuation of the band’s collaboration with Black Lion Records, following up their debut release “EXTINCT”, released in 2016.

Hades Rising carries on from the raw Thrash Metal sound established on the debut album, evolving in more rhythmic and melodic sessions, granting more variety without losing focus on what is important in the old school style of Thrash Metal.

The album will be released during spring of 2018, containing 11 tracks of solid Thrash Metal, with an amazing artwork painted by Mika Rudin.

As soon the band finished the album, they started to work on two music videos,  the first one, In Hell is already finnished and ready to hit you in the face! 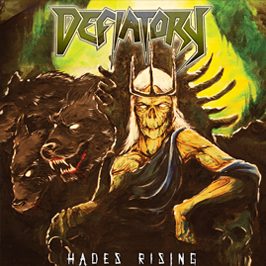 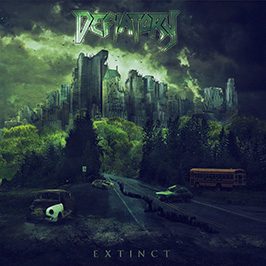